Pittsburgh Pirates Highs and Lows: Life is Easy When You Give up Hope 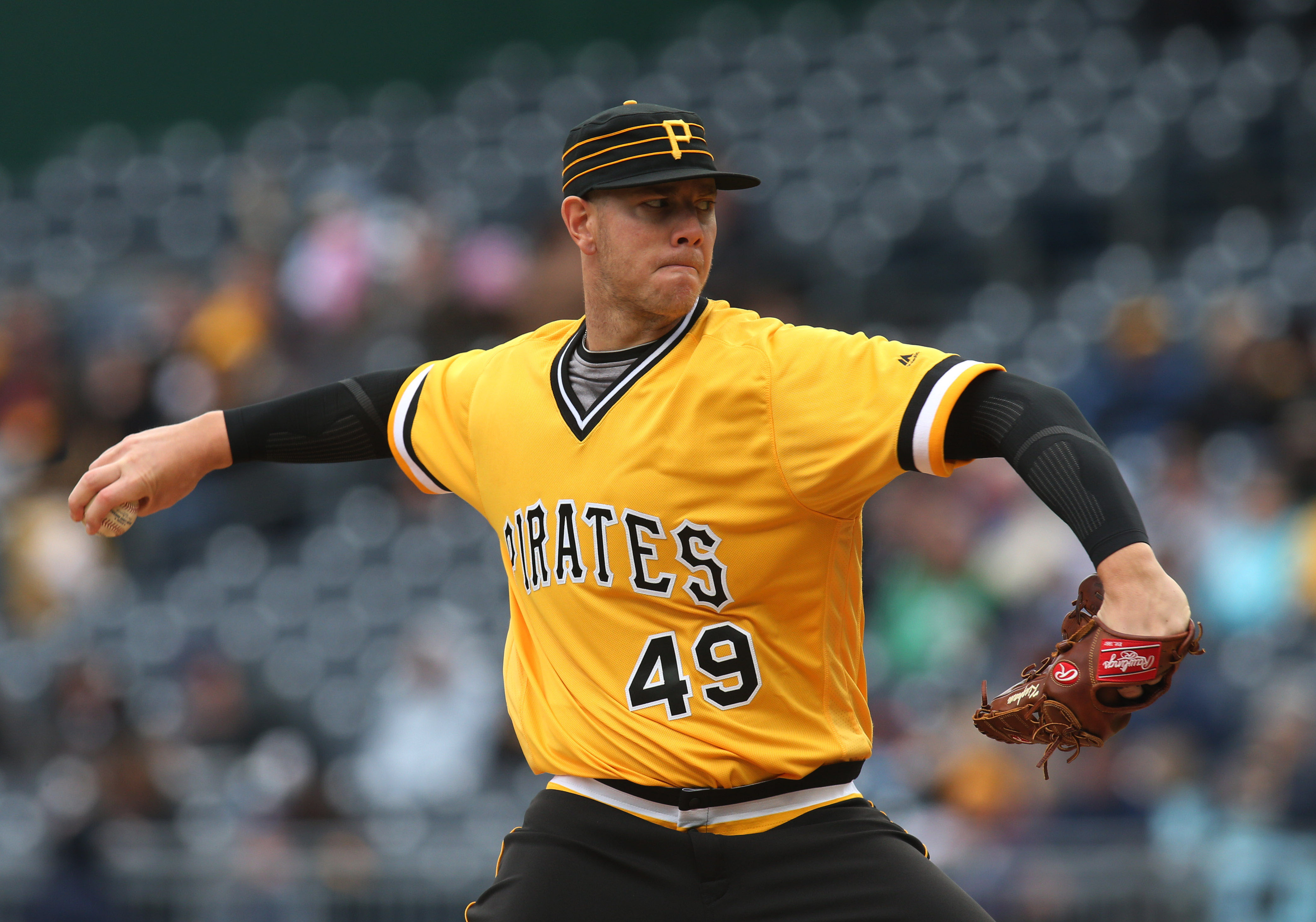 Pittsburgh Pirates Highs and Lows: Life is Easy When You Give up Hope

The week wasn’t just bad because of allowing 34 runs in two games, the Pirates also went 1-5 in their six games played. They were swept by the Los Angeles Dodger and played a fairly uninspired series against the Philadelphia Phillies. The Phillies series in particular was frustrating because they had a great chance to win it, if not for one bad seventh inning. I’ve always said the worst part of watching a bad baseball team isn’t the blowouts, it’s the games you had a chance to win but failed to do so.

It’s increasingly difficult to focus on the positive because the Pirates aren’t putting forth a lot of positivity. The team is bad right now and management can’t seem to get out of its own way. That is a recipe for a really tough baseball team to follow.

You may expect me to leave this portion blank, but good things happen even during the worst weeks. The Pirates actually saved their best for last as the high happened in the series finale against the Phillies.

Nick Kingham had a very good outing in the Pirates lone victory this week. He went six innings, allowed one run on four hits and struck out five. He was everything he needed to be for the Pirates. However, he did his most memorable work with his bat.

Watching a pitcher hit can sometimes be one of the saddest things in baseball. Sometimes, however, it’s one of the most thrilling. Kingham hitting a two-RBI double for his first career hit was easily the best part of the Pirates’ week.

Baseball is often a long and frustrating game, so when something special happens, you gotta embrace it. Seeing a rookie pitcher line an RBI double is not something that happens often. It’s worth acknowledging and smiling about. The team may not be very good right now, but good moments are good moments.

If you watched the above clip and don’t feel happy for Nick Kingham, you gotta lighten up. Cynicism is something you should reserve for Pirates’ management and/or ownership, not the players when they do things worthy of celebration. Nick Kingham is proving to be a bright spot on the 2018 Pittsburgh Pirates and I hope he gets to continue his development. The Pirates may not end up in a pennant race this year but there is still important baseball to be played for the future of the Pittsburgh Pirates.

This may end up being the easiest week of all time when it comes to picking a lowlight. The Pittsburgh Pirates did something fairly special this past week; they allowed 17 runs TWICE. That is not something that happens often.

Honestly, this past week kind of broke me. I’ve never been a vocally negative person when it come to the Pittsburgh Pirates. However, this week, they have definitely earned my ire. Sitting through not one but TWO games where the pitching allowed 17 runs is something I never thought I would see. This past week reminds me so much of the infamous 2010 season. The team played so poorly that you almost had to laugh at the absurdity of it all.

Despite this horrible week, I still care. I do not think any amount of poor baseball could make me completely apathetic. I may not slam my remote down in frustration when the team loses but I still feel disappointed when the team botches a basic fundamental element of baseball. Weeks like this make you appreciate the good ones. Seasons like this make you long for the good years. The golden years of 2013-2015 are long gone but don’t cry because it’s over, smile because it happened.