Steve Smith skewers fan who bugged him for selfie 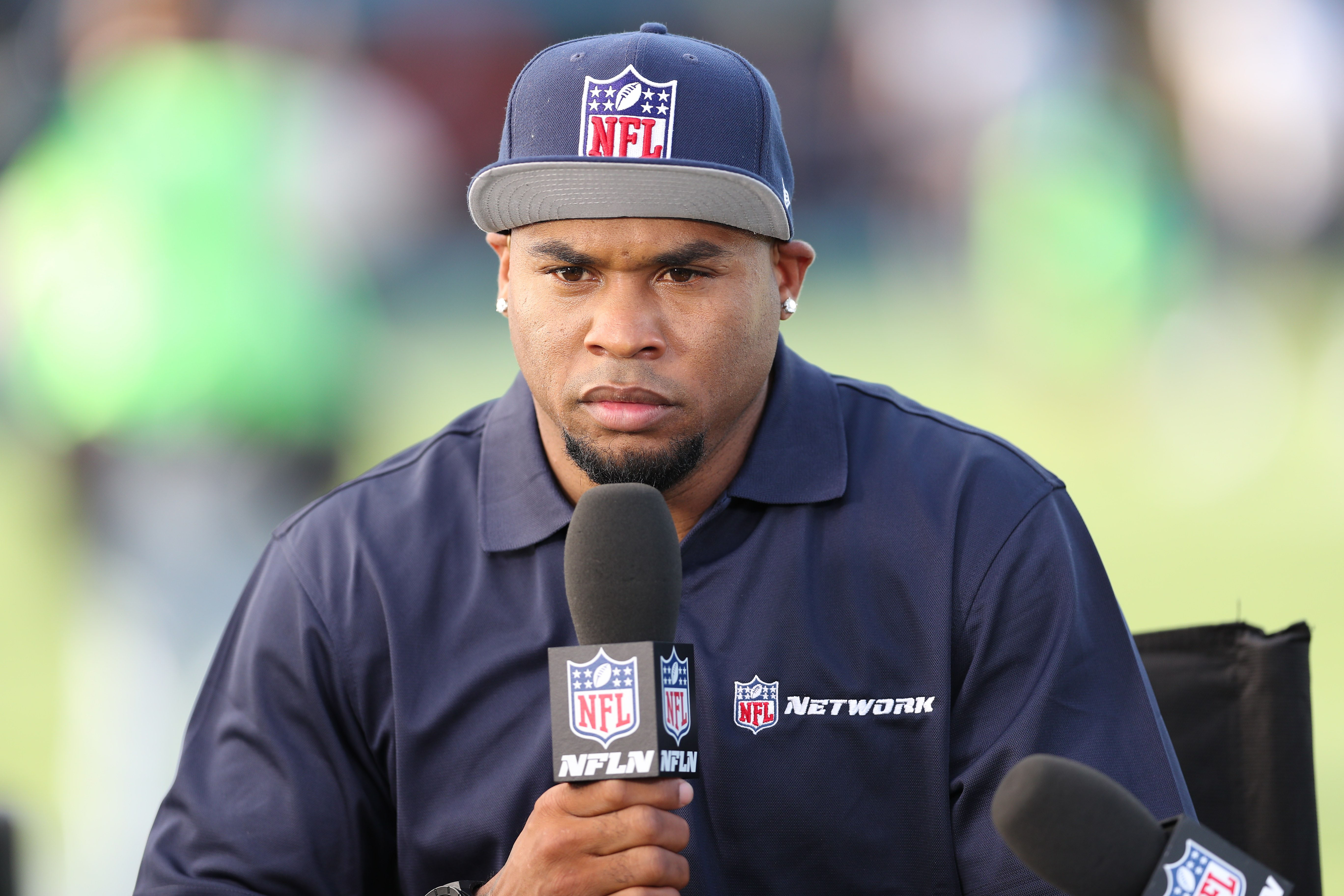 Steve Smith skewers fan who bugged him for selfie

Some of them — we won’t single out millennials, but it does come along with a sense of entitlement — seem to believe they’re entitled to whatever they request from celebrities, like it’s part of the gig or something.

The thing is that it isn’t, so when a Twitter user named “Noah” asked former NFL receiver Steve Smith for a selfie, the Ravens receiver politely declined. Apparently, Smith was eating with his family at the food court in a mall, so it’s understandable why he wasn’t interested.

Noah, however, wasn’t happy about it, so he had a tantrum on Twitter. Check out the (now deleted) tweets [via Yardbarker].

Smith handled that perfectly, and we side with him 100 percent. The fan bugged him at the mall while he was eating with his family — what did he expect would happen? This wasn’t a charity or promotional event.