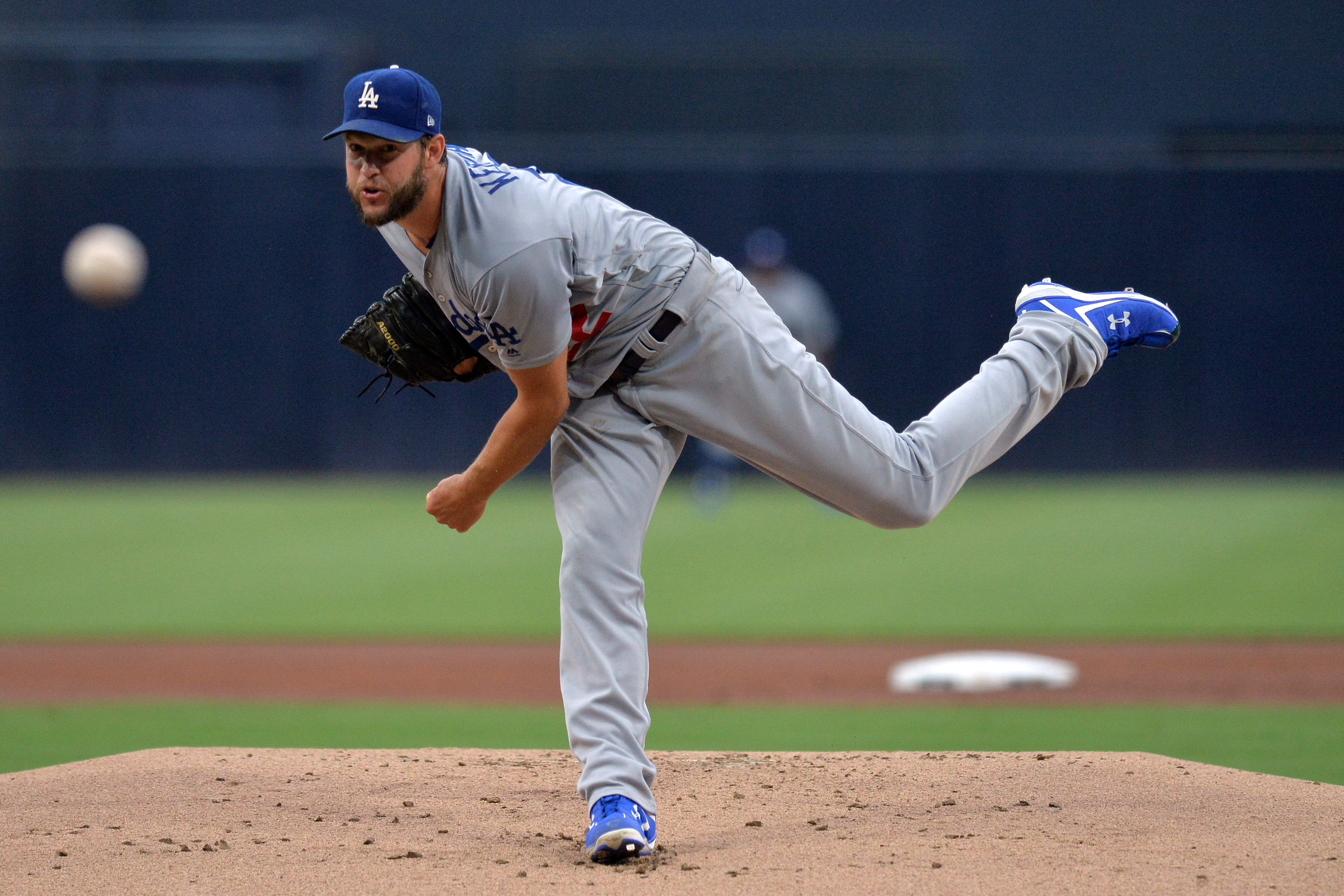 The left-handed hurler faced the Padres at Petco Park on Monday, and it didn’t go well for the home team. Kershaw exited the contest after allowing just 2 hits and 1 walk while striking out 5 in 6 shutout innings of work. If this sounds like a normal occurrence — especially recently — that’s because it has been. Here’s a quick glance at what he’s done against San Diego over his past 12 starts.

And if you’re a Padres fan, you can avert your eyes now.

.@ClaytonKersh22 is MONEY against the Padres.

Phew. It’s more of the same story if we check out his career numbers against this particular National League West opponent, too.

The Dodgers’ long-time ace has started 33 games against the Friars, which has spanned 214.2 innings. This is basically a full year’s worth of data, and his numbers look like a typical Kershaw season — he owns an 18-6 record with a 1.89 ERA, 0.98 WHIP, and 227 strikeouts against just 68 walks.

After spending nearly a month of on the disabled list and missing most of June, this most recent performance is the latest in a string of encouraging starts for the southpaw.

Something incredibly interesting about Kershaw’s pitch mix is that his fastball usage has decreased every single year in the big leagues since 2009. After throwing the ol’ number one a career-high 72.0% of the time that year, it’s decreased with each passing season and is on track to do so again in 2018. His 43.3% usage rate is set to be a career low (as is his 90.9 miles per hour average velocity).