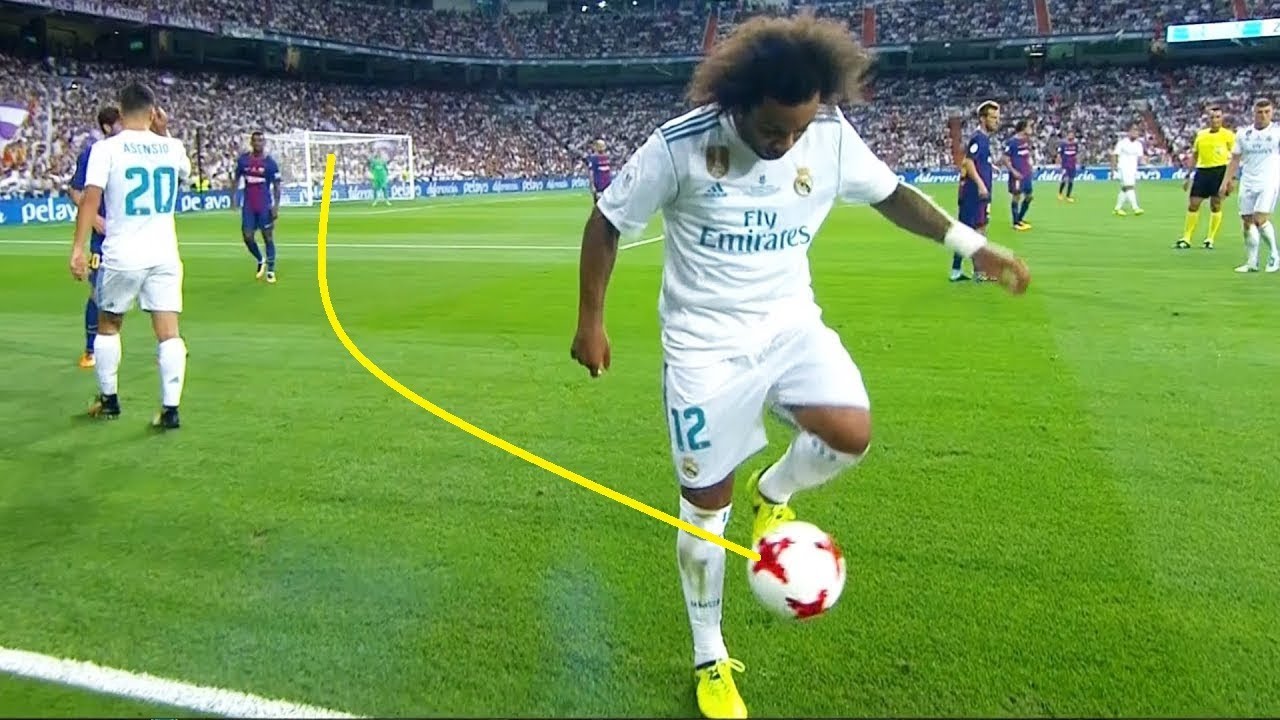 In case you do not believe me, all you have to do is look back to Argentina’s World Cup triumph in 1986. Even though they were widely touted as the strongest team in the tournament, a splice of luck was needed to take them past England in the quarter finals. Diego Maradona’s infamous Hand of God’ goal essentially propelled them to their eventual crown as world champions. It’s a pity his antics in the VIP box in Russia could not do the same for this Argentina team.

Fast forward thirty-two years later and, finally, FIFA have rooted out all elements of luck from the tournament. The introduction of Video Assistant Referees (VAR) enables match officials to double-check all controversial decisions thereby ensuring all games run by the book.

Much like rugby’s TMO system or the reviews applied so effectively in the NBA, VAR is intended to act as a third eye that allows referees to clarify decisions that may, at first glance, have been incorrect. However, unlike its aforementioned counterparts, VAR has only served to slow down games while punishing teams for unavoidable errors.

Although I am all for integrity and a strict abidance to the preset rules, my friend Chris Riley from AutoWise feels this has ruined the unpredictability of matches. If all decisions are reviewed with a fine tooth comb, what will we have to moan about post match?

As a big supporter of underdogs, I decided to back the African nations during the 2018 Russia World Cup. After Mo Salah’s glorious season at Liverpool, I felt Egypt had a shot of advancing to, at least, the last 16 stage while African powerhouses such as Senegal found themselves in favorable groups that may have eased their progression. Despite this, VAR reared its ugly head and essentially crushed their dreams.

In Egypt’s final game, Saudi Arabia were awarded two penalties in the span of 20 minutes. Both incidents were essentially benign and, were it not for the VAR, would not have been penalties.

As for the Nigerians, they saw penalties awarded in all three games they played at the World Cup. In fact, I struggle to think back to a game where a penalty has not been awarded at this tournament. This is what football has been reduced to; which team can hold their nerve from 12 yards.

Harking back to simpler times when Manchester United and Arsenal were the only teams challenging for dominance in England and fouls were only called for heinous offences, I cannot help but think VAR has kick started the gradual decline of football’s entertainment factor. The missed fouls and overlooked penalties used to add a fire in the players’ bellies as they played to right the supposed injustice. Now, any minor detail leads to mass appeals for VAR intervention; a boring sight if you ask me.

All in all, integrity is commendable, but in football, unpredictability should be afforded the chance to reign once in a while. Let the referee miss that call so as to give the pundits and fans something to growl about during their half time discussions. After all, we enjoyed the game before VAR, so why change it now?