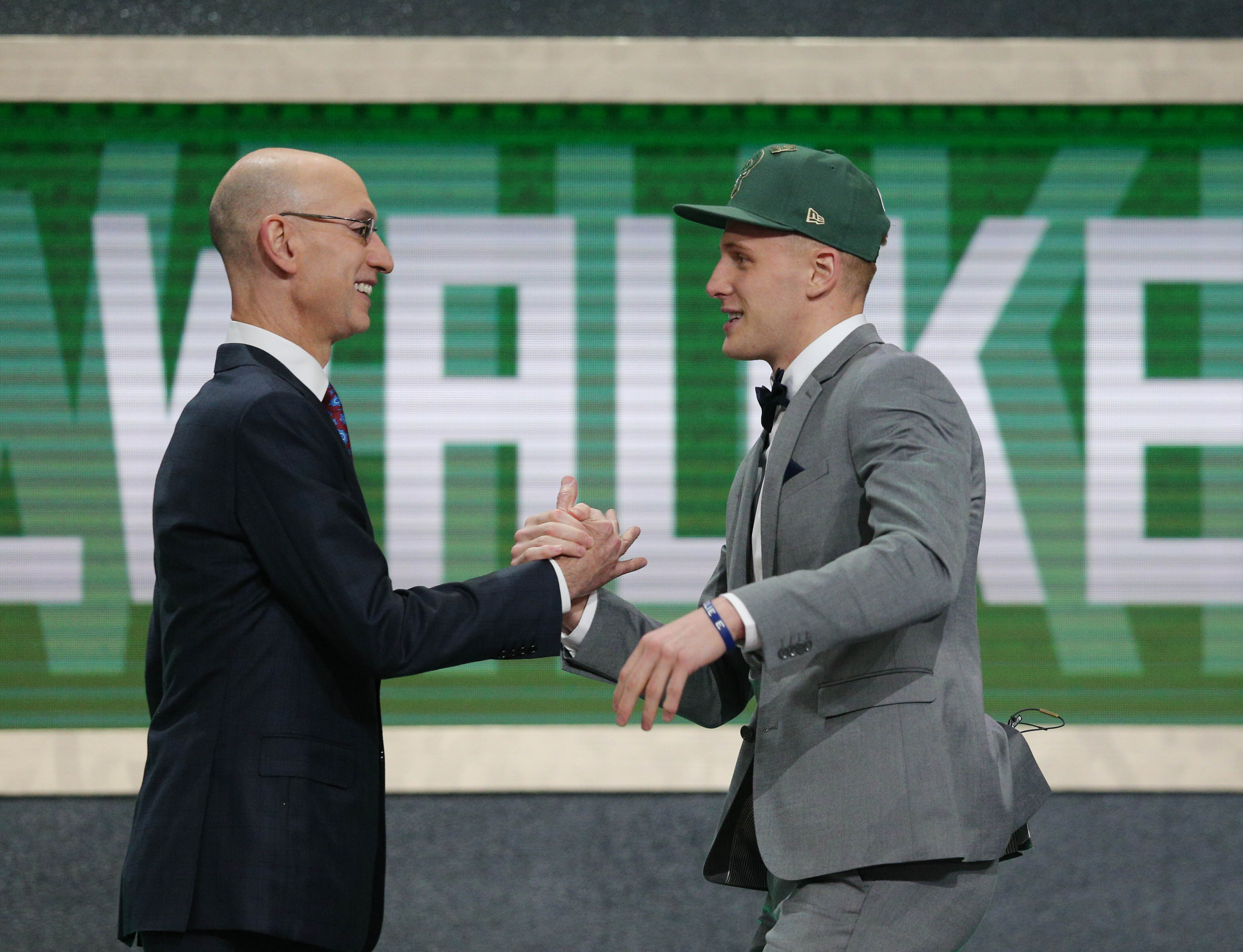 Bucks’ first-round draft pick Donte DiVincenzo signed his rookie scale contract on Tuesday, and the timing couldn’t have been more appropriate for him.

DiVincenzo, who was named the 2018 NCAA Tournament’s Most Outstanding Player, posted a photo showing his bank account, and there was only $3.71 in it at the time.

The rookie guard will make $2.48 million this season, so it appears being the 17th overall pick will work out pretty well for him.

Maybe DiVincenzo can get the check delivered to him via priority shipping, because his bank account could surely use the boost. Props to him for avoiding any overdraft fees along the way.