The Blues got a bargain in Patrick Maroon's one-year, $1.75 million contract 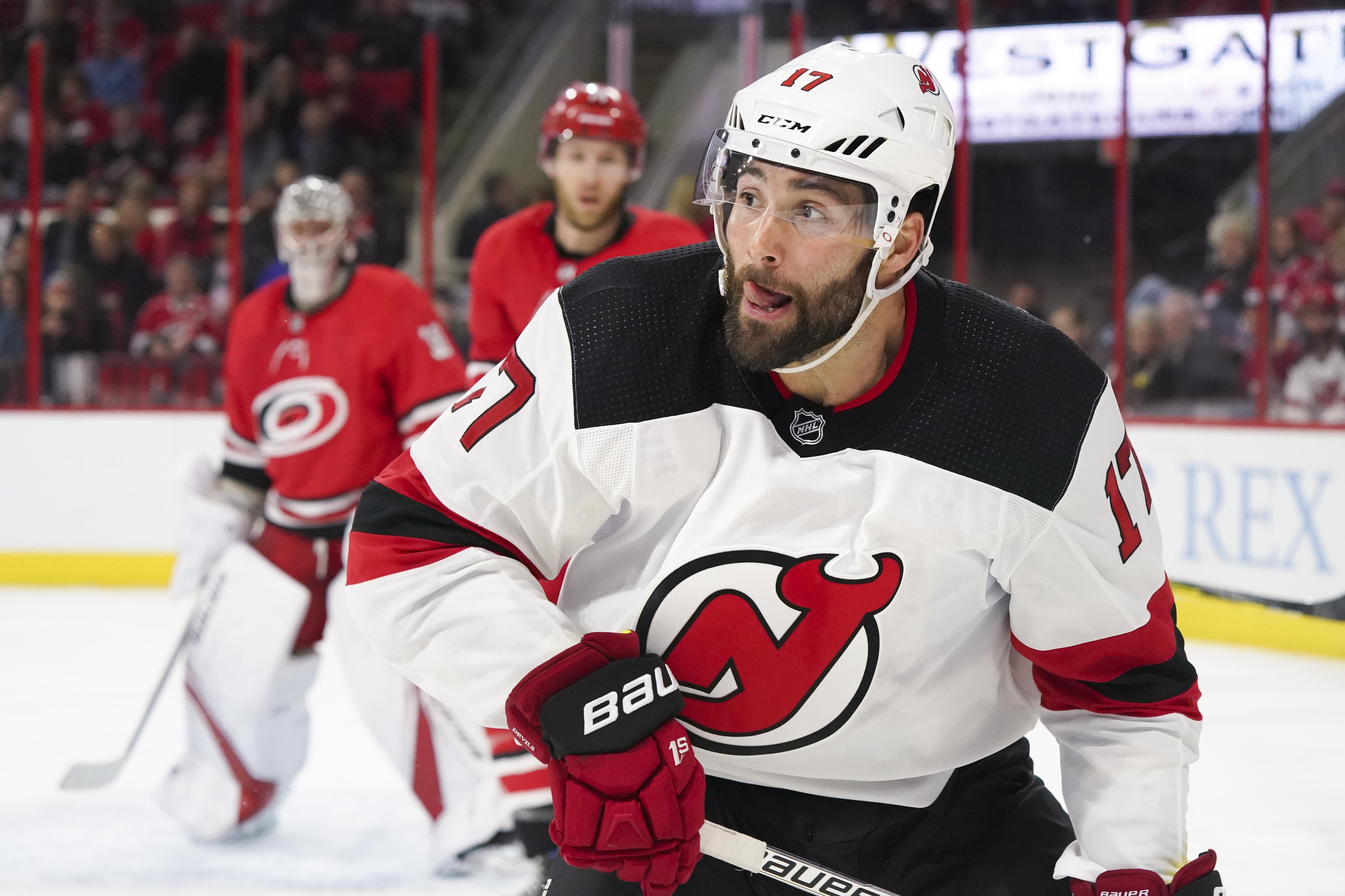 The Blues got a bargain in Patrick Maroon's one-year, $1.75 million contract

After days of speculation and rumors, Patrick Maroon is officially a member of the St. Louis Blues. Maroon signed a one-year deal worth a reported $1.75 million that can be summed up in three words – an absolute steal.

Maroon, 30, is coming off of a surgery to repair a herniated disc in his back, but is an excellent power forward who adds a bit of grit with a scoring touch. The Blues haven’t had a player quite like Maroon, or even O’Reilly for that matter, since they saw David Backes and Troy Brouwer head to new teams.

The offensive side to this addition is pretty exciting too. Maroon tallied 17 goals between two teams (Edmonton and New Jersey) last season, and 27 goals with Edmonton in 2016-17. His scoring improvements should have earned him a nice raise from his previous $2 million annual contract, but he was willing to take a cut to play in his hometown and to explore a larger contract once the Blues move some money off the books after this season.

Now, the Blues are left with about $3.3 million in cap space. Though Maroon’s contract checked in well below expectation, the Blues may still need to move some contracts to address Joel Edmundson, Jordan Schmaltz and have some room left for any thing that pops up during the season.