Clips from the Clipshow: July 5-10 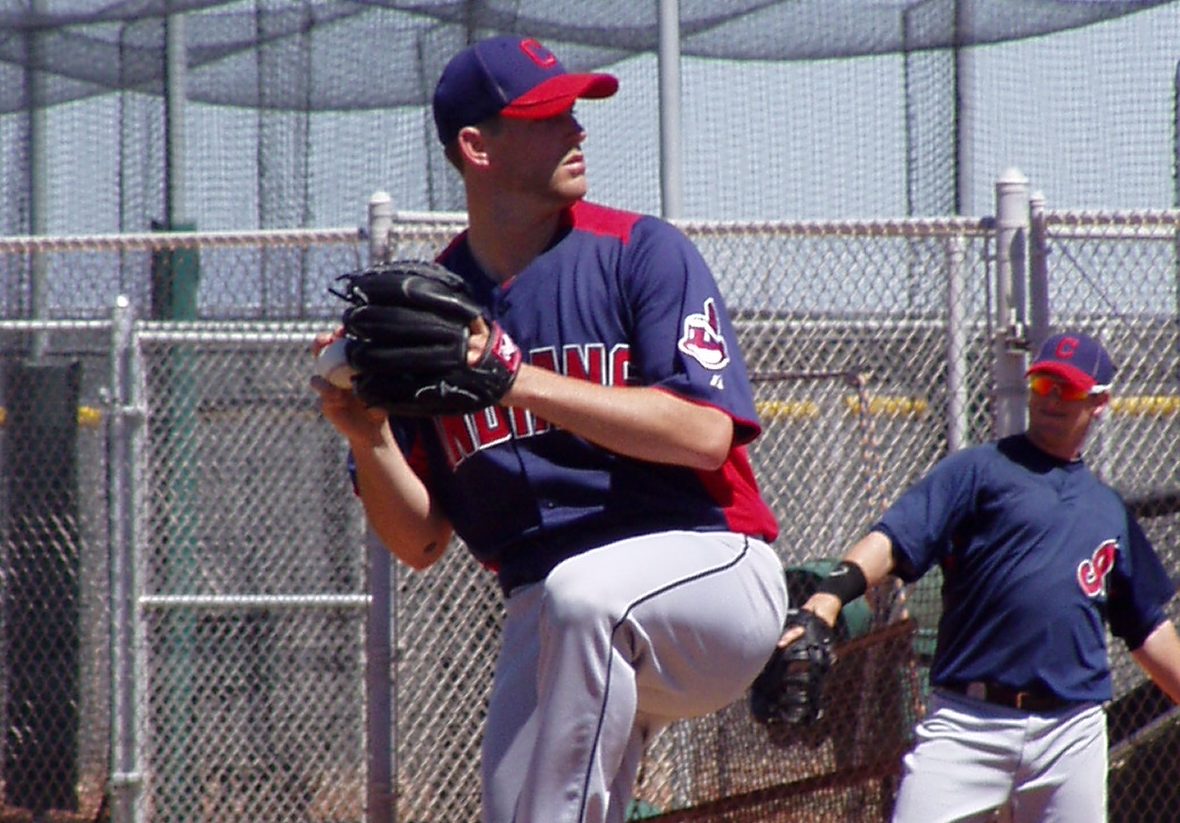 Clips from the Clipshow: July 5-10

The Clippers limp into the All-Star break with a record of 45-43 dropping the last three games and getting swept by Indianapolis. They were outscored by the Indians by a combined total of seventeen to six in terms of run differential. However, Columbus sends six players to the minor league Midsummer Classic, and the fact that it takes place at Huntington Park  is a positive for the hometown fans. The guys that were named were Yu Chang, Francisco Mejia, Adam Wilk, Brandon Barnes, Eric Haase, and Mitch Talbot.

Eric Haase was the only key contributor in the weekend series all six runs that the Clippers scored in the three games. He hit his eighth and ninth home runs on Saturday and Sunday, one being a solo shot and the other a two run blast. While there will not be significant playing time in the All-Star game, expect the Clippers to make an impact both offensively and pitching wise in front of the hometown crowd.

Mitch Talbot was acquired by the Indians in 2011 in the Kelly Shoppach trade. He was designated for assignment on July 31, 2011 to make room for Ubaldo Jimenez on the forty man roster. He accepted the demotion and was sent to the Clippers on August 5th. He was selected to the major leagues later in the year but this time he elected to go into free agency in October. Talbot would then take his talents overseas with stops in Taiwan, Korea, Mexico, and back to Taiwan before returning to the United States in 2017. Cleveland would purchase his contract in May of this year where he has remained in Columbus thus far.