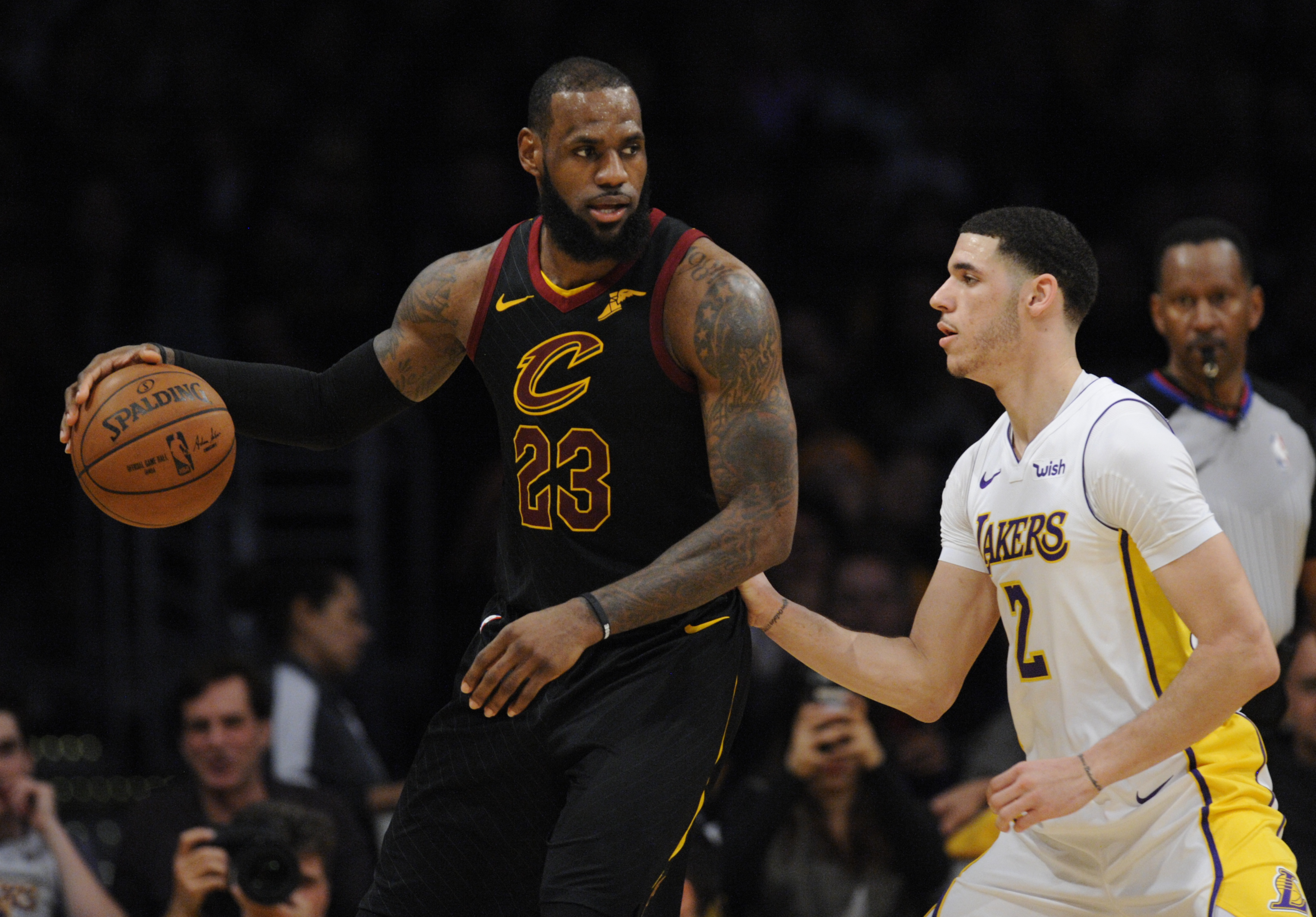 The Los Angeles Lakers have quickly been firmly placed into the conversation as a potential challenger to the back-to-back champion Golden State Warriors after the free-agent acquisition of All-Star forward LeBron James.

However, the front office has since gone about constructing the roster via free agency in a unique manner that appears to sidestep a bit the Warriors’ formula to success due to the lack of a emphasis of adding pure shooters to the roster. With that in mind, general manager Rob Pelinka voiced on Wednesday morning that the game plan with the personnel around James was aimed at getting more of positionless two-way players that could help offset the Warriors’ playing style, according to Ohm Youngmusik of ESPN.

“If your goal is to win a championship, you’ve got to look at the way the champs are assembled and how you can give yourself the best chance to take them down,” Pelinka said. “It is certainly part of the equation. … Earvin [Johnson] and I had a conversation and LeBron echoed this sentiment — I think to try to play the Warriors at their own game is a trap. No one is going to beat them at their own game, so that is why we wanted to add these elements of defense and toughness and depth and try to look at areas where we will have an advantage.”

The Lakers have brought in a unique crop of talent that has shown that they can be factors in other aspects of the game away from simply being a scorer. Point guard Rajon Rondo has much of that desired toughness along with defensive presence as a feisty on-ball defender. Meanwhile, he also possesses a plethora of playoff experience where he typically steps his game up another notch as a playmaker behind his special passing ability.

Players like forward Lance Stephenson and center JaVale McGee have each shown that they can each make their presence felt defensively. Despite his difficulties sticking around anywhere long-term aside from the Indiana Pacers, Stephenson has shown to be a versatility playmaker with the ball in his hands while being an effective defender. McGee has been more of the same in terms of being a legitimate rim protector that is also a factor on the glass.

There is also the return of guard Kentavious Caldwell-Pope, who has demonstrated he can fit effectively into head coach Luke Walton’s game plan on both ends of the floor. These proven players mixed in with their young talent in Brandon Ingram, Kyle Kuzma, Lonzo Ball, and Josh Hart has the potential to bring forth an extremely intriguing team.

Although there is no certainty that this batch of players around James can get it done, it does set the table for some much-watch basketball in Los Angeles next season.