Mediocrity and What LeBron's Move West Means for the Wolves 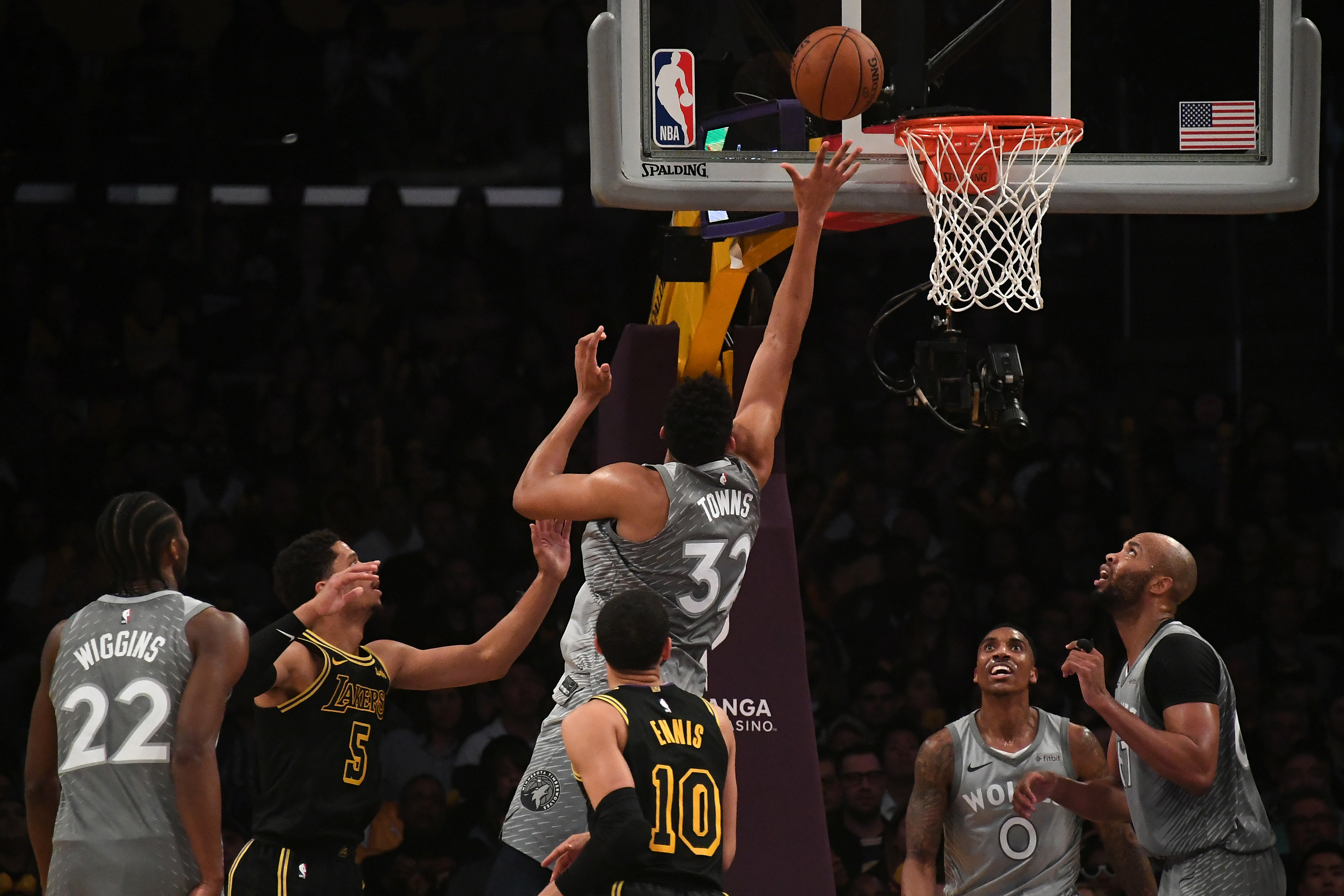 Mediocrity and What LeBron's Move West Means for the Wolves

No one swings the pendulum of power in the NBA quite like LeBron James. Yet another All-Star from the East heads West, and suddenly the rest of the NBA is preparing for a battle against a 35-win Lakers team from a year ago because as certain as death and taxes, LeBron James is going to take that team to the playoffs.

So what does LeBron going to a lousy Laker team (who in my opinion didn’t help themselves with the additions of Rajon Rondo, Lance Stephenson and JaVale McGee– just my two cents) have to do with the Minnesota Timberwolves? Afterall, they have enough to worry about with the latest “reports” (if you want to call it that) that Jimmy Butler doesn’t like Karl-Anthony Towns and wants to team up with Kyrie Irving next summer when he hits free agency.

Well, LeBron does this thing where he absolutely dominates conferences for a decade and gets coaches fired, players traded, and teams gutted then rebuilt from the ground up. Cool, right? The Indiana Pacers, Chicago Bulls, Toronto Raptors, and Atlanta Hawks all thought it was pretty neat too! And yes, the Eastern Conference was never overly dominant in that span and not nearly as good as the West currently stands, but having to worry about the Lakers now makes it an even tougher row to hoe if the Wolves want to continue their impressive one-year playoff streak.

The Timberwolves find themselves in a somewhat peculiar position in the sense that they are trying to win now to keep Jimmy Butler around, yet building for the future when the thought of Golden State doesn’t make you sh*t the bed at night. Adding LeBron to an already strong Western conference only complicates things further for the Wolves. Should they trade the farm and try the rebuild again for the year 2025, or do they try to muscle through and make a dent in the armor of the Warriors, Rockets, Lakers, Celtics or whomever?

You see the issue? Even if KAT takes that next step into superstardom, and Wiggins lives up to his incomprehensible $150 million contract, and Jimmy sticks around, is that going to be enough to challenge the upper echelon of the league as it currently stands?

You might have also heard that Demarcus Cousins has joined the GS Warriors on 1 year, $5.3 million deal that essentially ended the 2019-2020 season. This move is less concerning because let’s be honest, they were going to win the title next year anyway. This was just an insurance policy GM extraordinaire Bob Meyers took out just in case Draymond decides to kick anyone in the groin again next year in The Finals.

Forget the Wolves taking home the Larry O’Brien trophy in the foreseeable future. I’m not even entirely confident that they can make the playoffs in the West anymore: Golden State, Houston, and OKC are shoo-ins. LABron, Utah and San Antonio will all be better than the Wolves and should land in that 3-7 range. So that leaves New Orleans, Minnesota, Denver and Portland fighting for the last two spots.

The playoffs should be the expectation for the Wolves next season. But is just making the playoffs good enough for this Wolves franchise that has never seen that sweet confetti falling at the championship parade as it passes through downtown Minneapolis?

It seems absurd for Minnesota to slap their cards down on the table in disgust and fold just to start the rebuild all over again when there is such promising young talent on their roster. But what’s the alternative? Mediocrity?

Maybe that’s good enough right now for owner Glen Taylor. Perhaps he is satisfied with just selling more tickets and merchandise and staying relevant in the playoff hunt. Because as the roster is currently constructed, mediocrity is about all you’re going to get. Congratulations Minnesota, you signed Anthony Tolliver in free agency. The Warriors just signed Demarcus freakin’ Cousins for less than what you paid Tolliver. Maybe mediocrity is all Minnesota basketball will ever be.

Or maybe the Wolves front office goes all in and trades Wiggins, trades Gorgui to free up some actual cap space to go big-game hunting next summer. If Kyrie and Butler want to play together, why not Minnesota? Because it’s not a large market like NY? Paul George was dead set on going to the Lakers only a year ago, and he just signed his prime away (4 years) to the OKC Thunder because they have a well-run organization and the team to compete for a championship.

Small market, large market or somewhere in between, all have the capability to attract high-end free agents. And as free agency comes to a close for the Wolves (at least we think), they made some nice additions (Tolliver) and some much-needed subtractions (Crawford)–but nothing earth-shaking. Not anything that is going to make a real difference. If the Timberwolves don’t capitalize on the time that Jimmy Butler has here–however short or long that may be– and nab an All-NBA talent to pair with him and KAT, they risk being stuck in the abyss of mediocrity.