Should the Pirates send Austin Meadows back to Triple-A? 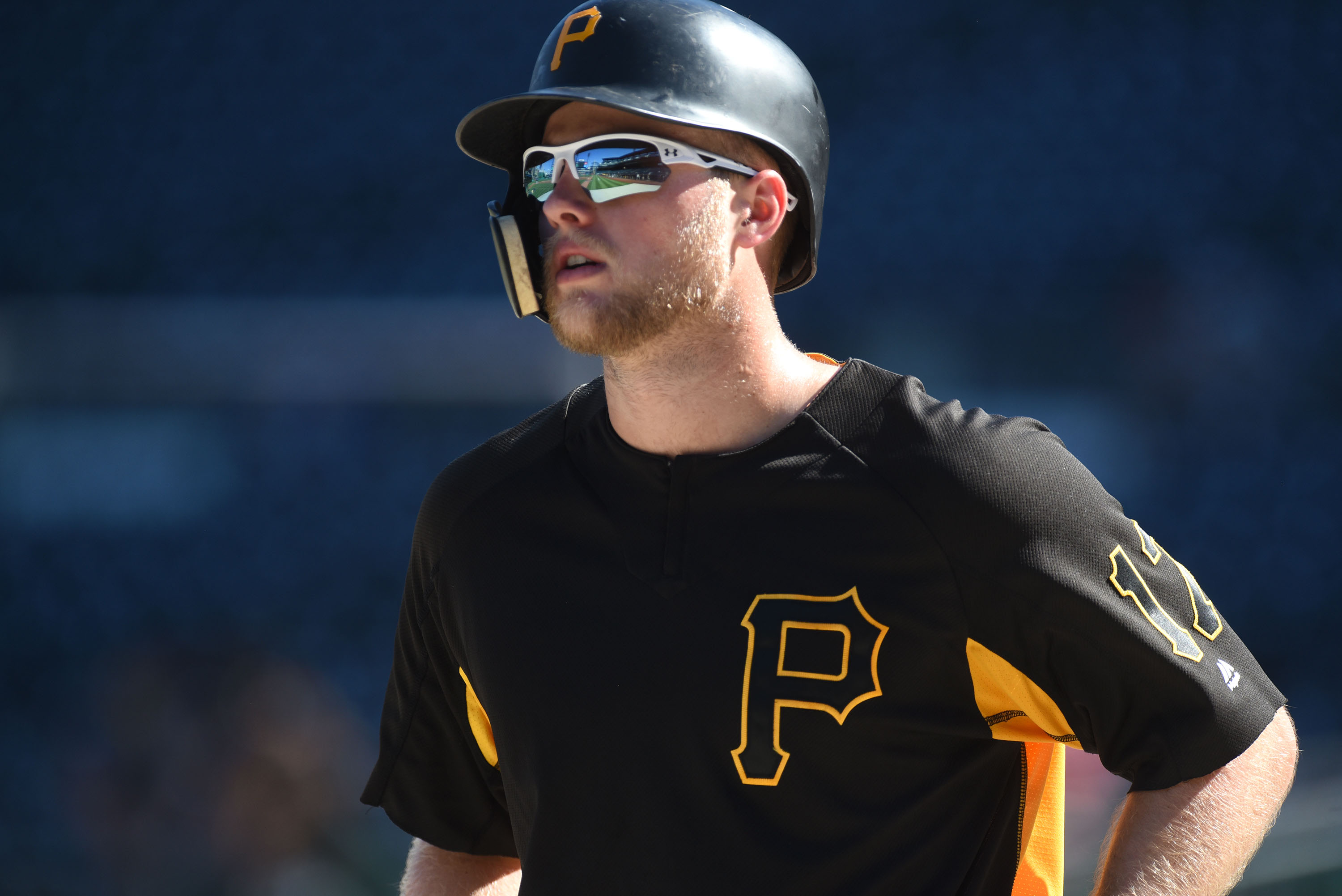 Should the Pirates send Austin Meadows back to Triple-A?

Pittsburgh Pirates outfielder Austin Meadows initial promotion has been a success and after going 2-for-2 Tuesday night against the Washington Nationals, he sits with an impressive .304/.335/.486 line.

With that being said, is it time to send Meadows back to Triple-A.

I’ll wait while everyone swears and laughs, but the reality of the situation is that Meadows needs to play and Clint Hurdle is not playing him.

With a team going nowhere, Meadows needs regular at bats and right now he’s clearly the fourth outfielder in the Pirates rotation.

Since July 4, Meadows has a whopping nine plate appearances and once again is out of the lineup Wednesday afternoon as the Pirates face Washington left-hander Gio Gonzalez.

After a hot start, Meadows has cooled off considerably and likely should be the fourth outfielder right now the way the other guys are swinging the bat.

People like to complain that Hurdle doesn’t play his best players, but that’s exactly what he’s doing right now and it leaves Meadows as the odd-man out.

With that being the case, Meadows would likely benefit more from regular at bats in Indianapolis than riding the pine in the majors.

It’s not going to be the popular opinion, but the kid needs to play.

Dickerson’s recent hot streak could turn him into a trade chip which would free up a spot for Meadows come the end of July, but the bottom line is it does this kid no good getting one start and just nine plate appearances in the last week plus.

It’s a tough decision for the Pirates front office, but they either need to play the kid or send him down.

Being stuck in limbo doesn’t do anyone any good.