Make No Mistake, the Pittsburgh Pirates Are Sellers 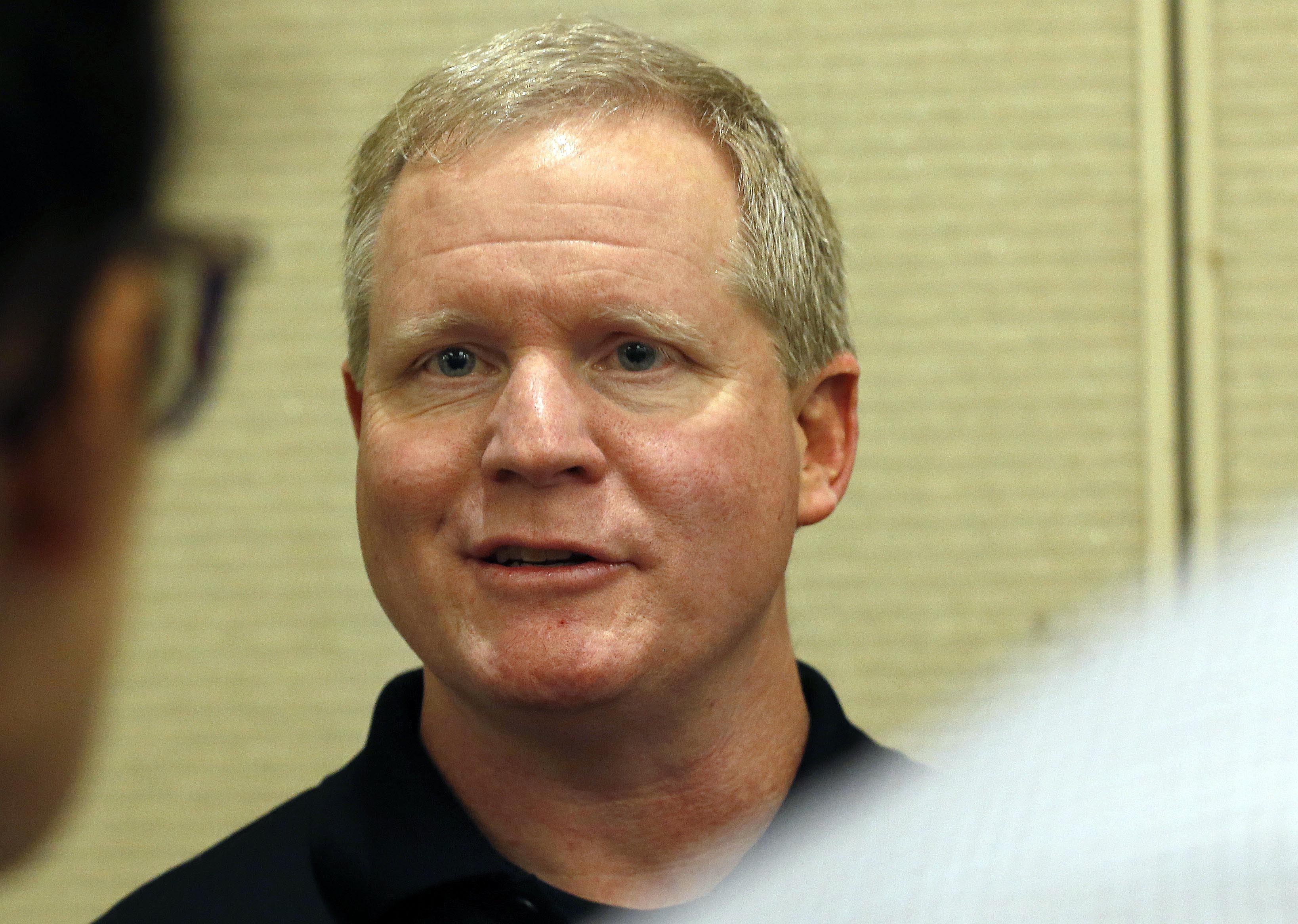 Make No Mistake, the Pittsburgh Pirates Are Sellers

At the beginning of the week, Pittsburgh Pirates’ General Manager Neal Huntington said the next stretch of games against the Brewers and the Nationals will go a long way towards deciding what kind of team the 2018 Pirates are. Make no mistake, the Pirates are sellers.

The narrative of “Neal Huntington is mindless and clueless” is nothing new around Pirates’ Twitter. I don’t subscribe to this because the Front Office has shown good judgment in the past, which means there’s something there, but I do agree that this is not one of those times.

The Pirates as an organization spent so much time on trying to engage fans by telling them the intent is to win this season. Not only did they fail at succeeding at that goal, they alienated seemingly half of the fanbase along the way. Now, one week into July and the Pirates are falling farther and farther behind everyone else, and are apparently void of genuine competitiveness. But management is reluctant to let those winning expectations go.

The Pirates are now in a nearly two month drought. The team might not be as bad as we’re being to led to believe, but they are assuredly not good. So why does Huntington and the rest of the Front Office keep pushing this illusion of winning?

In a world where everyone’s moves are constantly dissected by a hoard of social media-goers, it’s imperative that those in prominent decision-making positions, whether it be athletics, politics, or anything else, don’t allow the public to influence their decisions.

But that’s exactly what the Pirates, as an organization, have done. The public perception is bleeding into their everyday thoughts, and it just keeps getting worse and worse. As the on-field product flounders further from what we saw in April, the FO gets more and more desperate.

That’s why Huntington and Co. will keep pushing this fantasy of “our goal is to win.” Most fans knew that going into this season the Pirates weren’t exactly going to be competitive, with most estimates putting them at approximately 78-84 on the season. But now, a terrible June has escalated into a -30(+) run differential early on in July.

That’s why it’s time to give in, part ways with the dead weight, and give the “future” a more consistent chance at playing.

Now that we’ve established the Pirates are definite sellers (whether or not the FO thinks so is another story), what are they to do?

Therein lies the problem. What are they to do? There isn’t exactly much to be used as trade bait.

The Pirates veterans are mostly, well, bad. Firstly, there are two players that come to mind that get a confusing amount of playing time, David Freese and Sean Rodriguez.

Secondly, there are two (maybe four) vets with some market value. The first being Corey Dickerson. The Pirates landed Dickerson from Tampa Bay when they were trying to drop his salary after the Rays’ acquisition of C.J. Cron. Fortunately for the Pirates, Dickerson has been good – he’s slowed down, certainly, but appears to be a strong piece for a team looking to fill a corner outfield hole.

The other player is Francisco Cervelli. The Pirates’ veteran backstop is having one of his best seasons of his career. He, however, hasn’t been able to shake his knack for injuries. Cervelli is recently off an injury, which could put somewhat of a damper on his value. With that said, he could be a valuable piece as a backup for a team whose catching depth is thin.

Thirdly, a player on the fringe that might have some positive value is Ivan Nova. The righty has a SIERA of 4.13 this season and is in the middle of a three year, $26 million contract. Nova isn’t an ace – he’s not even an ace for the Pirates. Nearly $9 million a year could be considered steep for a four or five rotation slot rental player, but could be the right fit for someone who’s competing for a division, perhaps a team like Arizona, whose had injury issues to the rotation.

Lastly, Josh Harrison. The Pirates’ infectiously upbeat second baseman expressed his yearning to be traded after the Gerrit Cole and Andrew McCutchen deals, but the Pirates never pulled the trigger. He started the season in Pittsburgh, got hurt, and has been bad since his return. Harrison’s OPS is only .653 with an fWAR of 0.6. The thing with Harrison is that clearly the potential is there. Outside organizations may also view the Pirates player development as suboptimal, which could make other teams think they can turn his production around. Or maybe he just needs a change of scenery.

Because of all of the above, Harrison could become a target on the market for teams in need of a versatile player. Because his stats suggest he’s greatly regressed from the last few seasons, his market price will assuredly be low. Because of this, the Pirates likely missed their window to gain maximum value for Harrison, but that doesn’t mean they shouldn’t move forward with a deal.

The hope as we approach the deadline is that the FO isn’t still letting public perception creep into their decision making. A lot of Pirates’ fans like Harrison – I like him, but he’s not getting the job done and there are players that will be here when the team is competitive again that need to get reps.

It’s hard to gauge the Pirates’ return on these players, but it’s clear that it’s time to part ways with the aforementioned veterans. Nobody is going to want Sean Rod, so he’s likely going to be a part of this team for the rest of the season. It’s simply not prudent to think that this FO would eat Rodriguez’s $5 million contract in favor of bringing up someone to gain experience.

Like Ivan Nova, David Freese may be considered a hit and miss target. Freese hasn’t been very good this year, that’s true, but the market does value veteran role players that have “been there,” so to speak. Freese fits the billing in this regard. He’s been around and has played in important games.

Dickerson and Cervelli seem a lot like no-brainers. Both are having good seasons and their services will be valued somewhere.

That leaves Nova and Harrison. It’s hard for me to imagine the FO striking a deal to send Nova elsewhere for no other reason than he’s just not that valuable. But who knows, look at the success former Pirates are having in other organizations. Maybe Nova’s struggles could be parlayed into someone else’s reclamation project.

Then there’s Harrison. I touched mostly on how I feel about whether or not he’ll be a fit somewhere else. The team isn’t winning, which is why he wanted to be traded in the first place. It’s likely he still feels that way, and if Pittsburgh is going to get anything for him, then the time to go is now – the window is closing. Like I said, his maximum value has passed.

The Pirates haven’t really been named in regard to talks about the trade deadline because, truthfully, there’s not that much to offer. It’s unlikely the Pirates won’t be able to find takers for any of these players, though, it’ll just have to be on the cheap.

It’s time to really start prepping for the future, and that first step can be taken by purging a lot of the veteran weight on the roster.