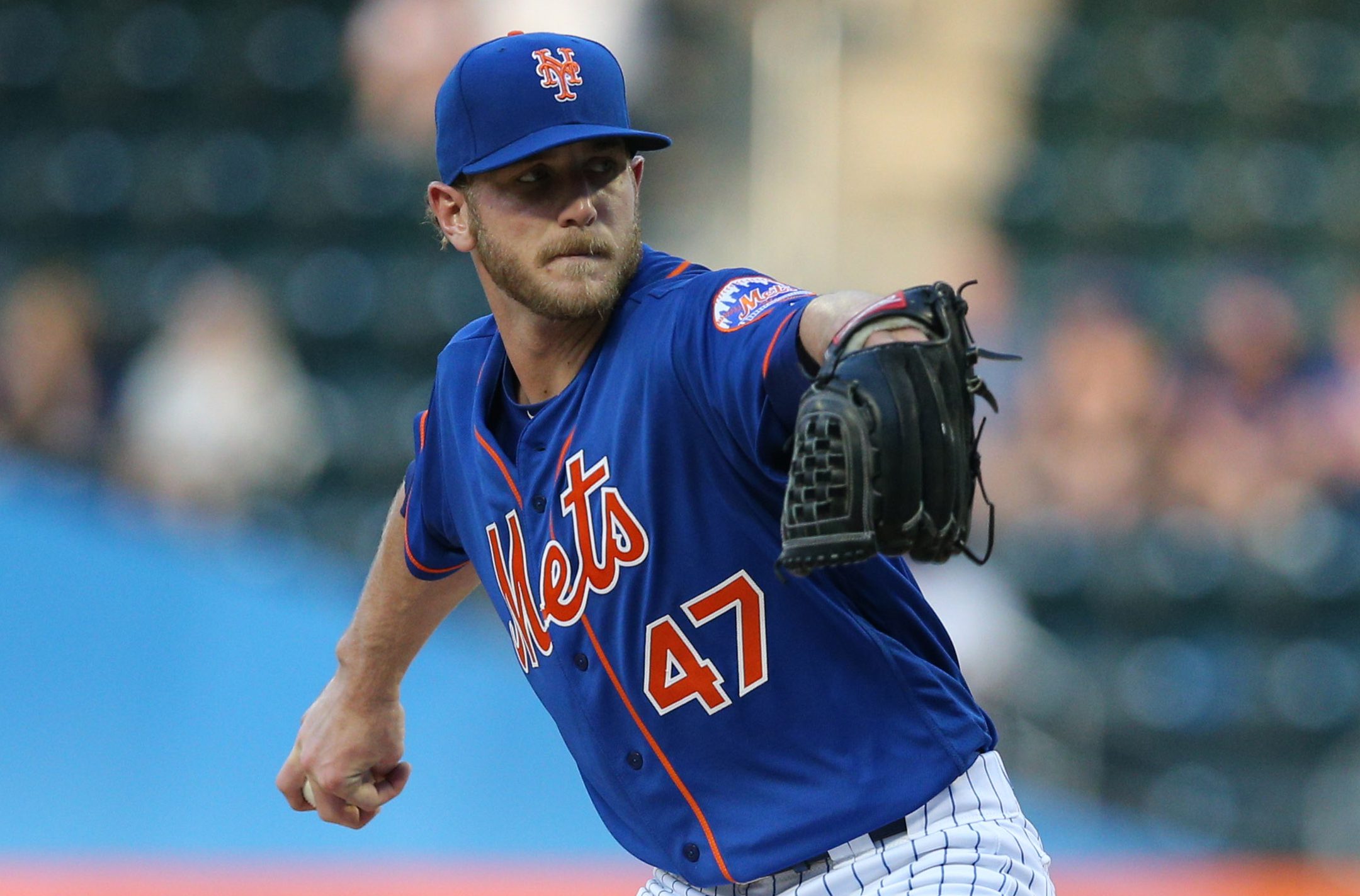 I find it interesting that of all the bad seasons that have happened recently … starting with the collapses in 2007 and 2008 and all through the terrible teams of the early 10’s through last year’s disappointment, that it was the 2018 club that finally broke Gary Cohen, Keith Hernandez, Ron Darling, and the entire SNY Network.

The opening montage was about parks. “Hey, there’s a lot of parks in New York City, and there’s a ballpark here too! Welcome to New York Mets baseball!!! I’m Gary Cohen and hey Keith, what do you think about the Phillies playoff chances?” It took until the second question in the open to even acknowledge the home team. That’s how sad this season had become. There’s just nothing compelling about this season they can think of to draw you in to this game except … parks. And the Phillies.

Drew Gagnon spent eight seasons in the minor leagues before making his major league debut on Tuesday. He wouldn’t have been up had the Mets been at full strength in their rotation, and had there not been a double header on Monday. Even Gagnon was “in disbelief” at being the one called up. Of course he is. So there’s no way I’m holding it against a journeyman minor leaguer for giving up six runs in four and two-thirds in a 7-3 loss to the Phllies when he’s simply in New York to be a warm body. And certainly not when he comes up to a team that has been playing below a .333 clip since April and has a lineup behind him that includes Jose Reyes and Ty Kelly because they’re obviously the future. Gagnon could have given up a million runs and it wouldn’t have mattered. He made the show, and that’s all that holds any consequence. It’s pointless to be nitpicky about his performance … especially when he was forced to pitch with Hansel Robles’ number. No wonder there’s nothing of note to talk about in SNY’s open.

You know this season is a complete waste of time when SNY’s latest version of blowout theater is Keith Hernandez reading passages from the media guide. Yes, this actually happened.

Keith reads an excerpt about the career of Joan Payson in the ninth inning. This is not a drill.

One of the best announcing teams in baseball has been reduced to a Saturday Night Live skit. The baseball cards have all been flung out of the window, and Keith has no more fashion tips. This was the team that finally broke them. It was fun while it lasted. Time to call in a well rested Fran Healy  (sponsored by the Flex-Seal family of products) to take us the rest of the way. He’ll fit right in with the rest of the warm bodies summoned to limp this team to the All-Star Break.

Until then, keep that media guide handy.