Starling Marte a liability is way off base 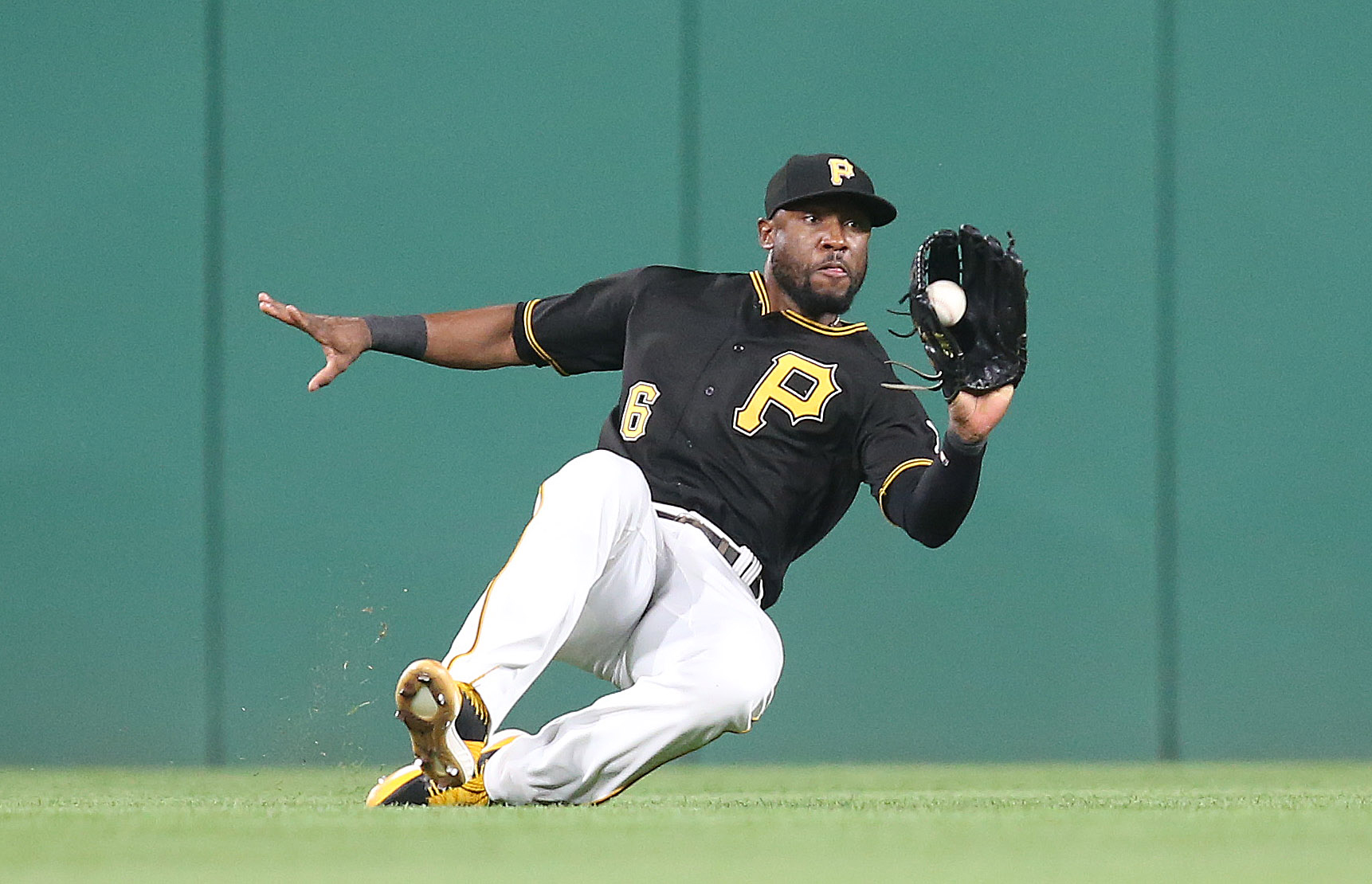 Starling Marte a liability is way off base

Monday was an interesting afternoon for media members at The Fan, Pittsburgh’s No. 1 Sports Talk Radio show on 93.7 FM. Andrew Fillipponi said Steelers running back Le’Veon Bell has never played in a Steelers’ playoff victory (false), while Paul Zeise said Jameson Taillon is the Pirates’ biggest disappointment of the 2018 season.

But the one comment that really took the cake on a rather ridiculous day was Colin Dunlap, host of the Fan’s morning show, writing on Twitter that the Pirates needed to trade away not only Gregory Polanco, but also Starling Marte, because both are “liabilities.”

hardly. it's to get rid of Polanco and Marte, who are liabilities.

While one can argue that Polanco is a liability (I have), having the audacity to put out there publicly that, as a member of the sports media in the city of Pittsburgh, you think Marte is a liability to the Pirates is something else.

Offensively, per Fangraphs, Marte brings an offensive value of 11.6 so far this season, while his defense is just 0.6. Through 78 games, Marte has a 2.3 WAR, which leaves him on pace to put up his highest WAR of his career. On top of that, his 2.3 WAR leaves him third in the majors in that metric for centerfielders.

What makes Dunlap’s comments so maddening online the other day is that so many people in the city of Pittsburgh that are disgusted with the Pirates are just looking for something to grab onto and run with, allowing them to complain about the team endlessly.

Dunlap gave that base of fans just that spark to run with. That’s frustrating, because Dunlap has a platform to use, and he’s just flat-out wrong on Marte. Maybe, just maybe here, guys at the Fan should take the time to dig a little deeper in the vast amount of numbers available in baseball to see that Marte, as well as someone like Taillon, is darn good, and far from a liability to the Pirates.

It’s quite possible Dunlap meant Marte was a liability to the Pirates due to his suspension last year, meaning that if Marte is caught again, he’s out for 162 games. If that were the case, he’s still way wrong. Not many players have been better than Starling Marte since 2012. He’s vastly underrated by the media in Pittsburgh, and with the Pirates struggling since 2015, he’s not getting the exposure he’s due.

One last thing, Colin. For someone who (rightfully) has complained in years past that the Pirates don’t do enough, and won’t due enough, to keep good players, why would you want to trade away one of the best centerfielders in baseball?