At Least Nimmo Is Zimmo 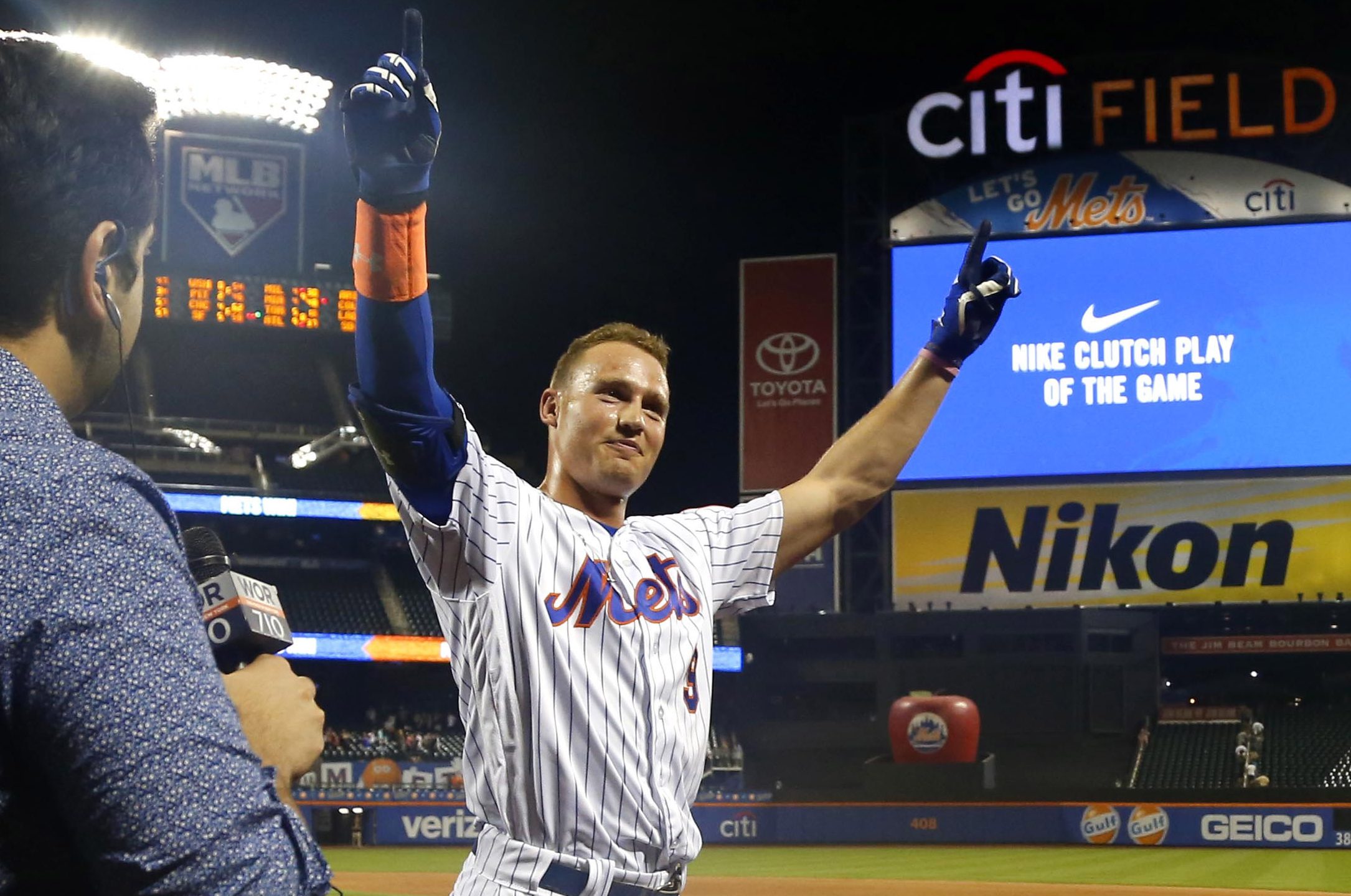 At Least Nimmo Is Zimmo

I love seeing walk-off wins in person. So I consider myself lucky to have witnessed another one on Wednesday night.

One problem: I wasn’t at Citi Field.

Instead of Brandon Nimmo, I saw Alfredo Rodriguez of the Somerset Patriots drive home a run with a single in the ninth as the Liberty All-Stars defeated the Freedom All-Stars 4-3. Of note to you knuckleheads: the on deck batter was none other than Jordany Valdespin, whose most notable contribution to the game was dousing Rodriguez with Gatorade.

I guess in times like these I like to look back on losing team icons. I mean, when you think of dynamic personalities from those early 10’s teams (if not so much dynamic ballplayers), you think of Jordany Valdespin. You think of “I’m the man right now” and calling his manager a c***sucker. (I wonder where he got that language from.) It was fun to see him in an All-Star Game, if only for the mind-bending realization that Jordany Valdespin was in an All-Star Game of any kind.

Seems as though I didn’t miss anything out of the ordinary. Jacob deGrom was stellar … didn’t get the win. Nothing out of the ordinary as deGrom continues to drag this carcass to the finish line. Brandon Nimmo hit a walk-off home run, which is strange because it was his first walk-off home run, and the Mets actually won, which is more strange than normal.

But Nimmo was nice afterwards.

Nothing out of the ordinary there. I guess we have our feel good moment of the season. Some of us will have no problem letting this satiate us until spring training. The rest of us are just hoping that Brandon will have a chance at a real Mets moment. A playoff walk-off. World Series fame. Not just a heartfelt post game speech. Or being hit in the dick by Justin Verlander.

And when the hell did the Mets get Matt den Dekker back?

At @CitiField riding the elevator to the press box and an elderly woman hears the lineup, sighs, and says ‘den Dekker is back? Jeez.’