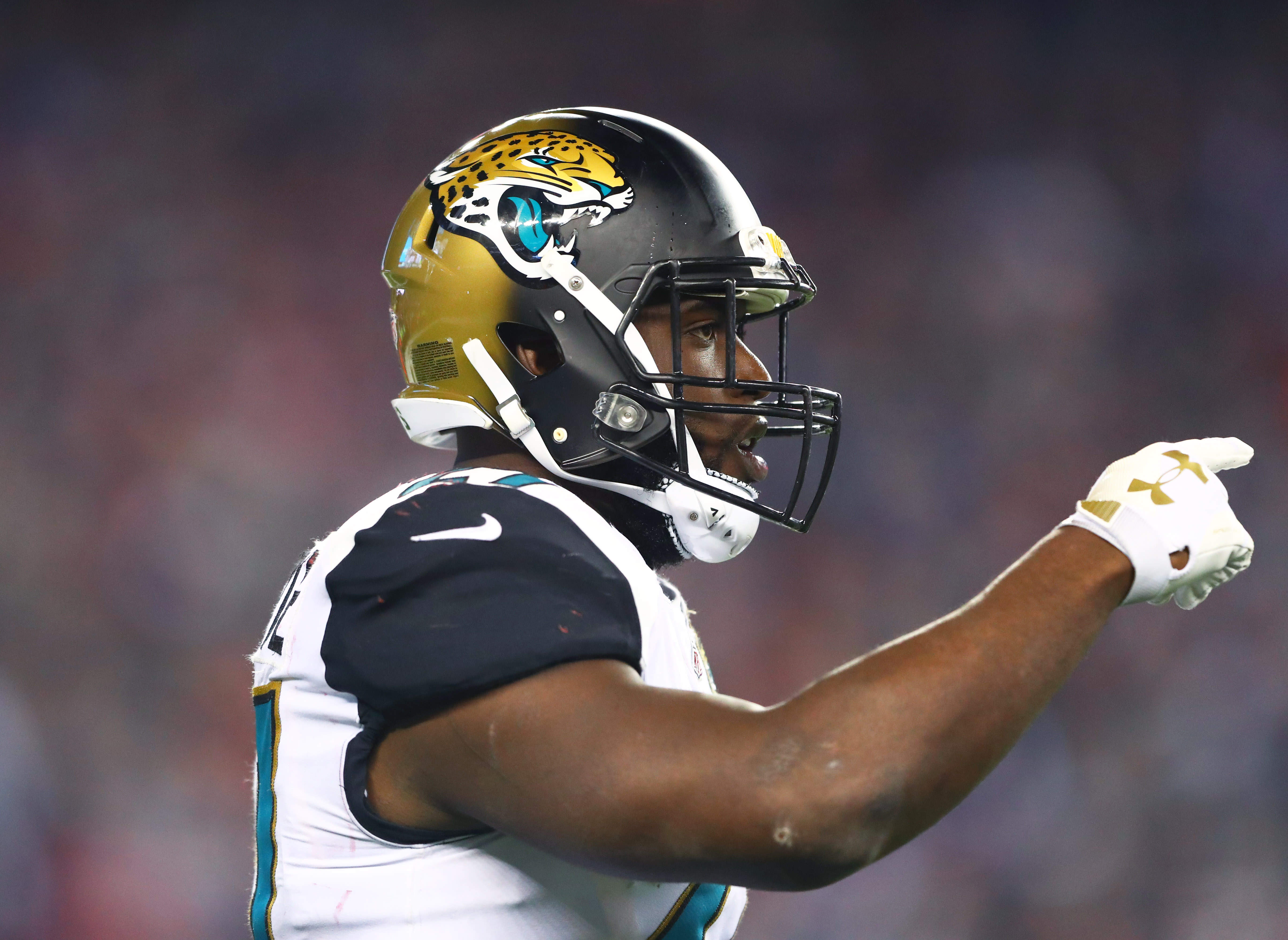 Jaguars running back Leonard Fournette had a tremendous rookie campaign, and he appears to believe he’s primed for a huge sophomore season in 2018.

So when he find out his “Madden 19” score was only a 89, let’s just say he wasn’t all that thrilled about it. Check out his reaction.

Fournette then replied to that tweet, which the powers that be at “Madden 19” got wind of. That prompted them to say the following.

That wasn’t enough for Fournette, though. The Jaguars running back had had enough, so he just straight up asked EA to remove him from the game.

I’m not sending nothing just take me off madden Period 😭😭😭😭 and let my defense not be number one on there ima send to tackle y’all ass https://t.co/RP71QMHyU7

The Jaguars without Fournette would result in a pass-heavy gameplan, and given Blake Bortles’ history of doing that, it wouldn’t go well for gamers if they chose to play as that team. Hopefully he remains in the game (Spoiler alert: He will).