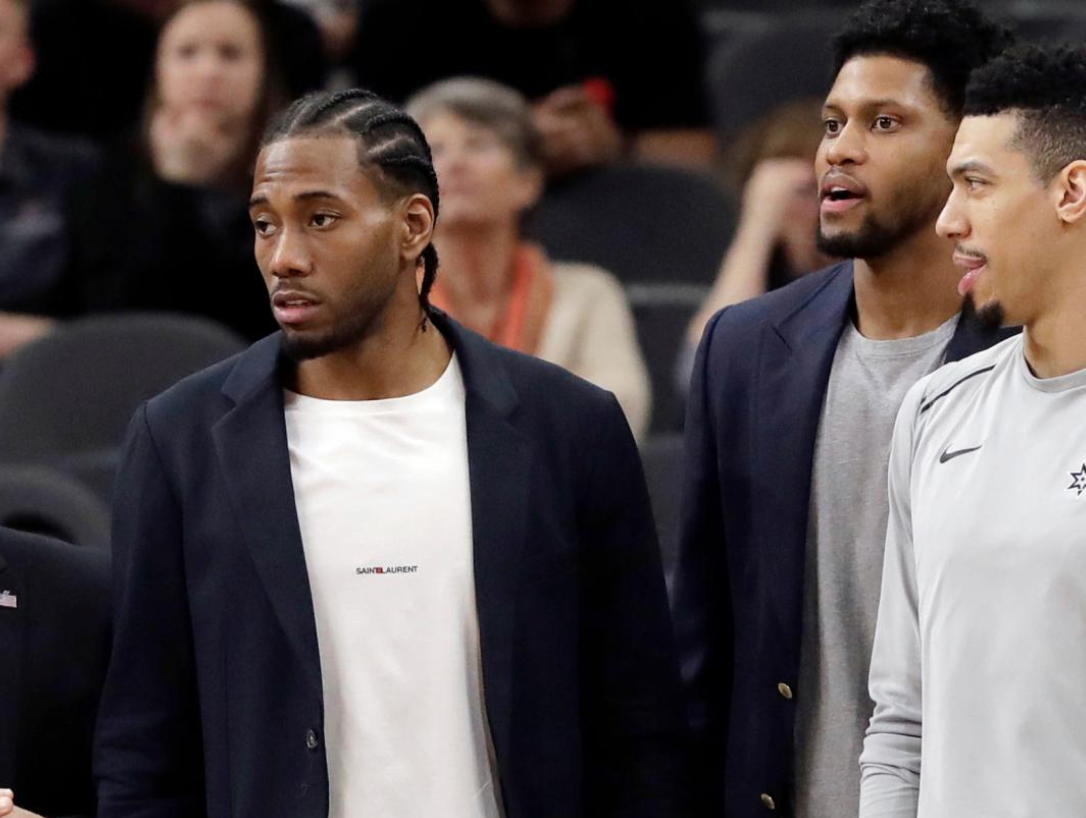 It’s been a long time since we’ve seen him, but Spurs star Kawhi Leonard was finally spotted out and about on Wednesday.

Leonard was not with the team during the playoffs, or at the end of the regular season, as he attempted to recover from his quadricep injury, spending time in physical therapy and in the gym, supposedly.

It’s unclear why he was so distant, but Leonard’s camp insisted that it wasn’t due to possible dissension with the organization, and that he was focused on his rehab. That sounded good, but clearly was not true.

Leonard, whether or not he’s still being shopped, was seen in Las Vegas with former teammate Jonathon Simmons, who recently signed with the Magic.

Kawhi in Vegas with Simmons.

Him & Jonathan were close. pic.twitter.com/OdVA3BAODE

It seems like forever since we’ve even seen Leonard.