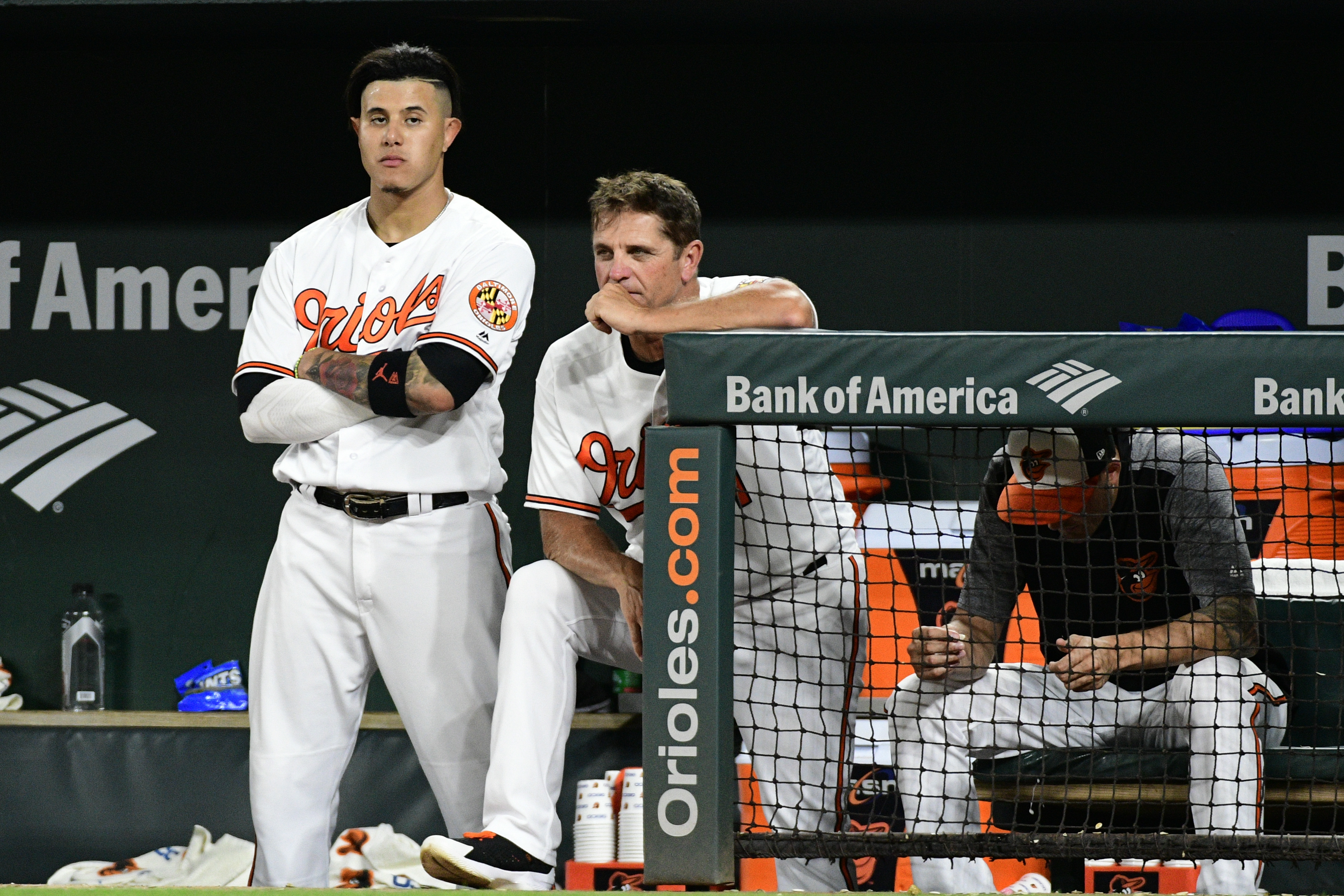 Orioles slugger Manny Machado added to the speculation regarding him playing in pinstripes in a big way after Wednesday’s game.

Machado, who crushed two home runs in the three-game series, is currently on the trade block, with a number of teams interested in his services. The Yankees are one of them, as they know him well, being in the AL East.

It’s still unclear where he might end up, but Machado’s social media activity appears to hint where he may want to play. He ‘”liked” a photo of him in a Yankees uniform on Instagram after Wednesday’s game, as you can see below.

To his credit, Manny does look good in pinstripes.