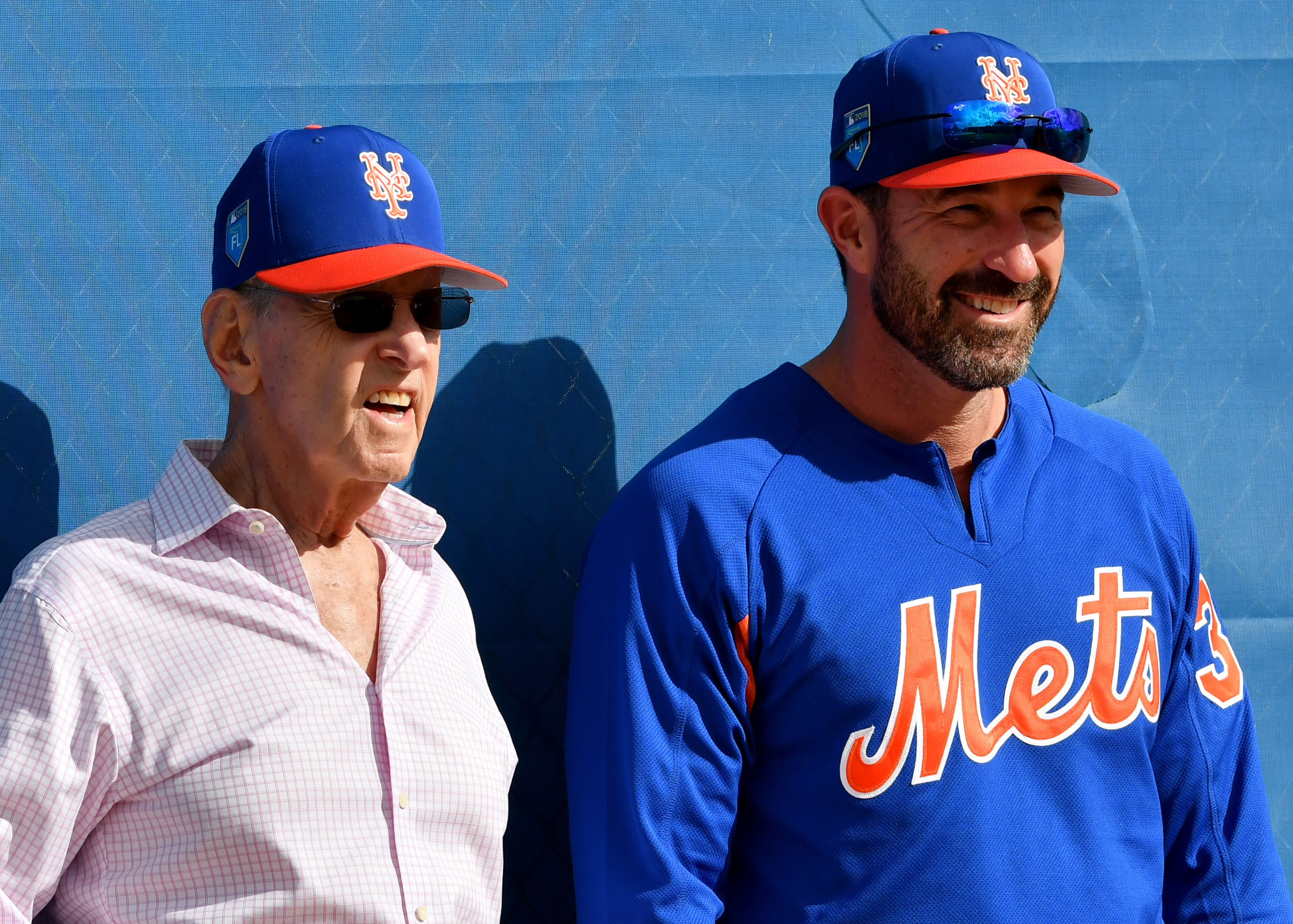 The New York Mets are expected to begin interviewing candidates for their vacant General Manager position in September, SNY’s Andy Martino reports. The job opened up when Sandy Alderson stepped down late last month, and the Mets have had the trio of John Ricco, J.P. Ricciardi, and Omar Minaya working together to perform the GM’s duties. Ricco is expected to be considered for the permanent job, but Martino notes that his case isn’t particularly strong right now.

One name that Martino also expects to be a long shot is New York Yankees’ Vice President of Baseball Operations Tim Naehring. Naehring, who is 50 years old and has drawn credit for his role in revitalizing the Yankees’ farm system, would seem to be a good match for the Mets’ job on paper. Friends of Naehring, however, have cautioned that it is very unlikely that he will leave the Yankees any time soon. Other teams have already considered Naehring for managing jobs and front office positions, but one friend told Martino “I doubt he would leave (Brian) Cashman”. Relations between the Mets and Yankees are also tense, so its hard to see the Yankees granting Naehring permission to interview with the Mets if the situation arose.

It does look as if the Mets are at least open to the possibility of hiring from outside the organization, which is something they really need to do. The Mets have a history of promoting from within for front office positions, but this front office is largely responsible for putting together this seemingly hopeless collection of players at the moment. Ricco, even though he is well respected throughout the game, has been here and certainly shares some blame for the Mets’ current situation. The Mets would be well advised to consider Ricco, but they need to hire the brightest mind who offers the best plan of how to fix the organization, whether that person works for the Mets, the commissioner’s office, or another team entirely.