The Undertaker is undoubtedly one of the most respected names in WWE locker room history. Committing nearly 30 years with the company, and staying put during the infamous Monday Night Wars, Undertaker earned the position of being a General backstage.

Undertaker even filled the role of the judge during the Wrestler’s Court, where a wrestler would do something unfavorable, and the locker room would handle it among themselves with Undertaker making the final decision of what sentence the defendant will serve.

For names such as John Cena and Rob Van Dam, Undertaker saw a significant amount of potential in both stars, and he wanted to work with both in order for them to grow in popularity. Interestingly, both names became WWE Champions, and feuding with The Deadman was instrumental in their championship path. 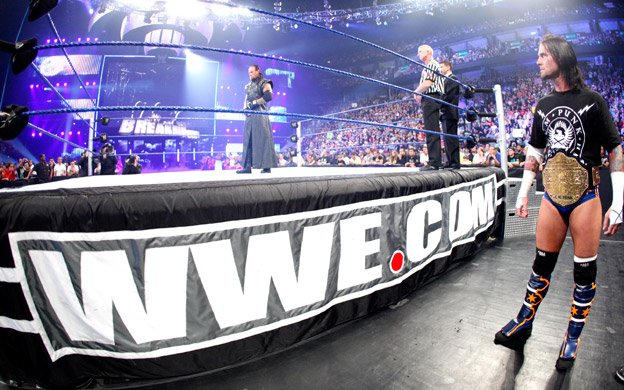 However, there are names that Undertaker did not see much championship potential in, and one of those names was CM Punk.

As explained on the recent Something Else to Wrestle With WWE Network episode, CM Punk becoming champion was not a popular decision backstage. In fact, Bruce Prichard stated that 90 percent of people did not favor him being champion, while the other 10 percent did. The strongest proponent for CM Punk’s championship status was Paul Heyman, but even Vince McMahon did not see much in CM Punk initially. 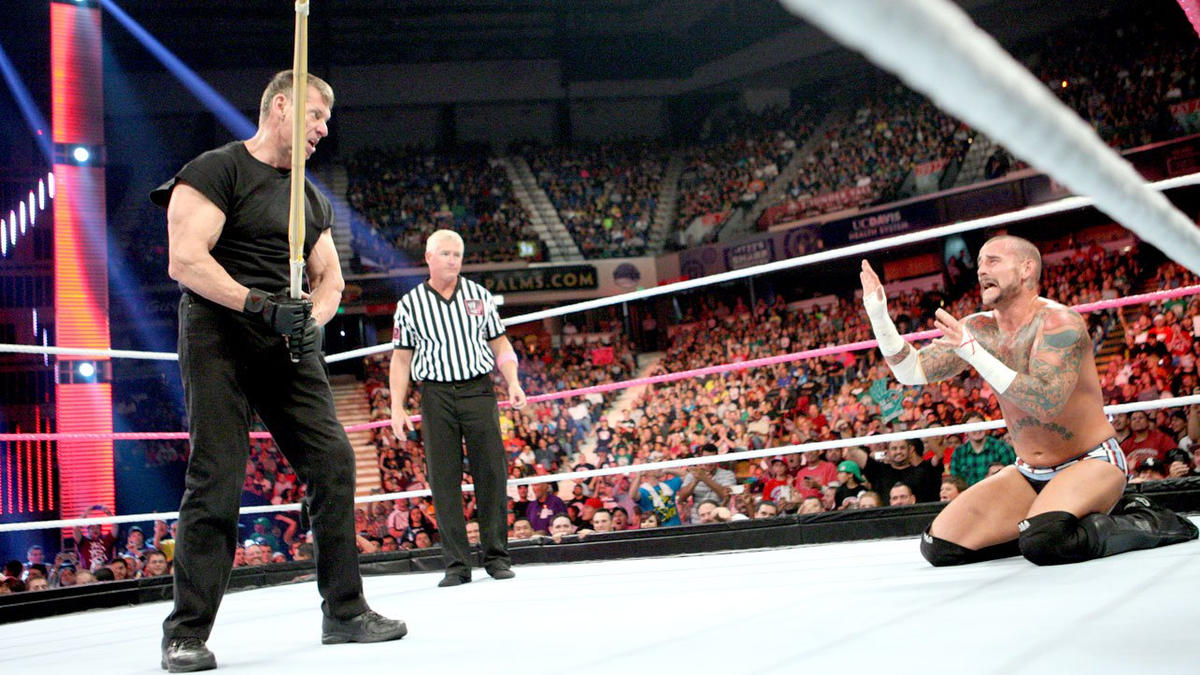 Prichard was asked what Undertaker felt about CM Punk becoming champion, and he opposed the decision as well. In fact, Prichard explained when CM Punk cashed his Money in the Bank briefcase against Edge to win the World Heavyweight Championship, Undertaker told Prichard backstage, “really?”

CM Punk would eventually feud against Undertaker for the World Heavyweight Championship, as well as compete against him at WrestleMania 29 in East Rutherford, New Jersey. Despite this opportunity, Prichard explained that CM Punk was not happy with the spot versus Undertaker, and wanted to main event the pay-per-view instead.