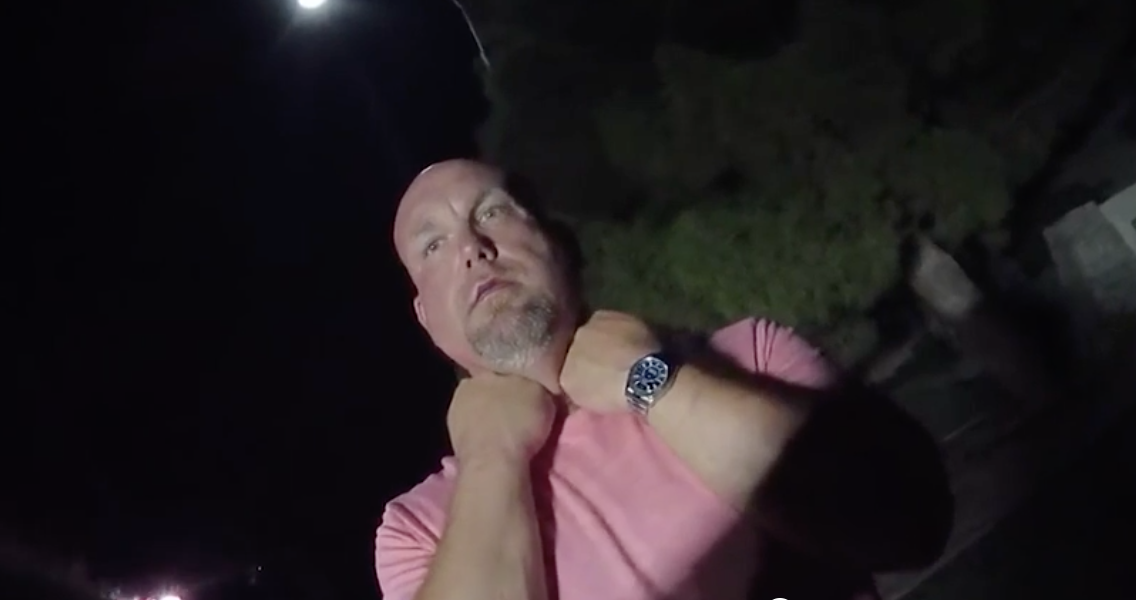 Arizona Cardinals general manager Steve Keim was nabbed for DUI on July 4, after some July celebrating and a poor decision put him in a compromising situation.

Not only that, it wasn’t the first time Keim was been arrested for DUI, either. His first one came in 1996, so it was still long enough to where it would not factor into his sentencing, but still raises moral issues.

Body cam footage of the DUI arrest has since surfaced, and you can watch it below.

“I truly regret my incredibly poor judgment and inexcusable actions. Everyone associated with the NFL and its teams is held to a high standard of behavior and I obviously failed to meet that. I sincerely apologize to our organization and its fans as well as to my family. I accept full responsibility for my actions and hold myself completely accountable. Moving forward, I will take the steps to ensure that I never put myself or the Cardinals in this type of situation again.”

It will be interesting to see what comes from this arrest, as Arizona is extremely strict as it relates to DUI sentencing. As for his “two beers” admission, it sure looked like he had consumed a bit more than that.