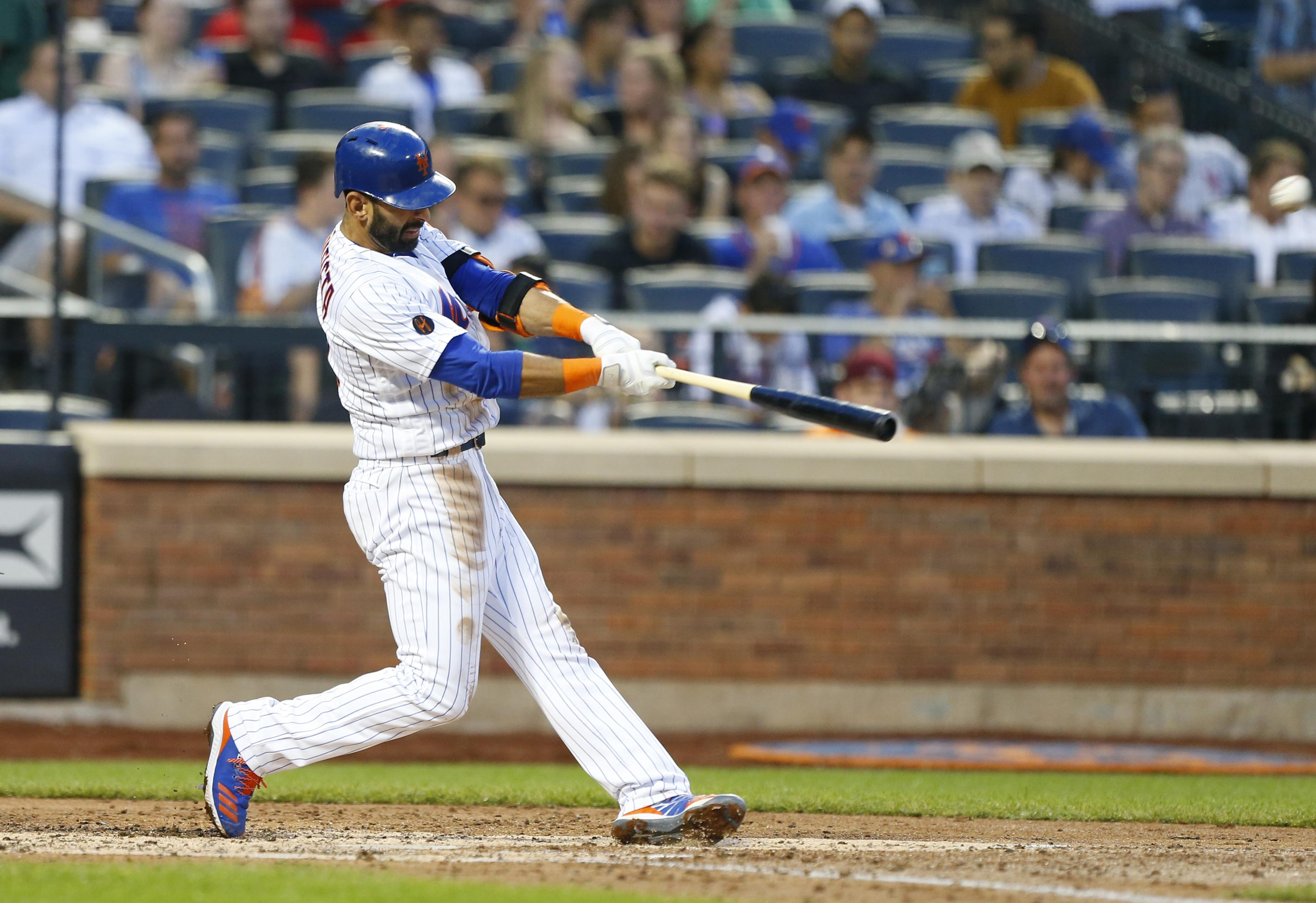 Even though Max Scherzer was merely mortal last night, the New York Mets (37-54) couldn’t take advantage of the situation and pick up a victory. Two home runs from Anthony Rendon and a back breaking two run shot from Bryce Harper in the seventh inning helped the Washington Nationals (47-46) escape with a 5-4 win. The Nationals have owned the Mets at Citi Field, going 46-17 in Queens since the start of the 2012 season, and the Mets will look to begin trying to reverse that trend tonight. First pitch for the second game of this four game series is scheduled for 7:10 pm at Citi Field.

The Mets will send right hander Noah Syndergaard (4-1, 3.06 ERA) to the mound tonight. Syndergaard last pitched on May 25th, when he gave up three runs in six innings against the Milwaukee Brewers, but did not factor in the decision of a game the Mets lost 4-3. After that game, Syndergaard landed on the disabled list with a strained ligament in his right index finger that cost him nearly seven weeks of action. The Nationals will counter with righty Tanner Roark (3-11, 4.76 ERA), who has had a miserable year. Roark racked up another loss in his last start, giving up four runs in four innings to fall to the Miami Marlins on Sunday.