Despite being booked as a babyface, former Raw and SmackDown Live Tag Team Champion Jason Jordan was one of the most jeered names in all of WWE. While he was teaming with Chad Gable as American Alpha, Jordan was loved by the crowd, as fans appreciated his athletic ability. However, Jordan became heavily booed following a surprise move over to Raw as General Manager Kurt Angle’s illegitimate son.

In February, WWE confirmed that Jordan had to undergo surgery to repair an injury to a disc in his neck. The procedure was called a minimally invasive posterior cervical microdiscectomy, and the timeline for return was unknown. Now, there is new information on his timeline, as the Wrestling Observer Newsletter is reporting that Jordan is ready to go, but WWE has no current storyline plans for him. 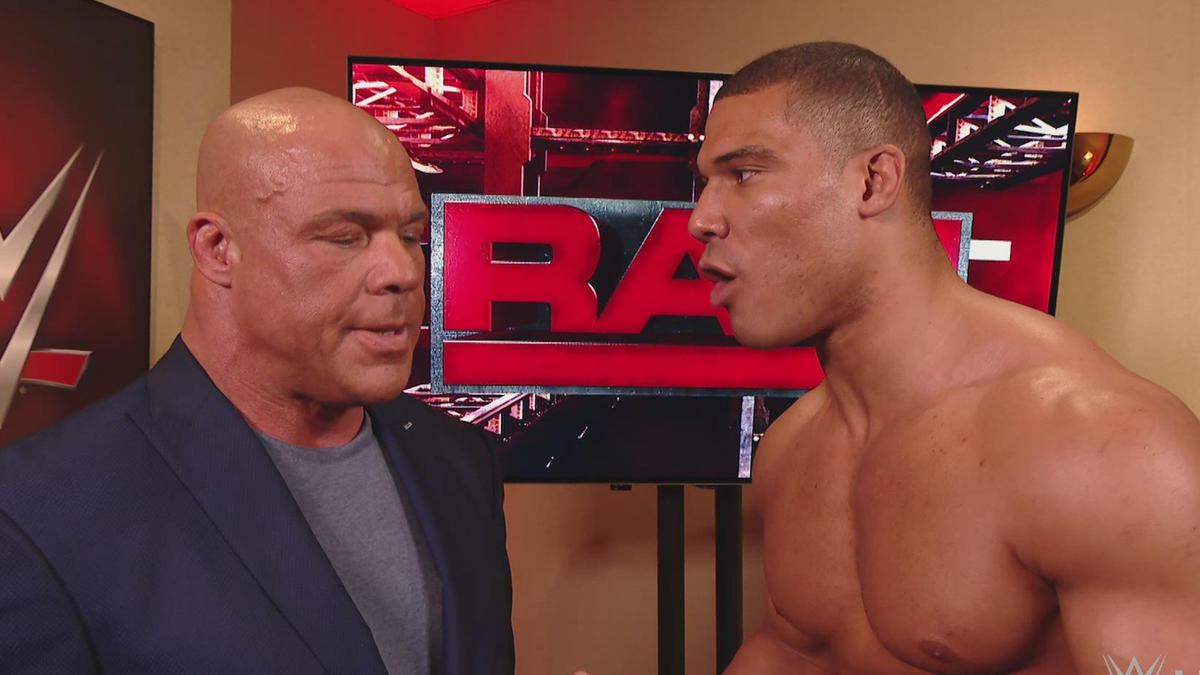 Fans were not buying into the storyline, and Jordan did not receive a positive reaction. In fact, as he continued to be snobby to Angle, asking for favors, fans grew even more distaste towards him. Despite desiring to be a heroic babyface, fans portrayed him as a whiny heel.

Jordan received cheers by proxy when he teamed with Seth Rollins as Dean Ambrose’s replacement, following his injury. Rollins and Jordan were able to pick up a victory against The Bar at the close of 2017, winning the Raw Tag Team Championships.

Following losing the tag team titles, Rollins and Jordan continued their inability to work together, but Jordan suffered an injury that sidelined him, missing WrestleMania 34. 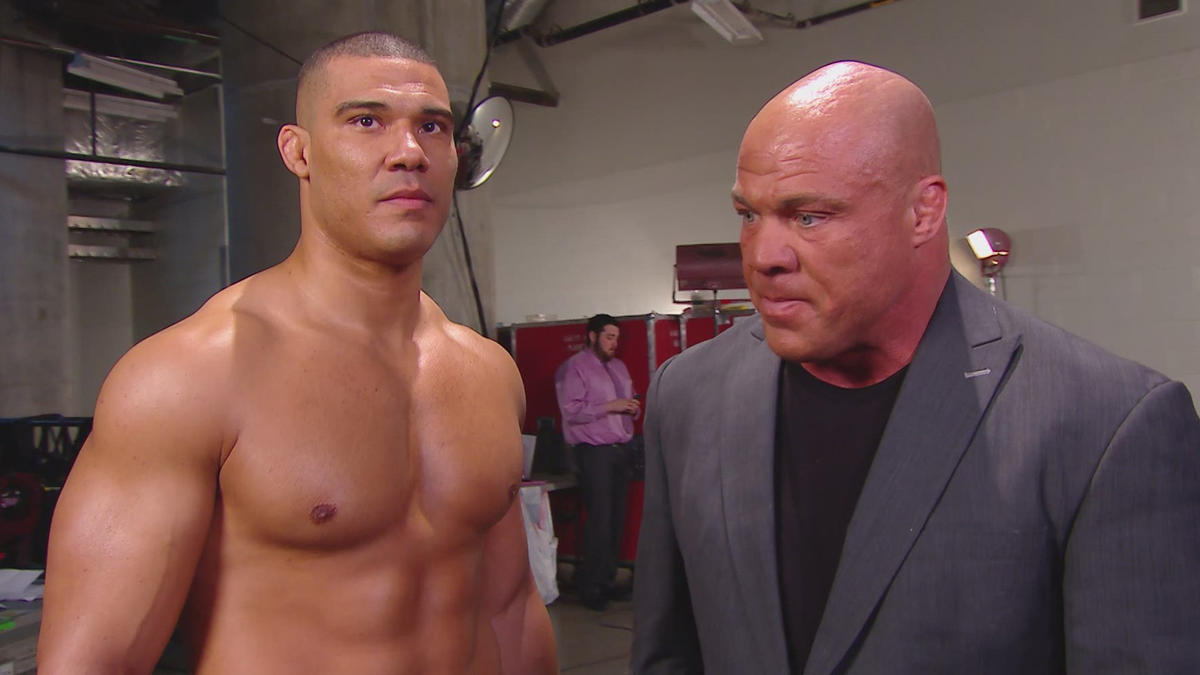 During the February 5, 2018 episode of Raw, Angle sent Jordan home due to interfering in the Raw Tag Team Championship match between Sheamus & Cesaro and Seth Rollins & Roman Reigns. This was a way for Jordan to recover from injury and take some time off.

Seemingly, WWE could pick back up on Jordan having some issues with his former tag team partner Seth Rollins, especially since Jordan has enough heat to be a strong heel opposite Rollins. However, WWE does not have anything for him at the time, and he is waiting for the nod to get back on television.