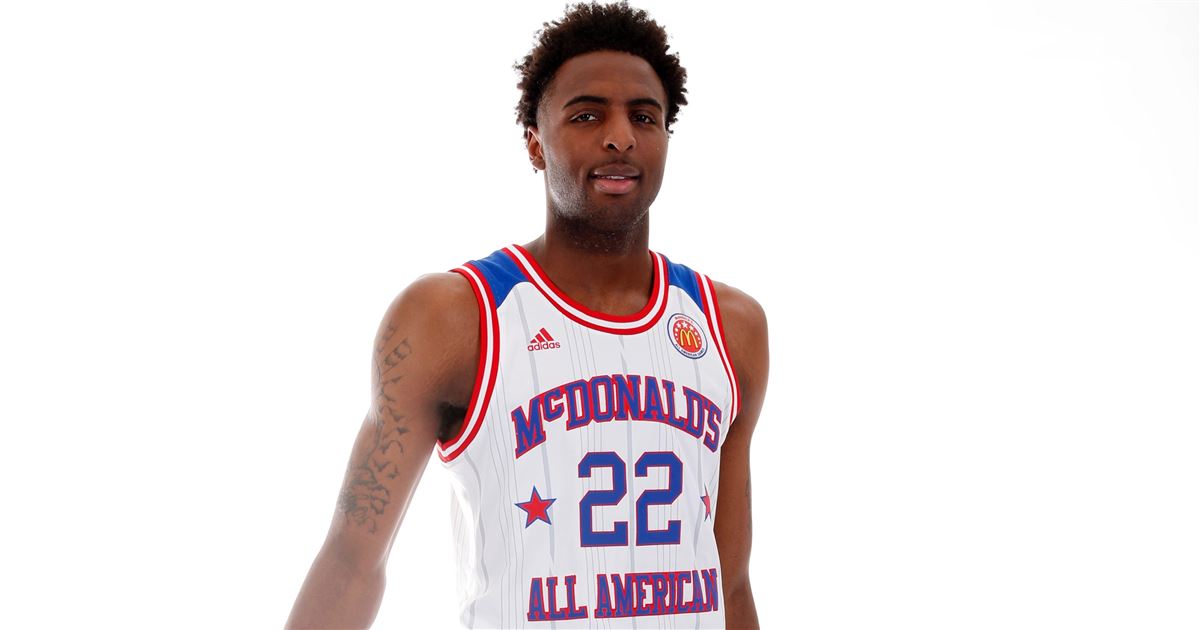 For years, the Knicks have struggled defensively, making fans desperate for the intense days of when Charles Oakley and Anthony Mason wouldn’t let guys off the floor until they secured possession of a loose ball. The necessary grit and physicality — that hunger — simply hasn’t been there and that’s led to a downward spiral for this team over the last decade plus.

With David Fizdale at the helm and the team starting fresh, things may very well begin trending in the right direction. A refreshingly young and unproven core is not only anxious to prove itself, but eager to be nurtured and molded into what the Knicks desire.

There are sure to be growing pains with the youthful Knicks, but as demonstrated in NBA Summer League, no matter what they may lack in ability, they’ll make up for in perseverance. This was once again evident against Boston on Thursday afternoon. This team fell behind early and the deficit became too much to claw back from, but as the game went on, New York chipped away and didn’t make it easy for the Celtics.

Alas, defense isn’t the problem. Instead, these Knicks don’t appear motivated to score the basketball until the pressure is full on. Players need the fire lit under them as a queue. What’s more, while still coming into their own, such prospects are lacking that killer instinct. Even while being led by Kevin Knox and Allonzo Trier, New York has lacked the kind of leader to take control and shoulder the scoring burden on a regular basis.

What this means is a lack of offensive identity. There’s not enough ball movement, and even when players want to demonstrate unselfishness, there hasn’t been a true offensive focal point. This gives way to a slew of errant shots.

During the Knicks’ 82-75 defeat, one player did stand out amongst the rest. Mitchell Robinson once again benefitted from all the misfires on offense, cleaning up the glass and keep position underneath the basket. By game’s end, he finished with 17 points and 12 rebounds. Defensively, the kid is an absolute maniac. Talking about someone who fights for loose balls and throws his body around, the big man also tallied 6 blocks and 3 steals.

It’s often said that analysts should tread lightly when it comes to one’s progress in NBA Summer League. But Robinson has a certain level of energy that can’t be taught or acquired over time. His motor is unmatched, and that’s going to be a beautiful thing for the Knicks to continue harnessing on the court.