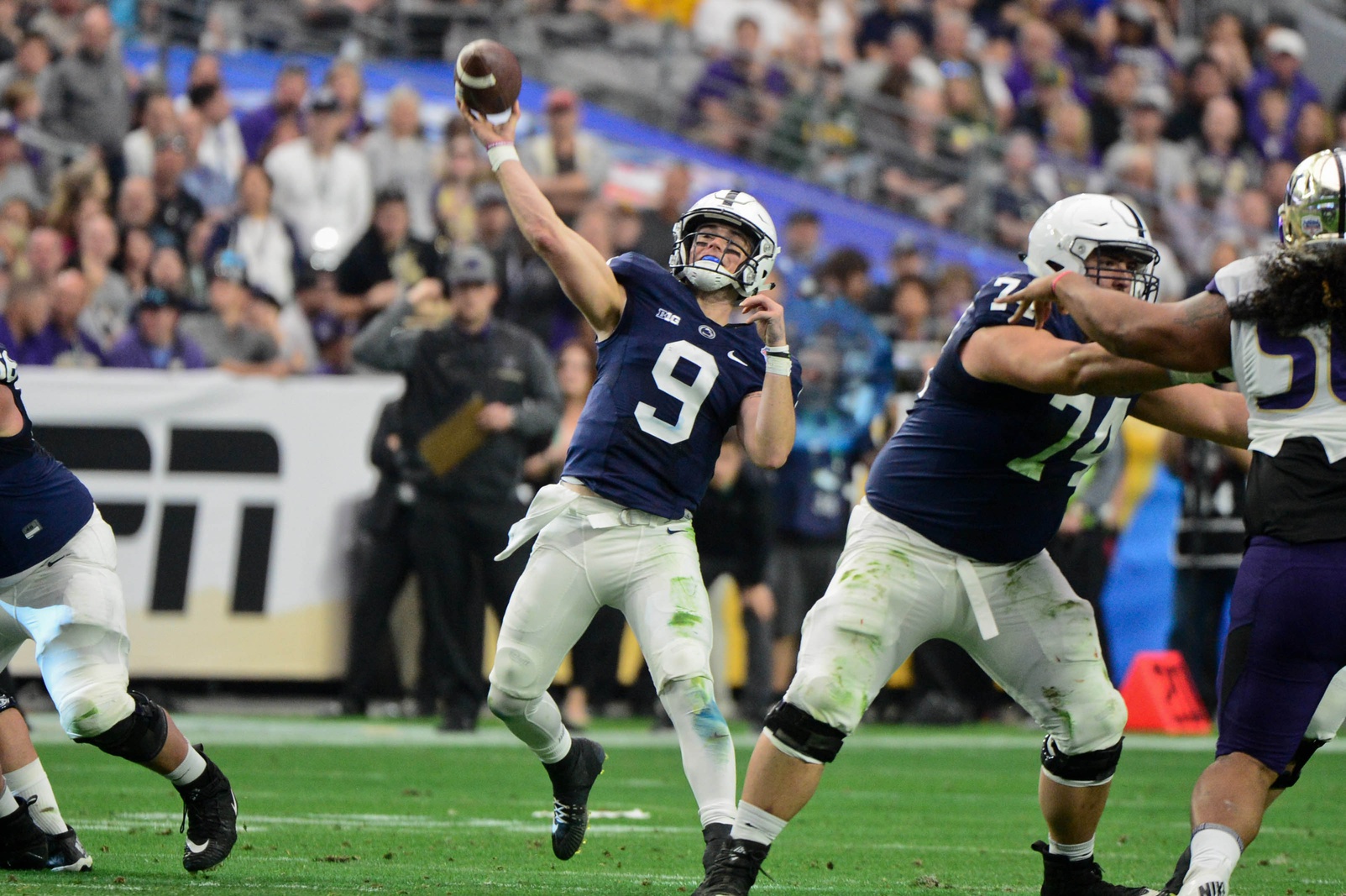 Maybe this slant is a bit of a homer call, but Penn State quarterback Trace McSorley should absolutely be in the conversation about the top quarterbacks for the 2018 college football season. However, McSorley was noticeably absent from a list of top 10 quarterbacks for this season compiled by Dennis Dodd of CBS.

In alphabetical order, Dodd’s list of the top 10 quarterbacks for the 2018 college football season is as follows:

All are really good quarterbacks and should also be in the conversation. No quarrels there. Given the production and results of McSorley the past two seasons though, it seems Penn State’s quarterback had a more than worthy case to be included in this offseason list.

Now, nobody should go overboard in reacting to an offseason position ranking like this. This kind of content is designed to drive the conversation, and this particular post here is a testament to this strategy. But it does beg the question why McSorley didn’t make the cut. In fact, you may have noticed no Big Ten quarterback made it into Dodd’s list while four quarterbacks from the SEC did. No Shea Patterson of Michigan. No Clayton Thorson of Northwestern. Is the SEC really that better off at the position than the Big Ten?

Actually, yes, it likely is for the 2018 season given the depth in the conference. Dodd didn’t even include Alabama’s Tua Tagaovailoa, who is already receiving high preseason Heisman Trophy odds after his heroic performance in the national championship game last season. Clearly, the recency bias is not present here. If it were, then McSorley likely would have had a stronger case to be made after beating one of these quarterbacks head-to-head in the Fiesta Bowl. Browning was held to 175 passing yards and one touchdown in the Fiesta Bowl by the Nittany Lions, while McSorley passed for 342 yards and two touchdowns (and ran for 60 yards with two interceptions).

This is not to suggest Dodd thinks McSorley stinks. I’m confident that is far from the case. But why might McSorley get overlooked for this kind of preseason list? The answer is pretty simple for now, and it is because so much success in the Penn State offense has been credited to Joe Moorhead (now the head coach at Mississippi State) and Saquon Barkley (and guys like Mike Gesicki and DaeSean Hamilton and Chris Godwin et.c). With a new offensive coordinator and no Barkley to leave open holes across the field, it is fair to speculate that McSorley may not have the same opportunities to make plays he has had the last two seasons. The offense will have some new looks this fall with the roster, and perhaps Ricky Rahne will try a few new things as well, but McSorley will initially be the star of the offense in 2018 and he is more than capable of making some things happen.

What do you think? Should McSorley have been included in this list of top 10 QBs? Which QB would you take off the list to make room for Penn State’s starting quarterback? 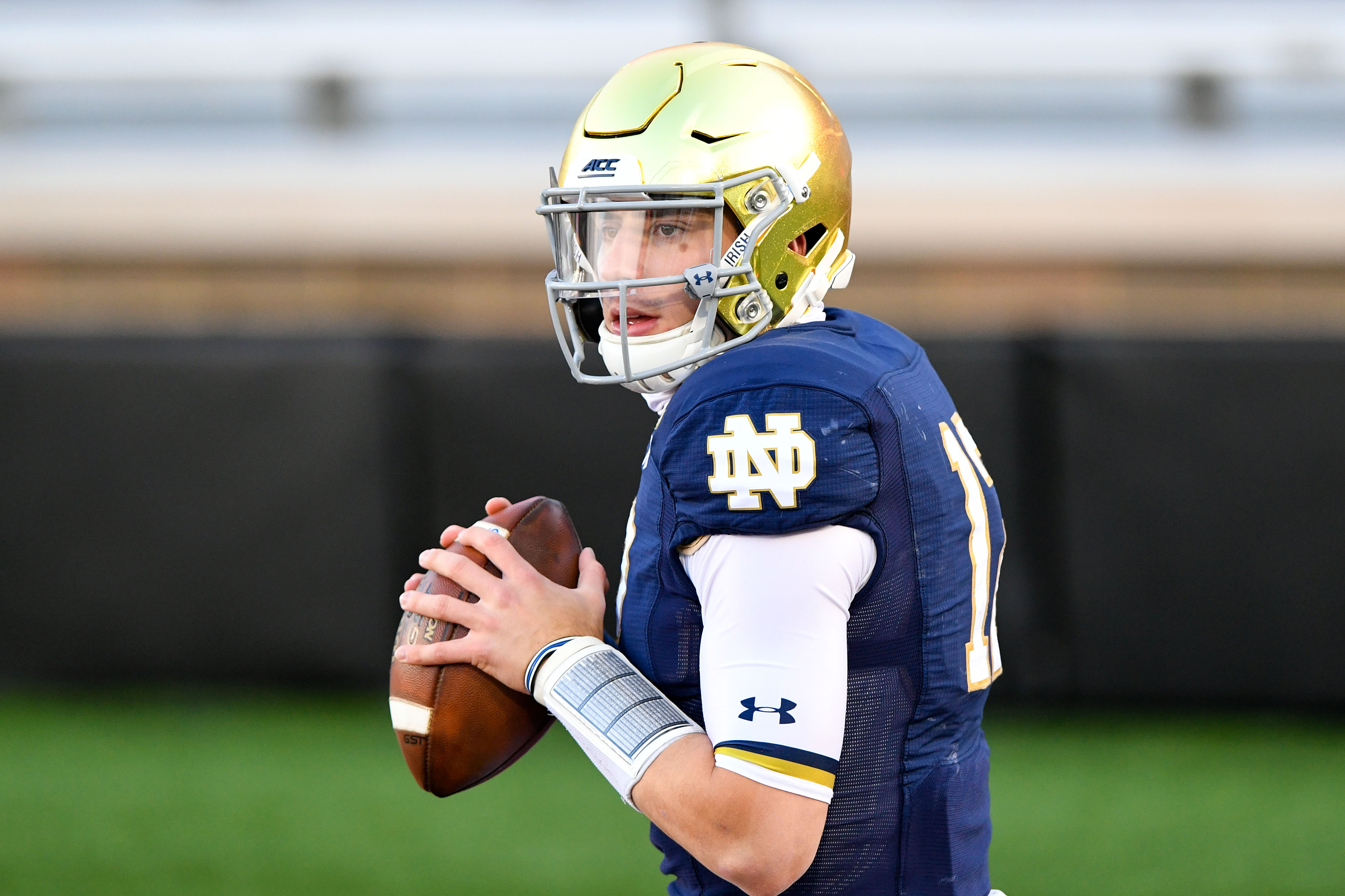