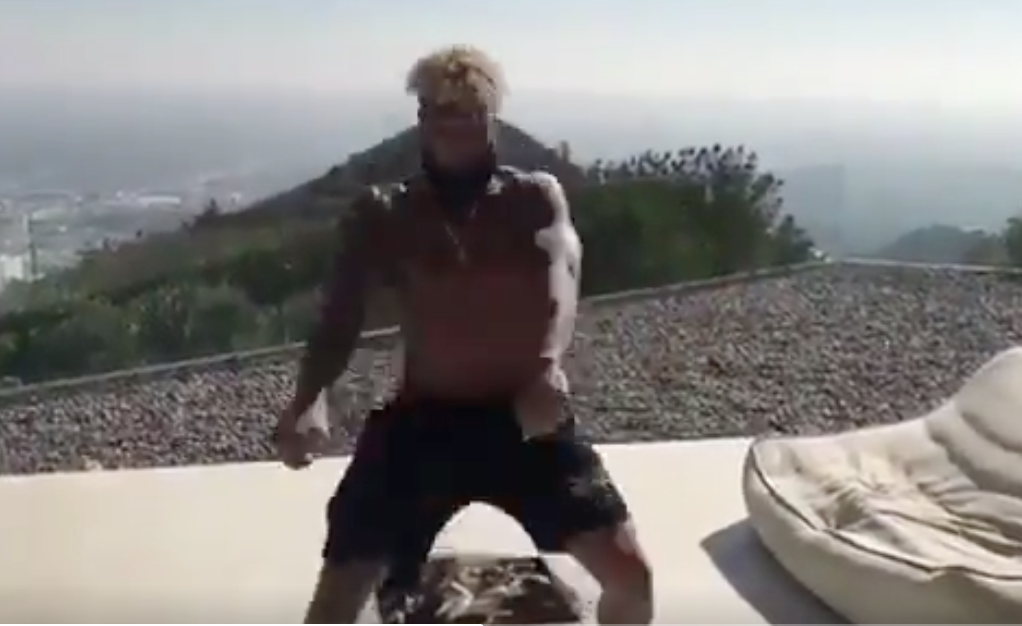 Giants receiver Odell Beckham Jr. is one of the most active NFL players on social media, and that’s why he’s been able to build such a large following.

OBJ now has 11 million followers on Instagram, which proves that he’s not only one of the most dominant receivers in the league, but is also great at building his brand.

Beckham thanked fans for following him in the most OBJ-way possible on Saturday — by posting a video of him busting out a number of dance moves with his dogs.

His dogs sure seemed to enjoy the front-row view of the action.