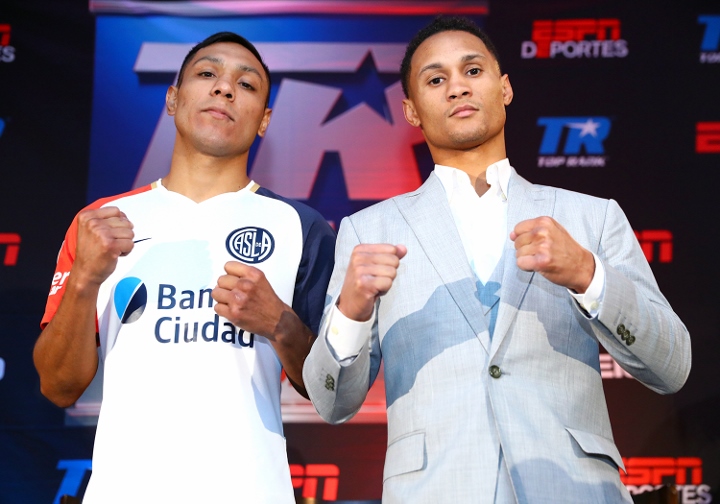 Nolan Howell: Prograis is the best fighter in his division not named Terence Crawford and there’s no shame in that. This is simply a showcase to tie in with Pacquiao and Prograis faced two much more impressive opponents last time out, finishing them both. Regis Prograis by fifth-round TKO. 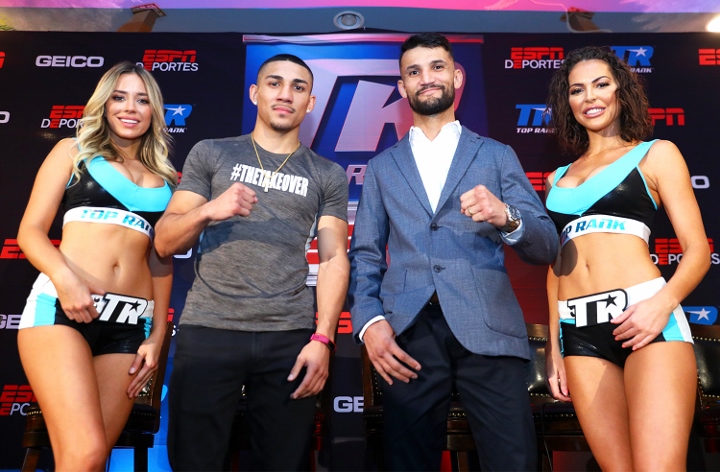 Nolan: Lopez is the Top Rank prospect meant to get the rub here against Silva. Teofimo Lopez by unanimous decision.

Nolan: Pacquiao’s defensive inefficiency was on display against Jeff Horn last time out and that is hard to reconcile against a really powerful puncher in any round like Matthysse, but Pacquiao should still be the more proficient of the two technically by a wide margin despite nearing 40. It should also be considered that despite the unorthdox style of Horn, Pacquiao pretty clearly won that fight. If he doesn’t open up too much in his defense against Matthysse, this should be Pacquiao’s fight to lose. Manny Pacquiao by tenth-round TKO.