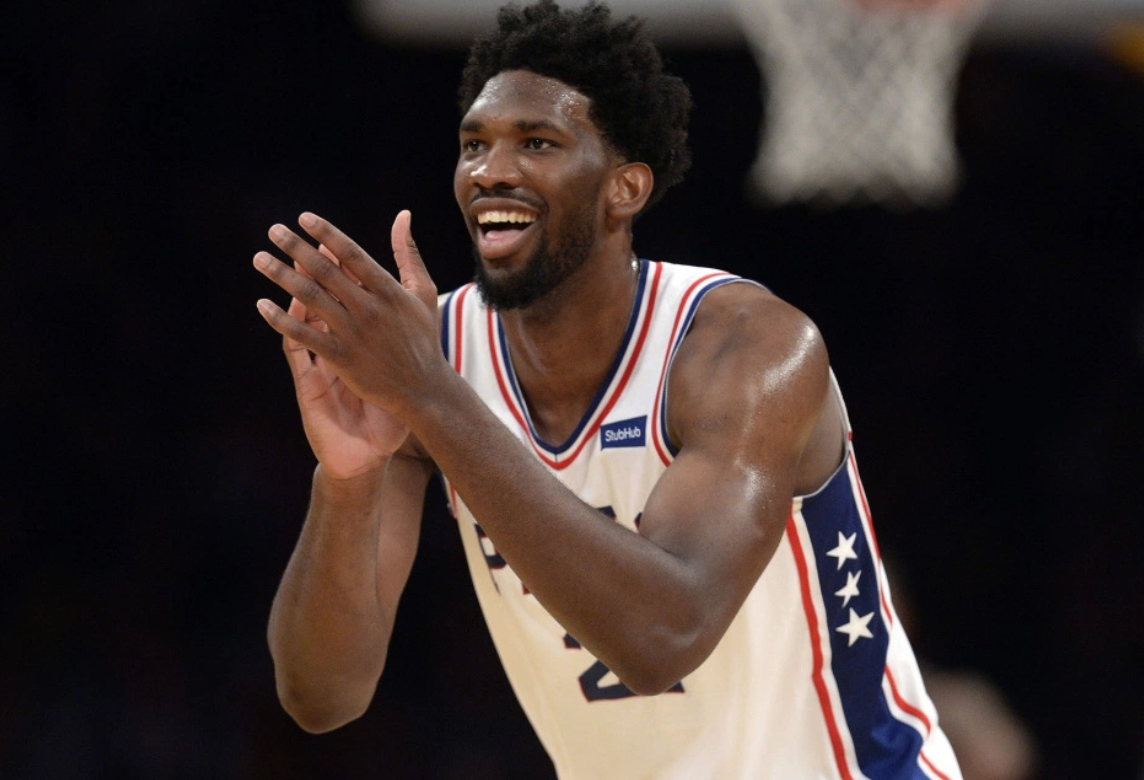 Sixers big man Joel Embiid is one of the most active athletes on social media, so it was no surprise that he felt compelled to weigh in about Sunday’s World Cup final.

Embiid, who is Cameroonian but has rooted for France in the past, was fired up after France’s dominant 4-2 win over Croatia.

It wasn’t long after Les Bleus emerged victorious for Embiid to take to Twitter and express how happy he was about it. Here’s what he had to say.

Allez Les Blues, indeed. It’s already quite lit in Paris, so it’s no surprise that the Social Media King would react to the big win as well.