Reason Why Kane Was Attacked At WWE 'Extreme Rules' 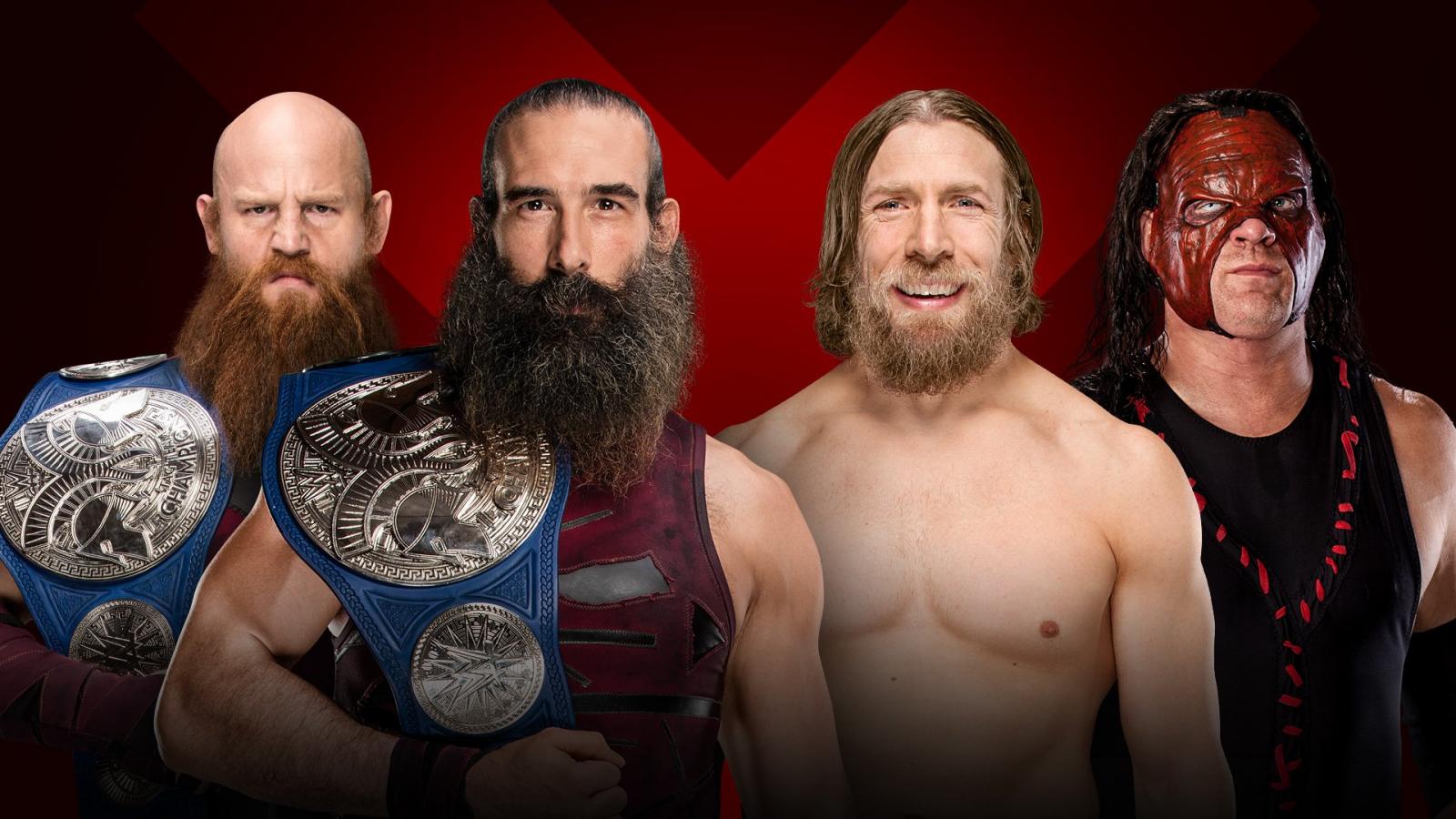 Reason Why Kane Was Attacked At WWE 'Extreme Rules'

After a reunion of Team Hell No following a menacing breakup over five years ago, Kane and Daniel Bryan had an opportunity to compete for the SmackDown Live Tag Team Championships at Extreme Rules. Their adversaries, the Bludgeon Brothers, defeated the Usos and New Day at WrestleMania 34 for the titles, and have run roughshod through the roster ever since.

At Extreme Rules a camera was shown backstage of Luke Harper and Erick Rowan attacking Kane and Daniel Bryan backstage. Kane “injured” his leg after being the recipient of a mallet strike to the door.

Kane returned later in the match, and executed chokeslams to both Harper and Rowan. However, he was wearing a boot, and could not put much pressure on his leg. In the end, Team Hell No were unable to win the titles.

According to PWInsider, the reason for the backstage angle is due to Kane being legitimately injured. The Big Red Machine was seen earlier in a walking boot with an injured left foot.

Kane’s WWE stint is not expected to last very long, as he is campaigning to become mayor of Knox County come the election day in August.