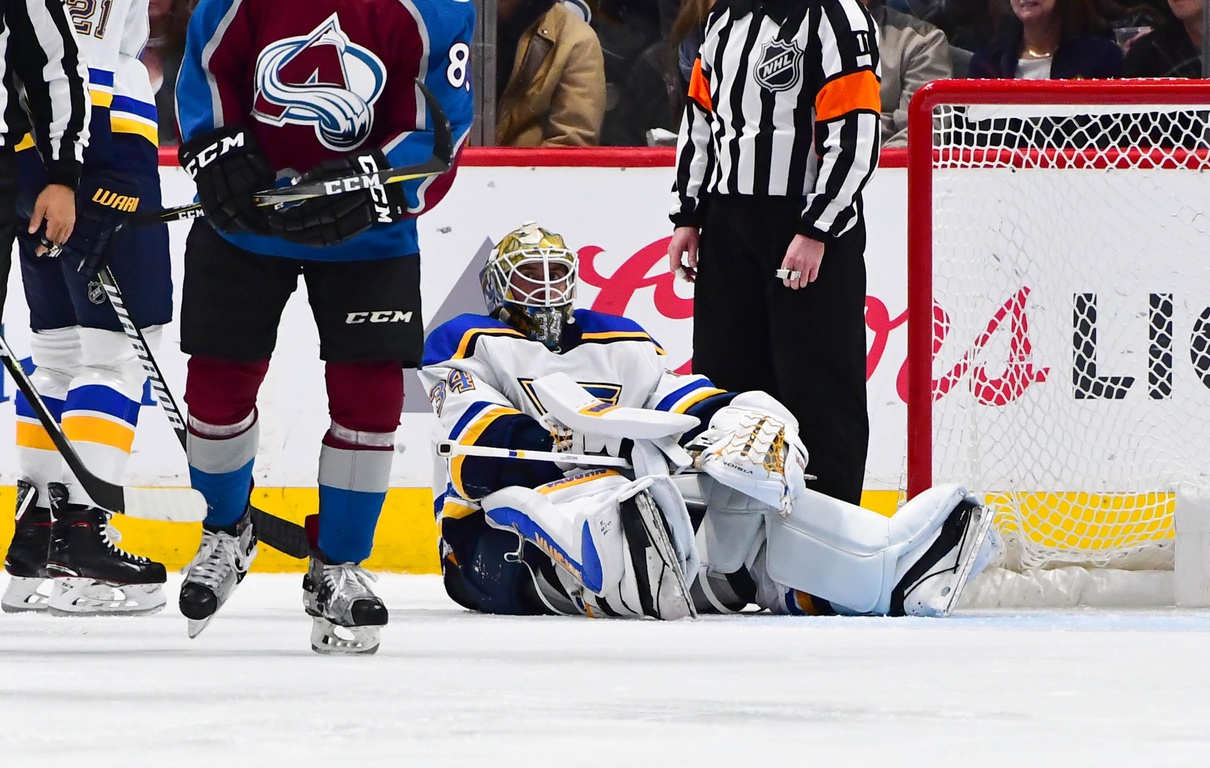 The St. Louis Blues have won the NHL’s offseason, altering their offensive group through the additions of Ryan O’Reilly, David Perron, Tyler Bozak and Patrick Maroon. With some new and exciting options up front and a mostly solid group of returning defensemen, that leaves all of the questions surrounding one player – Jake Allen.

Many Blues fans have been critical of Allen over the years, saying that he will ultimately stumble at some point during the season. The trend of Allen’s struggles have been well documented, but mostly forgiven thanks to some strong play through Brian Elliott and Carter Hutton. The most common excuse or explanation for Allen’s play was that he didn’t have a strong team in front of him, which has definitely been the case at times.

Now, with the Blues shaking things up in a big way up front, that “bad team in front of him” excuse may be gone. On paper, the Blues look significantly improved. In goal, there’s less certainty about how Allen will perform without Hutton backing him and less proven options in Chad Johnson and Ville Husso waiting behind him. Allen has always seemed to perform better when the Blues had a strong goaltender pushing and competing for time. It’s less likely that will happen with the team’s current backups.

Of course, the new Blues actually have to perform for this story to hold any water. They need to score more goals and help out more by coming back on defense, making life more difficult for the opposing forwards. Should that happen, all eyes will be on Allen to provide some stability in goal.