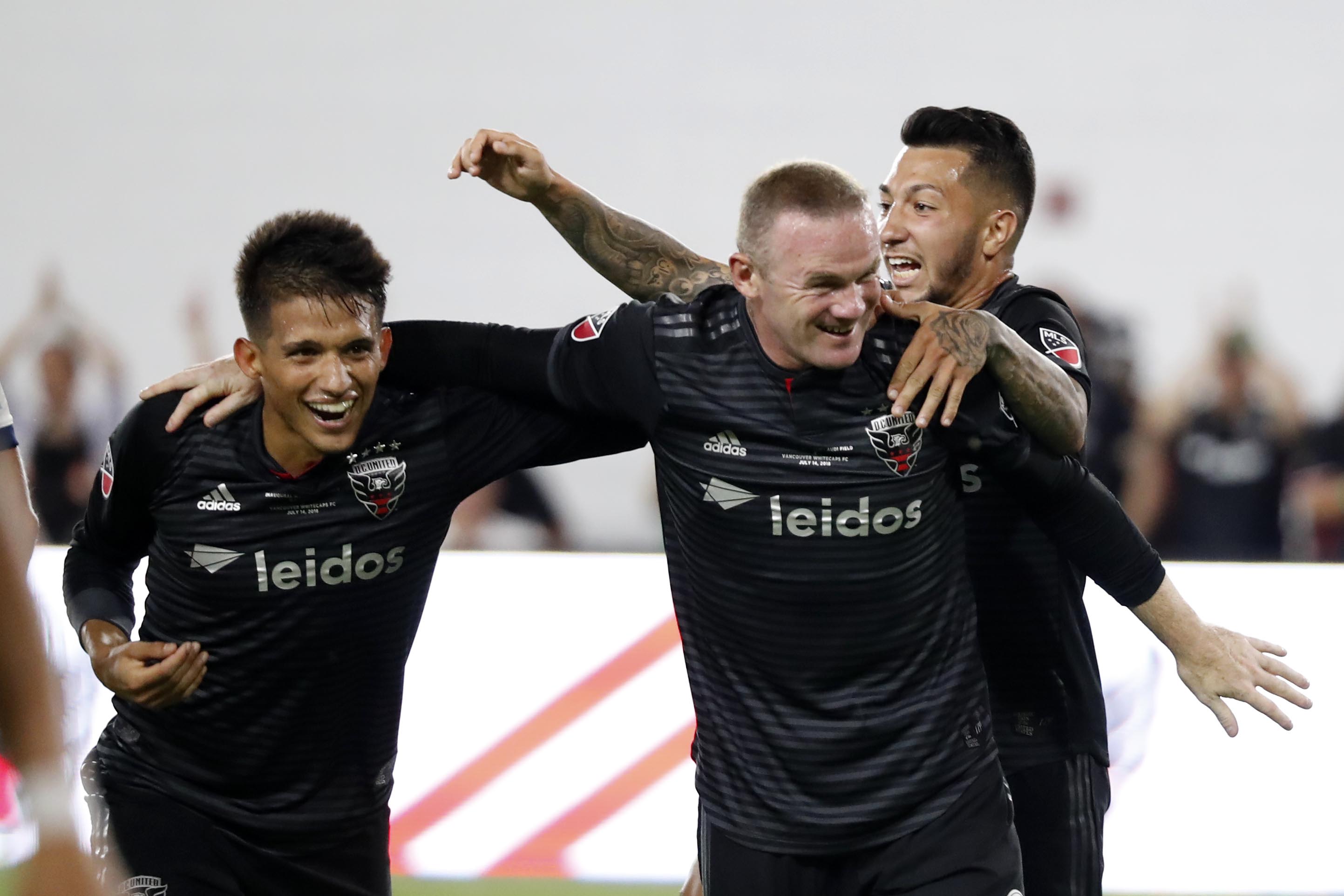 Saturday was quite the night for sports fans in Washington D.C., as Audi Field hosted its first-ever soccer match.

D.C. United cruised to a 3-1 win over the Vancouver Whitecaps, giving the home fans plenty to cheer about. Not only that, they also officially welcomed their new superstar to the district, which helped create an amazing atmosphere — something that United fans have not witnessed in quite some time.

International sensation Wayne Rooney entered the match as a substitute in the 58th minute, and he received quite the ovation from fans at Audi Field.

Wayne #Rooney is in the game! Watch his debut live on TSN1#MLS pic.twitter.com/iI8shdseBk

Fans chant for Rooney, and on he comes in the 58th minute pic.twitter.com/rorTYZgMWi

Rooney nearly scored on a nice flick from a tough angle as well, which would’ve really sent the fans into a frenzy.

Wayne Rooney was *this* close to scoring in his MLS debut.

United now have the benefit of playing five of their next seven matches at Audi Field, so there’ll be plenty of opportunities for Rooney to treat fans to highlight-reel plays in the near future.