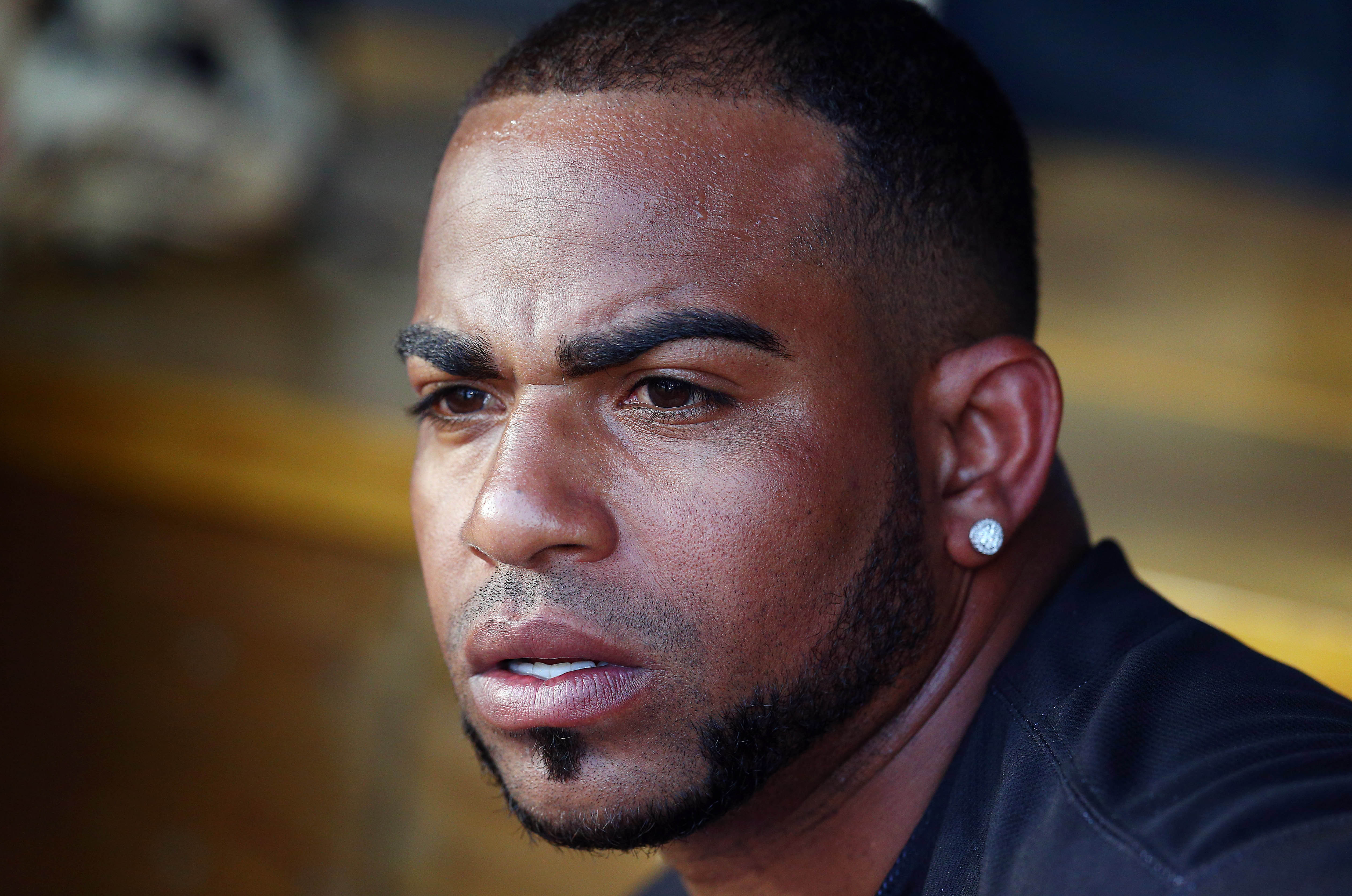 It’s been over two months since Yoenis Cespedes last wore a New York Mets’ uniform, but the wait for his return may finally be coming to an end. Cespedes, who has been on the disabled list since May 14th with a hip injury that turned into a quad problem, is slated to play five innings in a simulated game tomorrow in Port St. Lucie. If all goes well, the plan is for Cespedes to do more game activity this week ahead of a potential return on Friday, when the Mets kick off the second half at Yankee Stadium, MetsBlog.com reports.

Injuries have limited Cespedes to just 37 games this season, where he has performed well, batting .255 with eight home runs and 28 RBI’s. Bringing Cespedes back on Friday would be ideal for the Mets since he could serve as the designated hitter at Yankee Stadium, allowing the team to ease him back into big league action. The Mets return home the following Monday to take on the San Diego Padres, at which point Cespedes would need to be ready to play in the outfield. The season is certainly lost for the Mets, but they need to see that Cespedes can make it through the rest of the season without suffering any further injury problems. The Mets still hold out hope of turning things around quickly in 2019, and that won’t happen if Cespedes is spending half the season on the disabled list again.