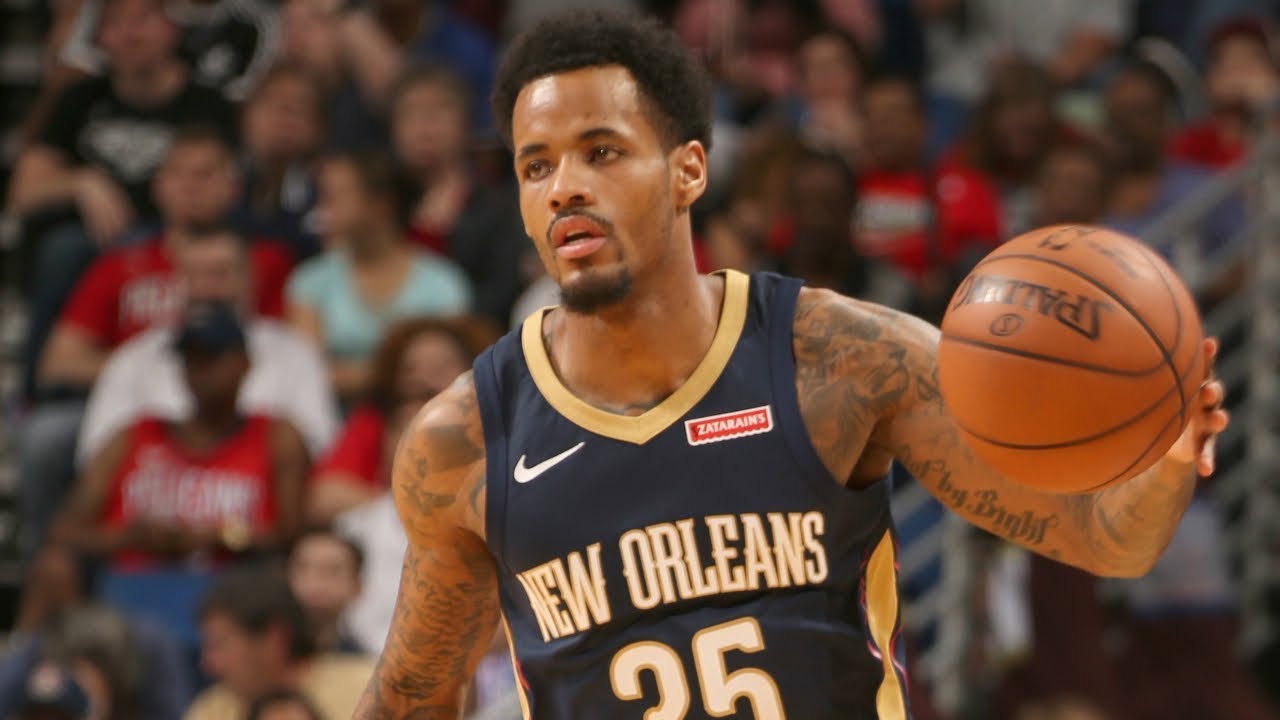 The Celtics waived Kadeem Allen to make room for another two-way player earlier this week. Today, they filled that spot with Walter Lemon, Jr., a 6’3″ guard who spent some time with the New Orleans Pelicans and who played on their summer league team.

In the G League last year, Lemon averaged 22.4 points on 49% shooting in 40 games. He only shot 30.9% from three, though, preferring to attack more off the drive. He played in five games with the Pelicans last season with minimal production in limited time.

Lemon averaged 13.6 points per game on 44% shooting over five games in Las Vegas.

Here’s a little bit of what he looks like.

Players on two-way deals have had a fair amount of success over the summer, which is something I wrote about in Las Vegas.

It’s interesting the Celtics went with another point guard at this position. I’m not going to read TOO much into it, but they do seem to be searching for a viable point guard with this spot. Allen didn’t cut it (he’ll probably end up overseas now) so we’ll get to see what Lemon can do.