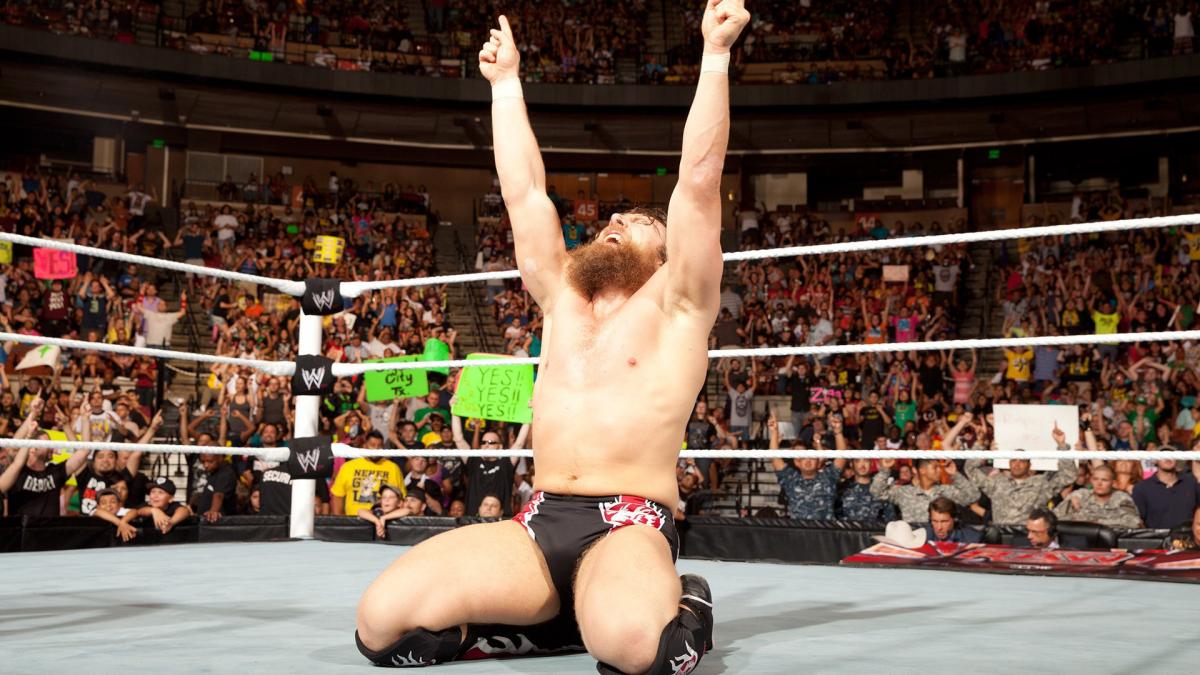 Daniel Bryan was unsuccessful in his bid to win the SmackDown Tag Team Championships with Kane at WWE Extreme Rules. Team Hell No’s recent reunion has been the talk of WWE fans since it happened and many believed the two would indeed dethrone The Bludgeon Brothers at the July 15 event. But this loss does not mean the end.

According to The Sun, Bryan has reportedly signed a contract extension with WWE. This is great news for fans that have been patiently waiting to see what the Yes man’s decision would be, as his current deal was set to expire on September 1. WWE is advertising Bryan for events past that date but it was unknown if Daniel was indeed going to return.

Bryan’s growth was very organic in nature as he connected to fans all over the world. They saw his heart, his passion and his love of the business. It was those same qualities that led him back to WWE after a lengthy absence due to medical issues.

It appeared as though Daniel would never be allowed to return to the sport he loved, leading many to believe he would leave and sign with a company that would let him wrestle. But Bryan did come back and he’s doing better than ever in the ring.

Now that he’s evidently getting a fresh contract, the sky is the limit for Daniel Bryan. It’s unknown what WWE’s plans are for the former world champion but at the very least, fans can rest easy knowing one of their all-time favorites will not be leaving any time soon.