Jack White Heads to the Hall of Fame 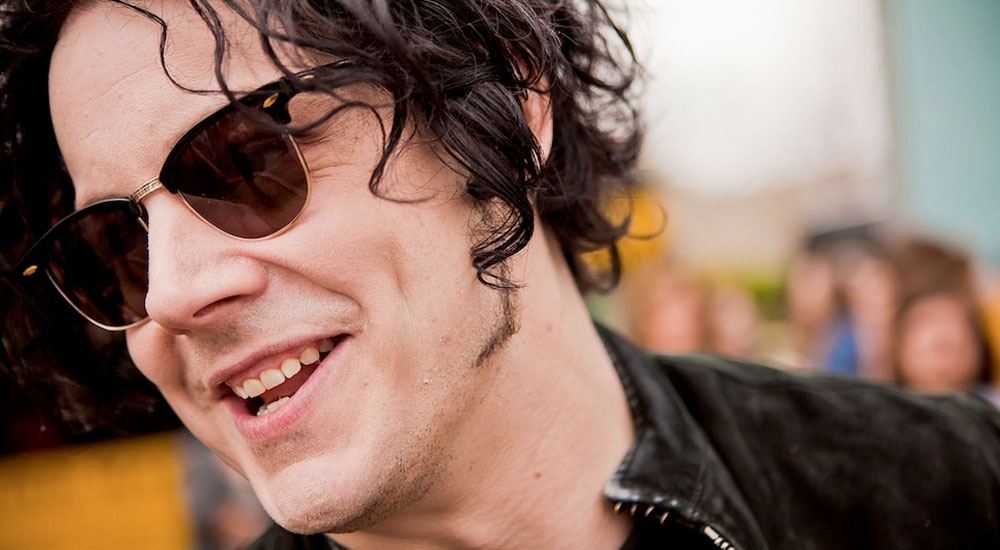 Jack White Heads to the Hall of Fame

Just weeks before baseball’s Hall of Fame opens its doors to six(!) new members, the museum welcomed an unlikely piece to its extensive collection.

Anyway, the rock musician-turned-bat company owner (it’s true) recently played a show at Brewery Ommegang in Cooperstown. Prior to that gig, he and his team of barnstorming baseballers, the Warstic Woodmen, took on the local Leatherstocking All-Stars.

In attendance that afternoon…the Hall’s president Jeff Idelson. As you might have guessed, Idelson requested the bat make its way back to the museum with him.

You can get your own Jack White baseball bat HERE, but, yeah…it’s gonna cost you.