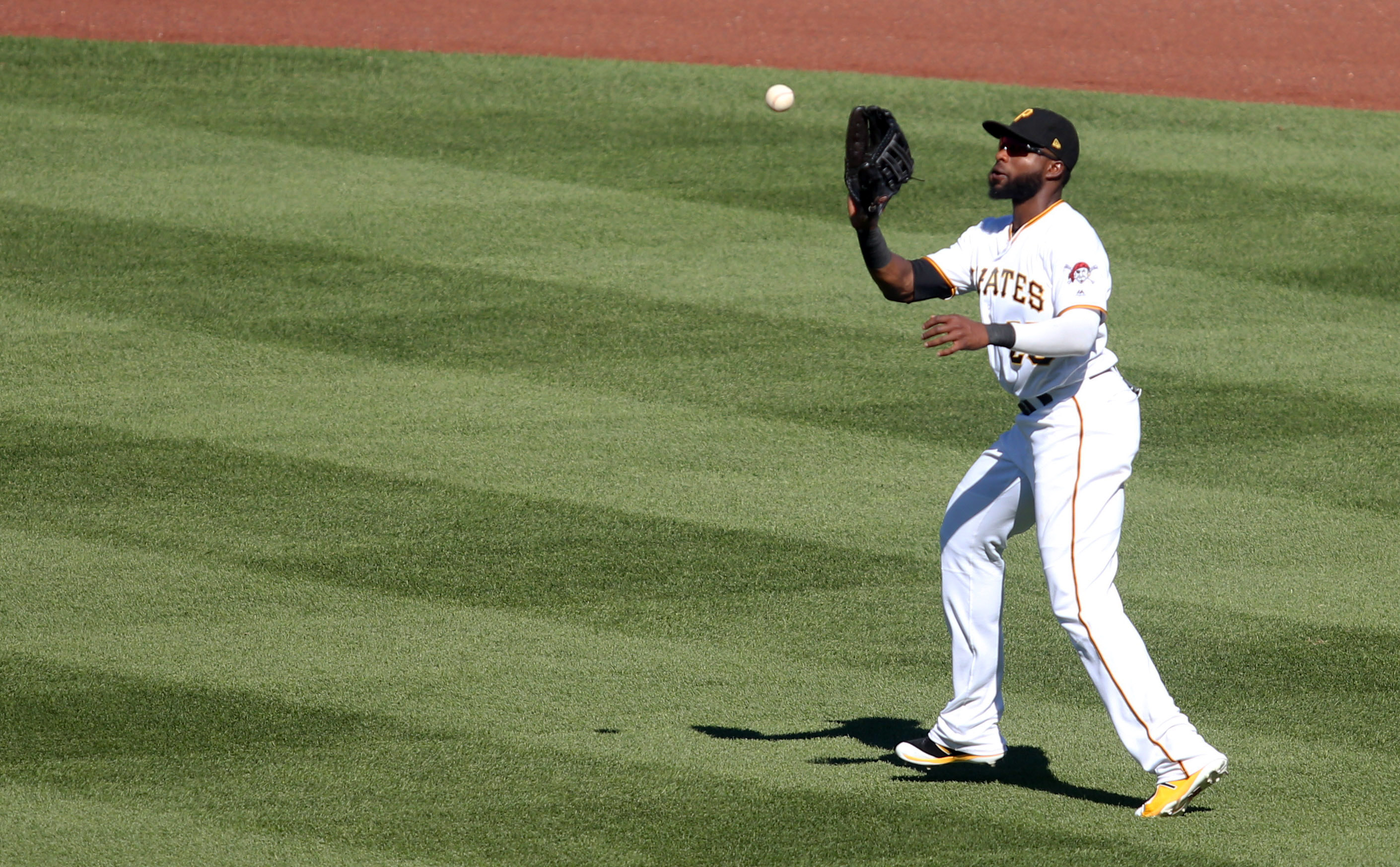 Gregory Polanco has been a mystery for the Pittsburgh Pirates this season.  At times he’s carried the team offensively and at others he’s been a drag.  But the biggest mystery is his defense, something that is hard to measure.

The three different WAR(P) measurements use different measurements for defense.  Fangraphs’ version (fWAR) uses UZR, Baseball-Reference (bWAR or rWAR) uses DRS, and Baseball Prospectus (WARP) uses FRAA.  The difference in those defensive metrics has Polanco’s WAR measures (an estimate of total value) as 0.4 fWAR, 0.5 bWAR, and 1.7 WARP, with all measurements here and after being before games played July 15th.

Ultimate zone rating, or UZR, is the most common defensive metric that is used.  This particular metric uses stringer data from Baseball Info Solutions to determine how many runs a fielder saves compared to the league.  It chunks off the field into separate zones (the outfield has six total zones; two per each position), and throws out plays where a shift was involved.  There’s also a positional adjustment.  This particular metrics is better served based on three years of data opposed to one, and certainly not 96 games.

Fielding runs above average, FRAA, uses the play-by-play data to compare the plays made and not made by a player compared to the league.  The adjustments used include batter handedness, base-out states, park, etc.  It’s what happened and not theoretically happened based on arbitrary zones and stinger data.

Outs above average, OAA, is MLBAM’s defensive metric based on catch probability.  Catch probability is based on the distance covered, time, direction traveled, and a wall.  This measure comes from Statcast’s Trackman data and goes back to 2016.

One last point here is the positional adjustments, and on how accurate they are, considering they’re based on historical data.  Matt Winkleman discusses that point here, and Russell Carleton further discusses the topic here.

When looking at Gregory Polanco, here is how Polanco breaks down over the last three years with the sum:

In 2016, Polanco was an above average defender but has since seen the defense drop to below average (UZR and DRS) to around average (FRAA and OAA).  These differences are the reason for the differences in WAR(P).  But I’m led to believe that Polanco is closer to league average than he is good (2016) or bad (2018).

As seen above for UZR, three years of data is better than one.  Given a player ages, weighing each year is better than a straight average.  Using a MARCEL and weights of 0.1, 0.3, and 0.6 for 2016-18 has Polanco’s defensive metrics as:

Based on this data and the explanations of each metric, Polanco is closer to a league average defender.  When he does mess up, it just happens to be in a way that gets remembered far more than when any other player does.  Overall Polanco won’t help make an extreme difference on defense, both negatively or positively, because he’s closer to average defender than any end of the spectrum.  His bat will need to play for him to be an average starter, especially as his defense does seem to be worse now than earlier in his career (31.5 FRAA from 2014-16), but Polanco remains a likely two win player for the next few years because of the average defensive play.

Health and Fitness 56m ago