Your Morning Dump... Where Al Horford reportedly isn't interested in an extension (now) 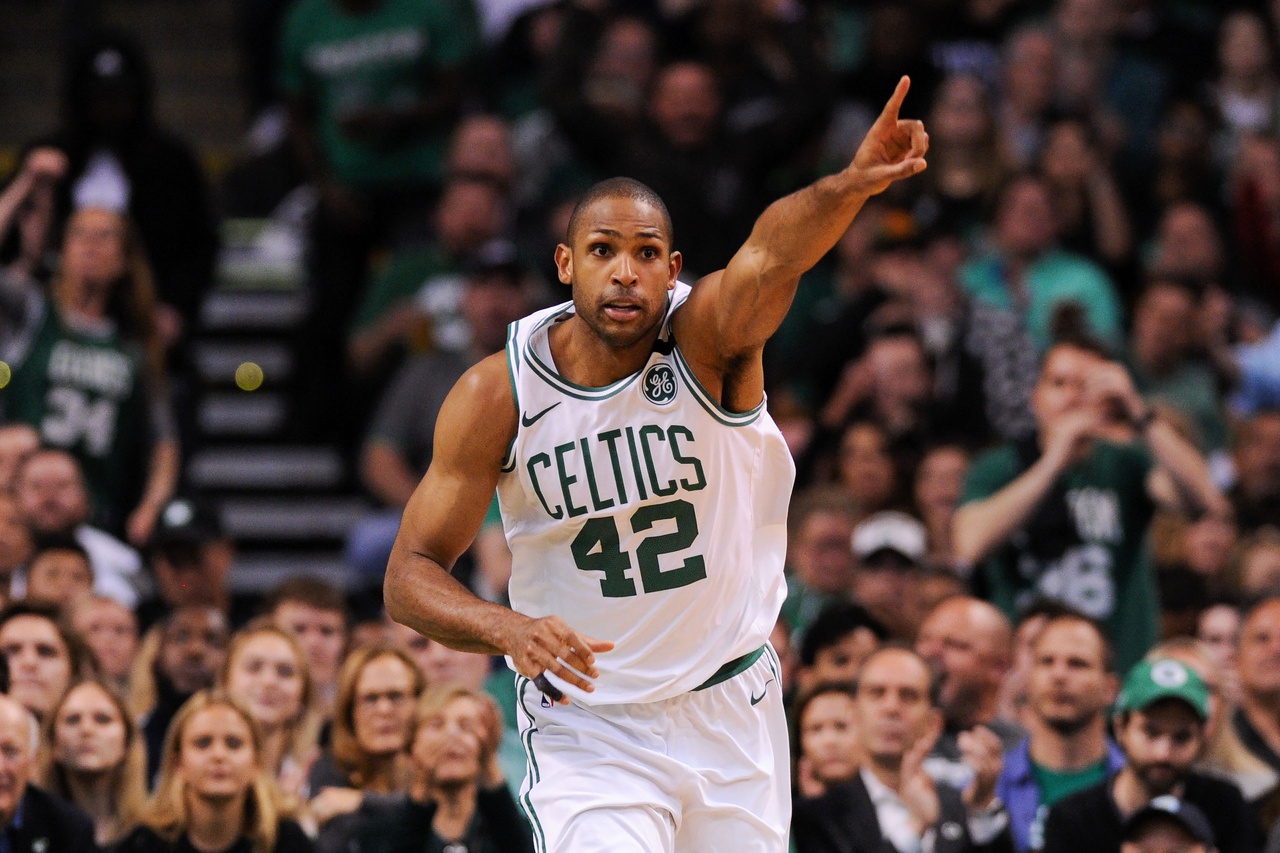 Your Morning Dump... Where Al Horford reportedly isn't interested in an extension (now)

Like Irving, Horford is eligible for an extension. Like Irving, he can walk next summer, closing the window considerably. And like Irving, he will not sign that extension now. Or, rather, it’s “highly unlikely” he even considers it this summer, a source familiar with the matter told Parquet Post.

The extension that now probably makes the most sense from a C’s standpoint goes something like this: Horford picks up next year’s $30.1 million option (any extension automatically starts at that number), and then signs something like a two-year, $40 million deal beyond that. This is similar in total salary to the extension LaMarcus Aldridge signed with the Spurs last summer.

That he wouldn’t entertain this or anything like it now is at least mildly interesting. Maybe he has plans for next summer, when he could opt out of the $30.1 million and sign for a lower starting salary on a deal that guarantees him more in the long run. Maybe he’s planning to pick up that option and negotiate an extension next summer, when both sides should have a better feel for the market in 2020 and beyond. Or maybe Horford wants to keep his options open for 2019 and 2020, when the salary cap is expected to rise from $101 million to $108 million and $120 million, respectively, and a whole lot of teams will have money to offer him. We don’t know.

The NBA is all about options. Player options, team options, etc. Especially for guys like Al Horford with career earnings in excess of $130 million.

I’m pretty certain that Al Horford likes playing for the Boston Celtics. But I’m just as sure that Horford knows Danny Ainge will trade him in a heartbeat if a certain franchise cornerstone big-man becomes available.

Franchise building is really no different than sex:

My heart is hoping for a healthy Kyrie Irving to re-sign a max contract, Horford to come back on a short deal and the Celtics ride them along with Tatum, Brown, and Hayward for several more years.

On Page 2, the Summer League run is over.

Robert Williams missed his fifth consecutive game with a sore left knee, a disappointing start for the first-round pick who was limited to seven summer league minutes.

Earlier, the Celtics waived guard Kadeem Allen, as the team reached the deadline when it had to choose whether to guarantee his 2018-19 contract.

As the Globe reported Saturday, the Celtics will add another player to a two-way contract. Allen didn’t develop at point guard as quickly as the Celtics would have liked.

Because the Celtics made no roster move with Ojeleye, his contract for next season was guaranteed. Ojeleye served as a key reserve defender during his rookie season and his role could expand in 2018-19.

I’ll be honest, I lost a lot of interest in Summer League once Robert Williams got injured. And to be even more honest, I don’t have a lot of hope for this kid making it in the league.

I did enjoy watching Yabusele and Ojeleye throw their weight around (literally and figuratively). But I think we’re all hoping those guys are 10th and 11th on the depth squad this year.