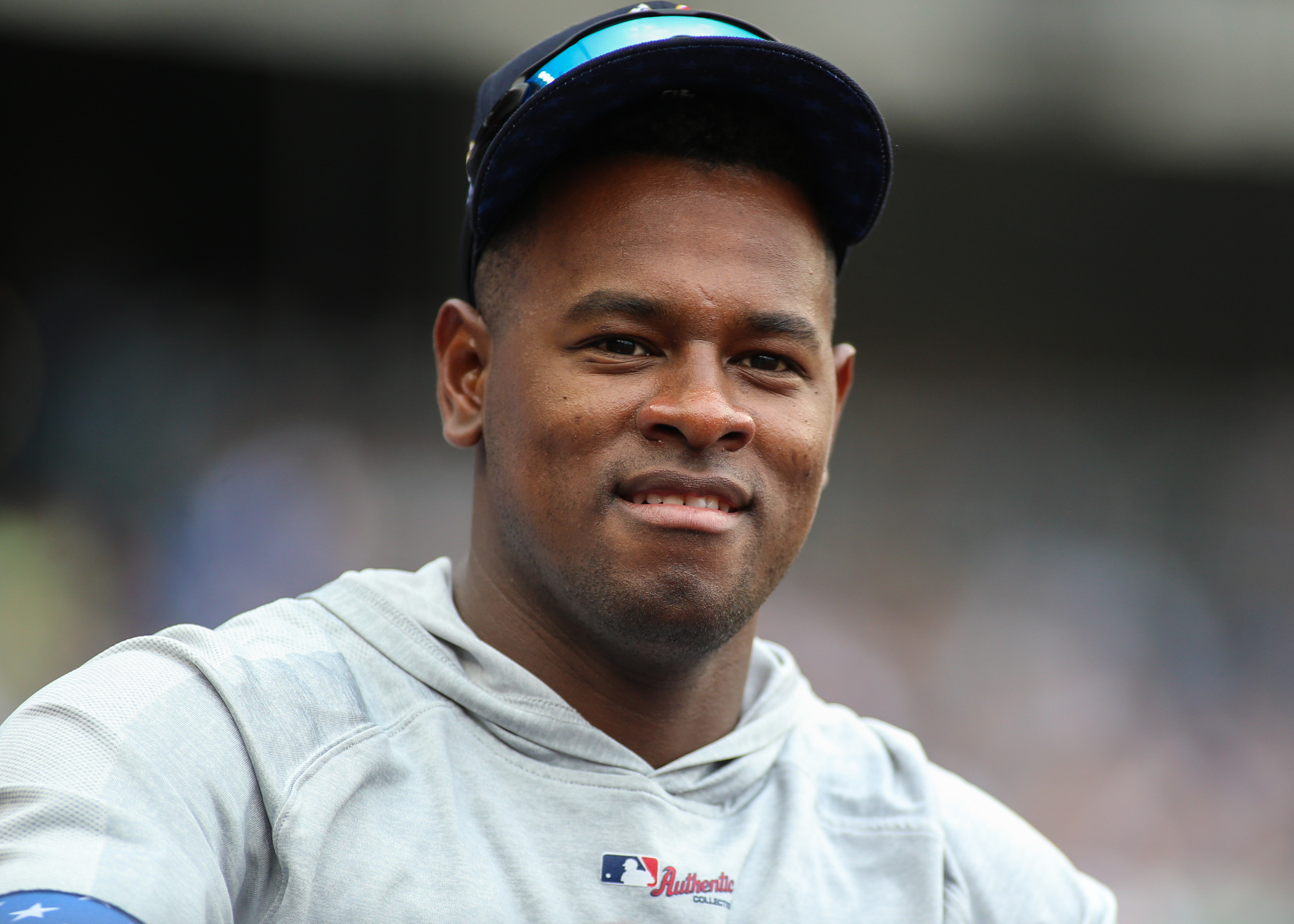 Severino has an impressive 14-2 record, with a 2.31 ERA, and a 1.01 WHIP. Scoring runs on him has been a very rare feat this season, and he’s been an absolute nightmare for hitters.

And he’s doing it by making it clear to his opponents that he means business, now that he can communicate that. Severino grew up in the Dominican Republic, so he was forced to learn English coming up in the Yankees’ minor league system. Apparently, he picked up the language by watching the hit TV series, “Friends,” which he revealed on “The Jim Rome Show.”

Whatever gets the job done.