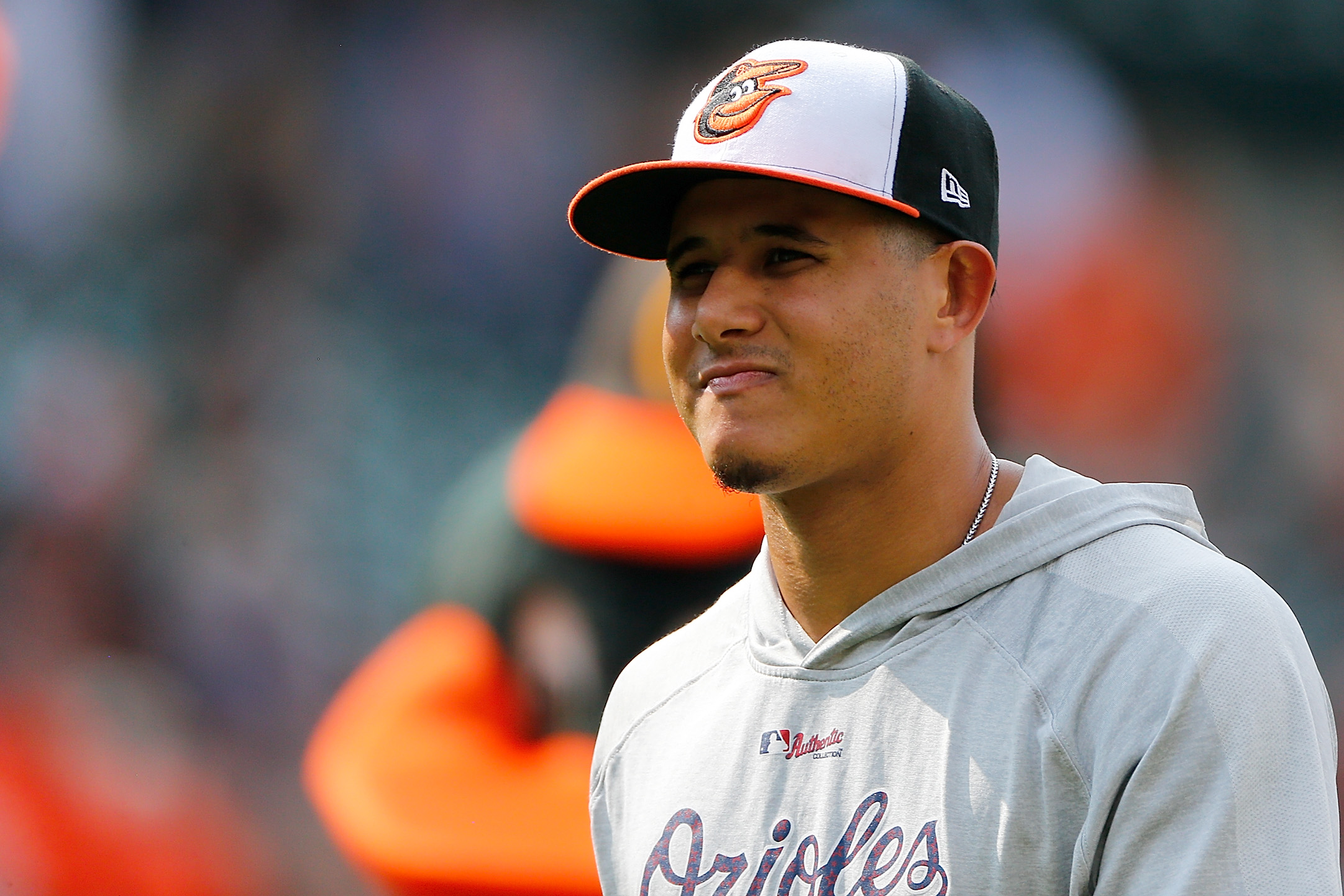 Orioles slugger Manny Machado has been on the trade block for quite some time, and it appears that the All-Star break may be the time when the needle is finally going to move.

A report from Bob Nightengale of USA Today Sports on Tuesday stated that Machado is expected to be traded to the Dodgers on Wednesday, which would potentially allow him to play on the American League squad in the All-Star Game.

The Baltimore #Orioles expected to trade Manny Machado to the #Dodgers on Wednesday https://t.co/r0HdKW3cbX via @USATODAY

It didn’t take Machado long to weigh in about the rumored trade, either. And, sure enough, it does appear that the report has legs, as he didn’t downplay or shoot it down. Instead, he gave his honest take on what the move could mean, in comments to Jon Heyman of MLB Network.

Manny Machado just stopped by, and he said he’s seeing the reports of Dodgers and thinks/assumes they’re right (tho he said he doesn’t know for sure). The Miami product who’s been an Orioles his whole career said: “It’ll be different. But different can be good.”

Props to Machado for not sneaking in a jab at the Orioles, and for giving a fairly generic response. Let’s be honest: He has to be thrilled to get out of Baltimore, as the Orioles organization is an absolute dumpster fire right now — from top to bottom — and the fire sale on veteran talent is officially underway.

Los Angeles could be the perfect fit for the superstar third baseman, and he’s likely aware of that.