New York Mets Line Up Rotation For Second Half 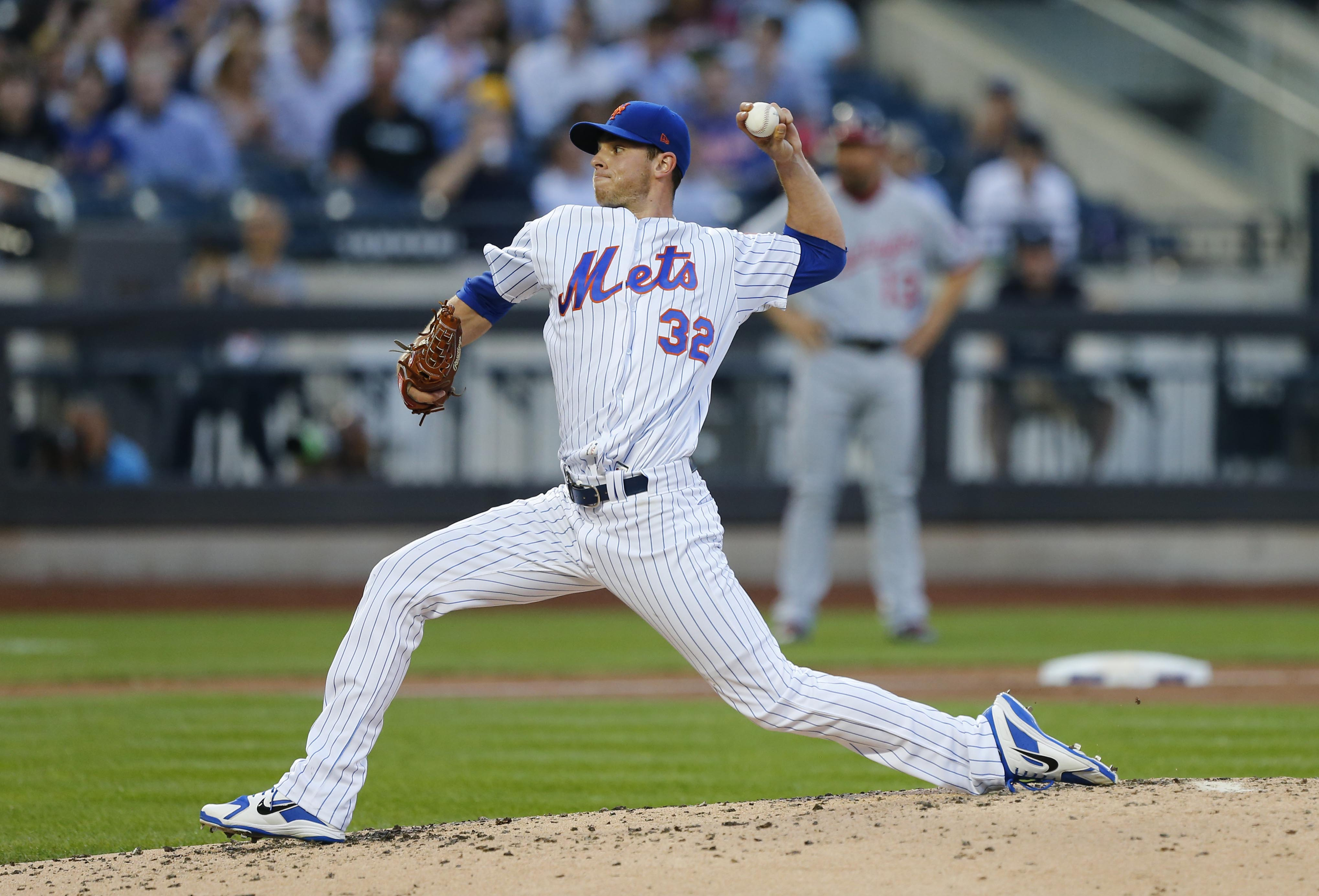 New York Mets Line Up Rotation For Second Half

The New York Mets will start the second half in the Bronx for three of the most meaningful games left on their schedule. The team is treating those games with a ton of importance, lining up their three top starters to pitch against the New York Yankees in the Subway Series. The Mets will send Noah Syndergaard, Steven Matz, and Jacob deGrom to the mound to face off with the New York Yankees in that order. The Yankees will counter with Domingo German, Sonny Gray, and Masahiro Tanaka.

This rotation alignment shows how different the Mets are viewing these games than the Yankees. The Subway Series is close to a playoff type moment for the Mets, who have the pitching edge in every game as they try to win some games and hurt the Yankees’ chances of avoiding the one game playoff. The Yankees opted to use their lesser starters first for two reasons: giving more rest to Luis Severino and C.C. Sabathia out of the All Star Break and lining them up to pitch against the Boston Red Sox at the beginning of August. Those games are of far more importance to the Yankees than these games will be.

The Mets have not announced how the rest of their rotation will line out yet. Zack Wheeler figures to start the fourth game out of the break, when the Mets return home to take on the San Diego Padres. The fifth spot will go to either Jason Vargas or Corey Oswalt, with manager Mickey Callaway remaining non-committal when asked by reporters about Vargas’ status yesterday. Oswalt had another strong start on Sunday, holding the Washington Nationals to one run in five innings of work.