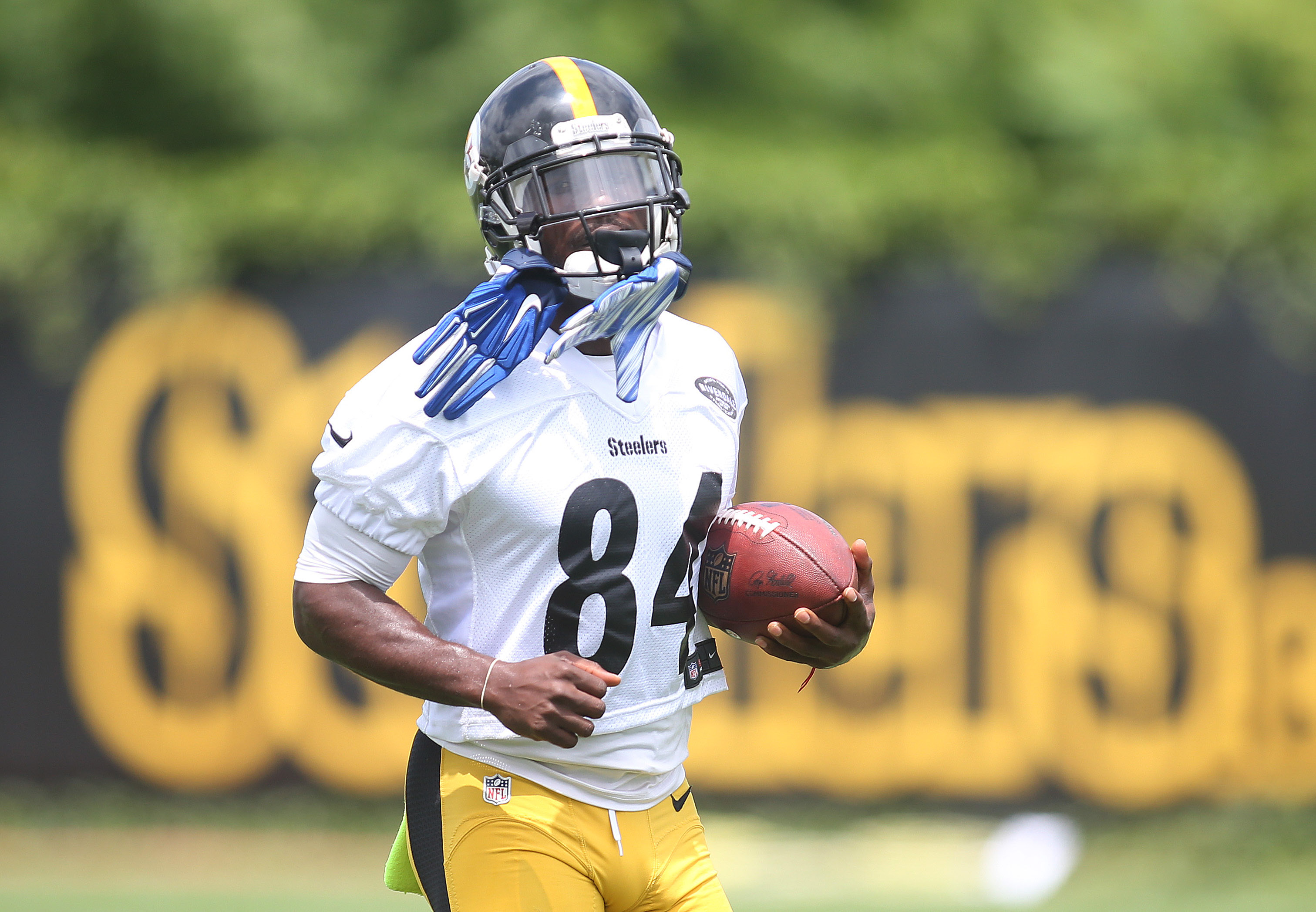 Steelers All-Pro receiver Antonio Brown needed only 14 games to lead the league in receiving yards last season, eclipsing 1,498 yards for the fourth time in five years. Not only that, he went over 100 receptions for the fifth consecutive year.

Brown’s 1,533 receiving yards an injury-shortened season suggests his 2018 ceiling is extremely high, assuming he can stay healthy. We expect him to wreak havoc on opposing secondaries throughout the year.

The powers that be behind the hit video game “Madden 19” appear to feel the same way, as Steelers Depot was able to get a first look at the cover, which Brown appears on.

Brown will now have to avoid succumbing to the “Madden” curse, but it’s highly unlikely that even that can slow the otherworldly receiver down.