Will we see Kevin Newman next? 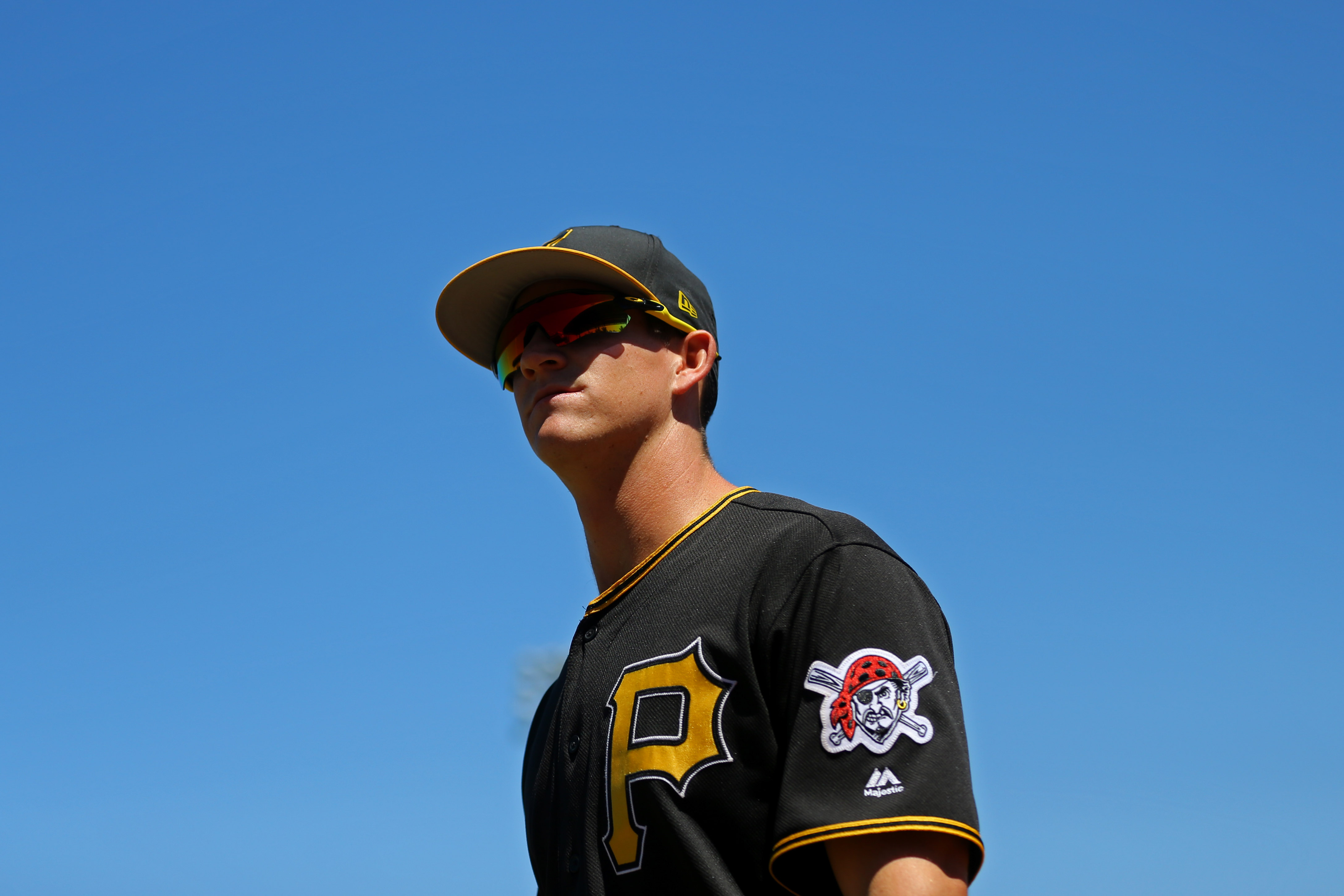 Will we see Kevin Newman next?

The Pittsburgh Pirates have a handful of prospects who many are expecting to be called up sooner rather than later. Since Austin Meadows’ first stint in Pittsburgh was cut short, lets look into who we could be seeing next.

Kevin Newman was drafted 19th overall in 2015 out of the University of Arizona and has been on a solid pace through the Pittsburgh Pirates minor league system ever since.

Despite a lack of power, Newman’s key attribute is his hitting tool along with a solid but not great glove. His speed is also graded above average.

Being drafted out of college, he’s supposed to have a quicker path laid out for him than that of say Cole Tucker, who was drafted by the team in the first round, out of high school, in 2014. At the time, Jordy Mercer’s age was slowly creeping upward, the team needed a guy to be ready to go by 2019 or 2020.

Newman has spent all of 2018 in Triple A Indianapolis and was recently named an International League All-Star.

Offensively, he serves as the Indians’ leadoff hitter and he’s proving the scouting reports right. Coming into this week, he’s batting .303 with just two home runs and 24 RBI; however he’s scored 56 runs and has 22 stolen bases.

#Pirates 2015 1st-round #MLBDraft pick Kevin Newman goes deep for his 2nd HR of the season for @indyindians, raising his batting average to .309 for the year. No. 6 on the @Pirates' Top 30 Prospects list: https://t.co/ApnAp224p8 pic.twitter.com/ST4U8x3JBD

If you’d like a larger sample; according to Baseball Reference, in Newman’s last 28 games, he is batting .301 and has scored 18 times. He’s slugged nine doubles and driven in eight from the top spot, while also swiping eight bags.

Defensively, he has spent the majority of the season as the Indians’ shortstop (56 games). However, in spring training, the Pirates shifted Newman over to second base with hopes of adding some versatility. That has translated over into the regular season with Indianapolis, where he has played 21 games at second base.

Who’s in his way?

Jordy Mercer is the clear road block for Newman.

Mercer has come up in rumors about being traded away, depending on what route the front office takes at the trade deadline. He’s 31 and in the last year go his contract, sounds like prime trade bait for a contender looking for a veteran bench bat with an average glove.

Newman presents more upside with the stick and on the base paths, especially since the Pirates lack a true leadoff hitter. Mercer carries more power at the plate but defensively they’re probably pretty similar.

Quite frankly, Mercer and Newman are overall average and slightly above average at their absolute best. If the team decides to rid of Mercer and can get a good return, it would benefit the team in the long run.

If Josh Harrison were to be traded, I don’t see the Pirates bringing up Newman to be the everyday second baseman with such little experience there and with clear work still needing to be done.

Plus, Sean Rodriguez will be ready to come back soon and Clint Hurdle has shown his favoritism of having him in the lineup. Max Moroff is currently with the team and we can’t forget about Kevin Kramer in Indy, who was tearing the cover off the ball in June but has since cooled off.

Either way, there are ways for Newman to find his way in Pittsburgh, and soon. All it takes is an injury or a trade, and I believe Newman will be the next budding prospect to join the Pittsburgh Pirates. If not, they’re wasting valuable time of a player in the early stages of his prime years.