Your Lunchtime Dump... Where Summer League's over and we look back on what we learned 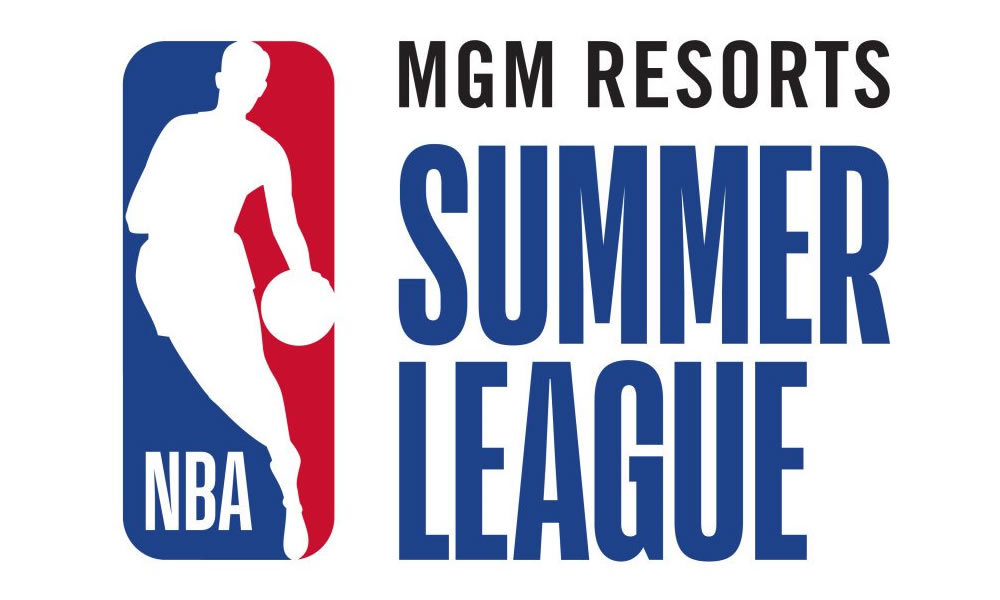 Your Lunchtime Dump... Where Summer League's over and we look back on what we learned

TL;DR version of what follows:

It’s Summer League–there’s dang little that we can take from it and apply to the upcoming season. However, it is also summer, and that means writing as much as possible about what little news there is on a typical day in the NBA.

Anyway, onward and upward fellow travelers, let’s look at the Celtics’ Summer League experience, as summarized by Nicole Yang over at Boston.com.

As a restricted free agent, Bird has garnered interest from both the Philadelphia 76ers and the Minnesota Timberwolves, according to The Boston Globe‘s Gary Washburn. More teams are likely interested after his impressive offensive bursts during summer league. The Celtics have reportedly extended a qualifying offer, worth $77,250, and can match any offer sheet he receives from other teams.

If Bird signs the qualifying offer, he will remain a two-way player with the Celtics and their G League affiliate, the Maine Red Claws. As a two-way player, he wouldn’t be considered a part of Boston’s 15-man roster and would remain ineligible to compete in the postseason. Bird, however, will likely try to negotiate a standard NBA contract — whether that be with the Celtics or another team.

I think Bird is going to land a roster spot with the Celtics. Either that or he’s gonna get paid. Because of the qualifying offer, Boston can force any other team in the league to pay more for Bird’s services than they think he’s worth. I don’t expect that to happen. I think the teams that were kicking the tires on Bird (the Sixers & Wolves) are both run by guys who think they are smarter than they really are when it comes to personnel. Both teams probably thought they could get Bird at some kind of a bargain deal, but that’s not likely to happen.

Training camp will be Williams’s next opportunity to demonstrate he is ready and able to contribute at the NBA level. Though his knee injury is not expected to be serious, one health-related issue to monitor is an artery condition he has in both of his legs. Williams revealed during summer league he has been playing with popliteal artery entrapment syndrome (PAES) since college.

So I learned a lot of new words while reading up on PAES (note: includes picture of a cadaverous elbow)–and I also saw the word ‘gastrocnemius’, which I hadn’t come across since at least high school. Williams says that the condition will not impact his playing career, and Ainge said that the team knew of the condition when they drafted him. Frankly, it sounds really uncomfortable, but at the same time, discomfort is a way of life for these guys; something we probably don’t fully appreciate as we watch them play on our couches, with our beers ready at hand.

“Guerschon’s greatest strength is his ability to see the game and make plays for others, seeking opportunities off a roll, driving a big off a closeout,” Stevens said. “That’s what we’re focused on with him. He’s playing the 5 a lot because that’s where he’ll have to play some. But he’s playing the 4 and 5 a lot. He has to guard both of those to continue to progress the right way.”

It’s still unclear where exactly Yabusele fits into the lineup this season. There’s certainly some promise — his three-point shot (and celebratory dabs) have continued to find success, and his footwork and quickness are impressive given his size — but Boston’s roster is stacked with talent. With a deep frontcourt led by forward Al Horford, the minutes for Yabusele might just not be there.

And here’s the point where we end up talking about all of the skills that guys at the tail end of the roster have. I can assure you, these guys would make you look foolish in a game of one-on-one. Amidst a field of more or less equal talents, like summer league or the G-League, Yabusele stands out. If anything, this is a reminder of just how good guys in the NBA are. Yabusele can play ‘point center’ with success against the next highest level of basketball competition out there. However, what he can do in the NBA? He might always end up being a situational guy, a end-of-the-bench cheerleader, a cult-hero who, hopefully, is having someone carefully manage his career earnings.

He struggled, however, to find his shot. Despite logging solid minutes (15.8 minutes per game), Ojeleye averaged 2.7 points on 34 percent shooting during the regular season.

If Ojeleye’s shot improves, he’s definitely moving higher up in the second unit rotation. As it is, his playing time is a reminder of just how highly Brad Stevens values good defense. Though the Celtics are a very young team and could push the pace and effectively outrun almost any other team in the league, that’s not how they play (Boston was 24th in the league in possessions per game last season). The core of Stevens’ defensive philosophy is forcing the other team into bad perimeter shots (they led the league in 3 point defense again). That’s is how Semi earned his minutes last season, and how he’ll earn them this season: He’s big and nimble, and that means that–with discipline–he’s hardly a defensive liability.

Any offensive development just moves him farther up the depth chart.

Several players not participating in summer league made appearances in Vegas. Point guard Kyrie Irving, forward Jaylen Brown, and shooting guard Marcus Smart were all spotted at the Thomas & Mack Center to catch at least one game.

OK, so Marcus Smart was probably there as much to network as anything else (did I mention that Happy Walters is probably the worst agent in the NBA? Because he almost certainly is).

But the other guys? We know Jaylen Brown actually wanted to play in Summer League, and Irving? Who knows why Irving was there–though it’s hard to think of a reason that would support the by now ridiculous “Kyrie + Jimmy Butler in New York” fan fics that are being passed off as legitimate scenarios by allegedly reputable members of the media.

Page 2: Where LeBron’s afraid of the Celtics, but…

Here’s why it’s a smart move PR-wise on James’ part: If LeBron stayed in the East and got beaten by the Celtics every year, people — dumb people, but people nonetheless — would talk about a torch being passed and how James was no longer dominant because he wasn’t winning.

The West presents a different narrative. Do you know what you’re considered to be if you lose to the Warriors in the West? A victim. A victim of a super team and a victim of Kevin Durant’s cowardice (the dumb people’s words, not mine).

I think there’s a significant amount of truth in that first paragraph. Through his constant meddling and refusal to commit to the Cavs long-term, LeBron created an environment where, by the end of his tenure, he was the team’s only good player–a situation eerily similar to 2010.

His trip to LA is, I think, in part motivated by the fact that he sees his career, in some sense, defined by the Celtics.

But I think Bean misses an even bigger motivation: Magic offered him the opportunity to partner on personnel decisions. In Cleveland, he had to pay attention to the various formalities and conventions of the player/coach/GM arrangement. In Los Angeles, he’s been given the opportunity to be basically a player/co-GM.

It’ll all end in tears, of course, but LeBron seems bent on demonstrating the kind of managerial incompetence other greats did long after their playing careers while in the twilight of his own. We’re in, methinks, for Showtime Lakers, again, but perhaps not the kind of show diehards envision.

NBC Sports: Get to know the newest Celtic, Walt Lemon Jr. | Here’s what happened in Vegas

MassLive: Boston Celtics’ Jaylen Brown needs to improve handle, FTs per Isiah Thomas: ‘Then you’re looking at an All-Star’  (geez, you just can’t get Isiah to shut up about Celtics, can you?) | Boston Celtics deal with Walt Lemon Jr. not finished, sides discussing terms of contract