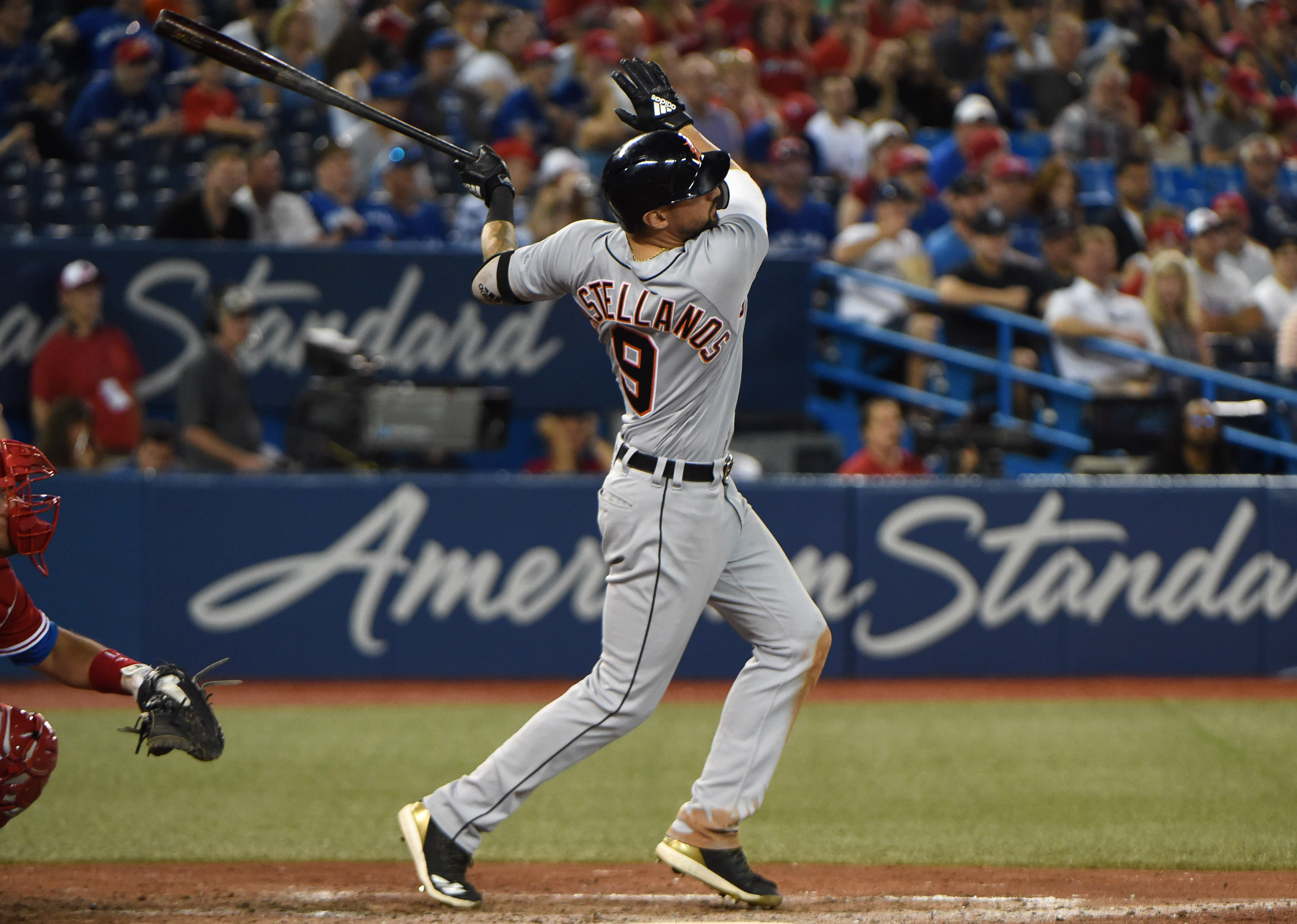 There’s no way around it — Josh Hader has become one of the most lethal bullpen weapons in baseball. His 50.3% strikeout rate and 20.5% swinging-strike rate are both the highest among qualified relievers this year. His 1.49 SIERA is the lowest, while the southpaw’s 1.50 ERA isn’t far behind (it ranks 11th).

For a guy that throws his fastball 78.5% of the time, the pitch has to be pretty good, and it is. Opposing hitters have posted just a 41 wRC+ against it to go along with a 48.1% strikeout rate and 19.6% swinging-strike rate. What’s more impressive is how much better his slider has been.

Hitters are striking out 60.5% of the time with a ridiculous 27.5% swinging-strike rate and even more ridiculous -32 wRC+ against that offering.