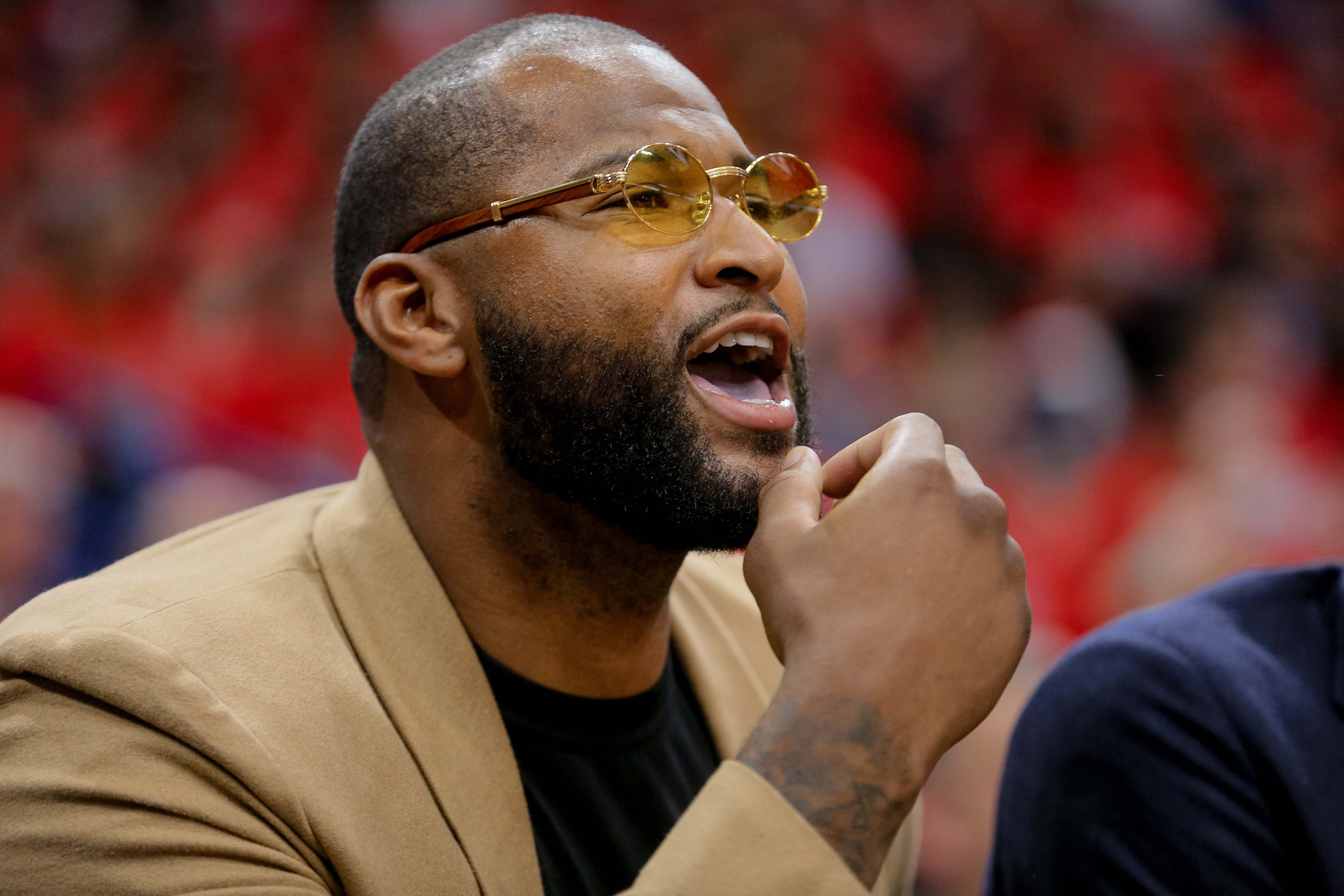 Just one year ago, it seemed like a lock that DeMarcus Cousins would be awarded a long-term contract, and would make at least $20-25 million per year.

Now, fast-forward to present day, and things are quite different.

Cousins suffered a torn Achilles injury back in January, which caused him to go undergo surgery. He’s since been recovering, and as such, he wasn’t a hot commodity on the free-agent market.

There was buzz about Cousins joining the Lakers, but when it was all said and done, he signed for $5.3 million with the Warriors — who used the mid-level exception on him.

Cousins was criticized by a number of fans after joining the Warriors, but he doesn’t seem to care, judging by comments he made on Showtime’s “The Resurgence.”

“There’s some mother(expletives) out there that’s probably ripping their hair out right now, and I love it. It’s just another test for me to overcome. I’ve been through so much adversity, if I sat there and dwelled on those moments, where the (expletive) would I be right now? I don’t need anybody feeling sorry for me. I’m a fighter, I never give up, and I’m taking this challenge head on.”

Well, that settles that.