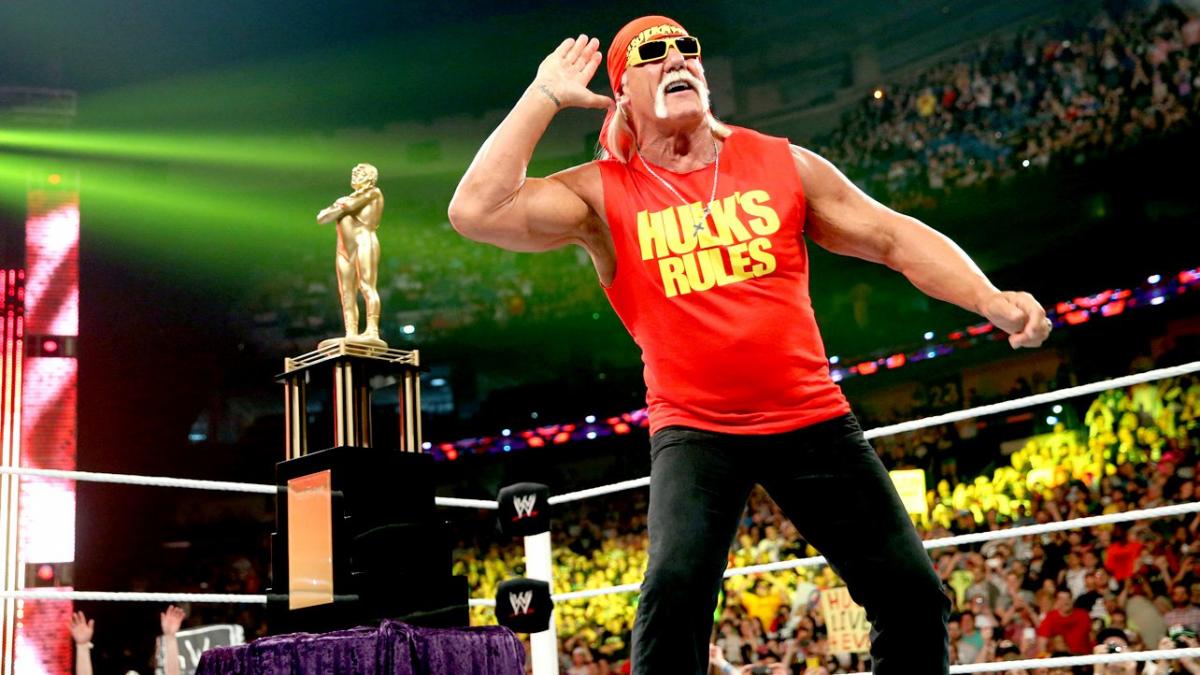 After a three-year absence following being released over a leaked tape exposing him using a racial slur, Hulk Hogan made his return to WWE backstage during the Extreme Rules pay-per-view. Instead of bringing him back to television, WWE felt that the more appropriate move was for him to rebuild his relationship with the talent and personnel backstage.

In addition, to even further their PR strategy, WWE is reportedly chronicling Hogan’s return. According to the Wrestling Observer Live, sources stated that cameras were used backstage while Hogan was making his public apology backstage. A major angle that was used by WWE when it was announced that he was reinstated into the Hall of Fame was his contributions to the Boys & Girls Club of America.

Very proud and honored to be inducted into the 2018 Boys and Girls Clubs of America Hall of Fame,I am so grateful. HH pic.twitter.com/3rLjXlI2dB

These cameras were not just regular cameras used to record, but cameras used specifically for WWE Network filming. Once this story got out, a lot of people were very upset that it was leaked. On Monday, the night of the Raw show, there was major backstage from some regarding Hogan’s appearance.

However, another WWE source reached out to them and adamantly stated that no cameras filmed Hogan’s apology. These conflicting reports leave much confusion regarding whether WWE is using this appearance for a future WWE Network documentary.

Despite the conflicting reports one thing that is clear about Hogan’s return is WWE bracing both the talent and the fans for him to return in the ring. As of now, Hogan’s appearance was not for a permanent return, but mainly used as a way to migrate him back to the WWE fold.

Several black WWE wrestlers have shared their feelings publicly about Hogan reconciling his relationship with WWE. Based on the general feeling on these wrestlers, Hogan should undoubtedly be in the WWE Hall of Fame. However, he should use this WWE backstage appearance and apology as a beginning to earn back their trust, and not a destination that everything is fine again.

Hanging with the champ @riddickbowe. He still has hands of stone brother HH pic.twitter.com/oLvGaG37D4

The expectation is that fans will see Hogan again on WWE television. However, based on numerous opinions on social media, WWE has a lot of work to do to reconcile Hogan’s relationship with the WWE Universe, and easing him back into the fold is a good way to prevent a PR backlash.