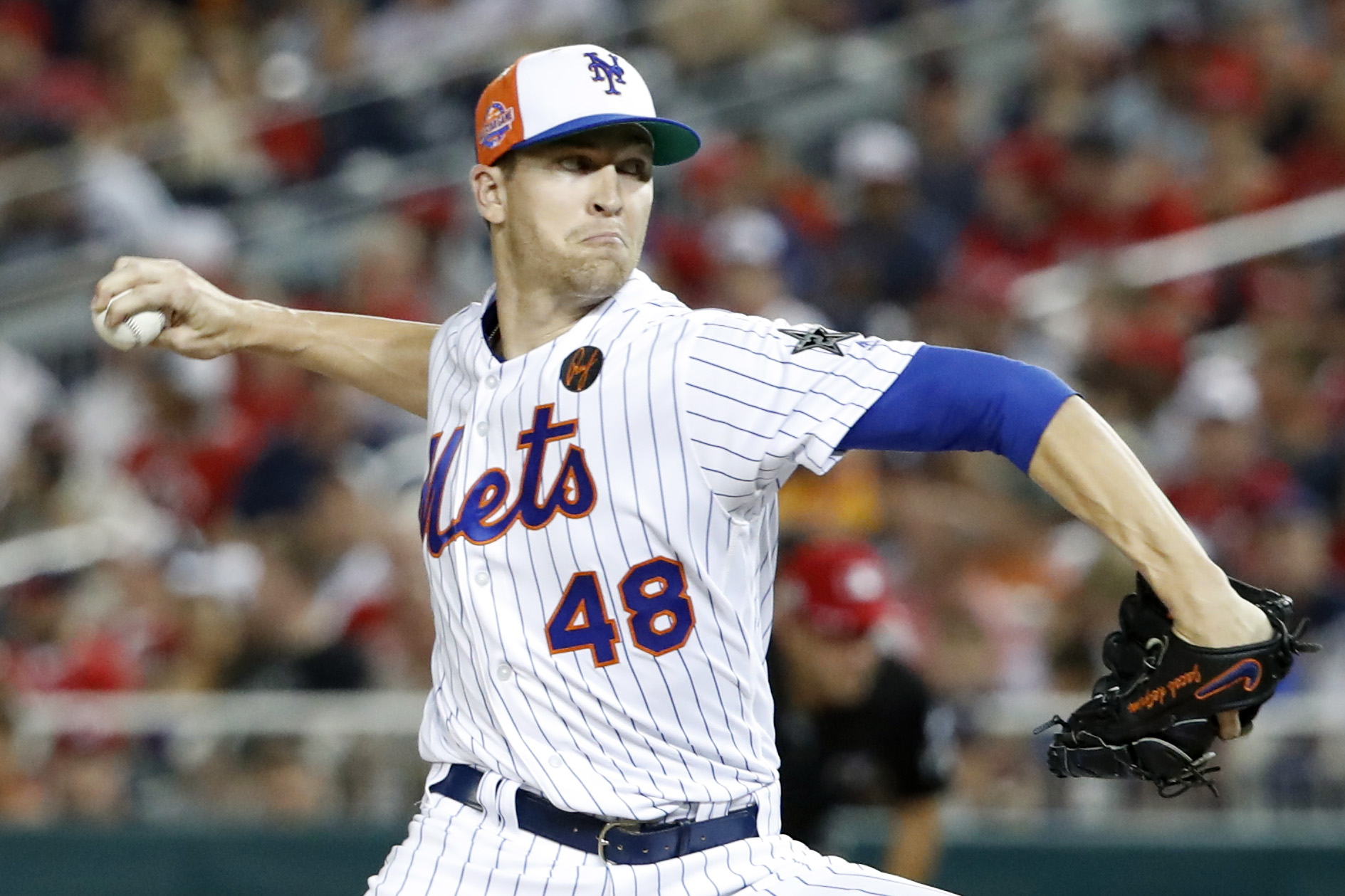 The All Star Game was one of the most profound examples of what baseball has become in 2018. The contest, which was won 8-6 by the American League in 10 innings, was a true victory for those who believe that the “three true outcomes” model is the future of the sport. The contest featured a record 10 home runs, 9 walks, and 25 strikeouts. New York Mets’ fans only really cared how their ace, Jacob deGrom, performed in the game. deGrom was part of the home run parade, giving up a towering homer to Mike Trout in the third inning.

The rest of the inning was uneventful for deGrom, who retired Mookie Betts and Jose Altuve (on a fly out and pop out respectively) before surrendering the two out homer to Trout. deGrom then bounced back nicely by striking out J.D. Martinez to end the frame. The showing wasn’t as impressive as deGrom’s All Star Game debut in 2015, when he struck out the side on 10 pitches in Cincinnati, but there is no shame in giving up a homer to the best player in the game. deGrom also wasn’t on the hook for a loss since, unlike the Mets, the National League All Star team gave its pitching staff run support.

With how good he has pitched this year, NL manager Dave Roberts hinted that deGrom would have started the game if it was anywhere but Washington. That is fair, especially since Clayton Kershaw was having a better year in 2013 when Matt Harvey started the All Star Game at Citi Field. For now, however, deGrom did his job and the focus will shift back to the inevitable extend or trade rumors his agent created with his comments on Monday.