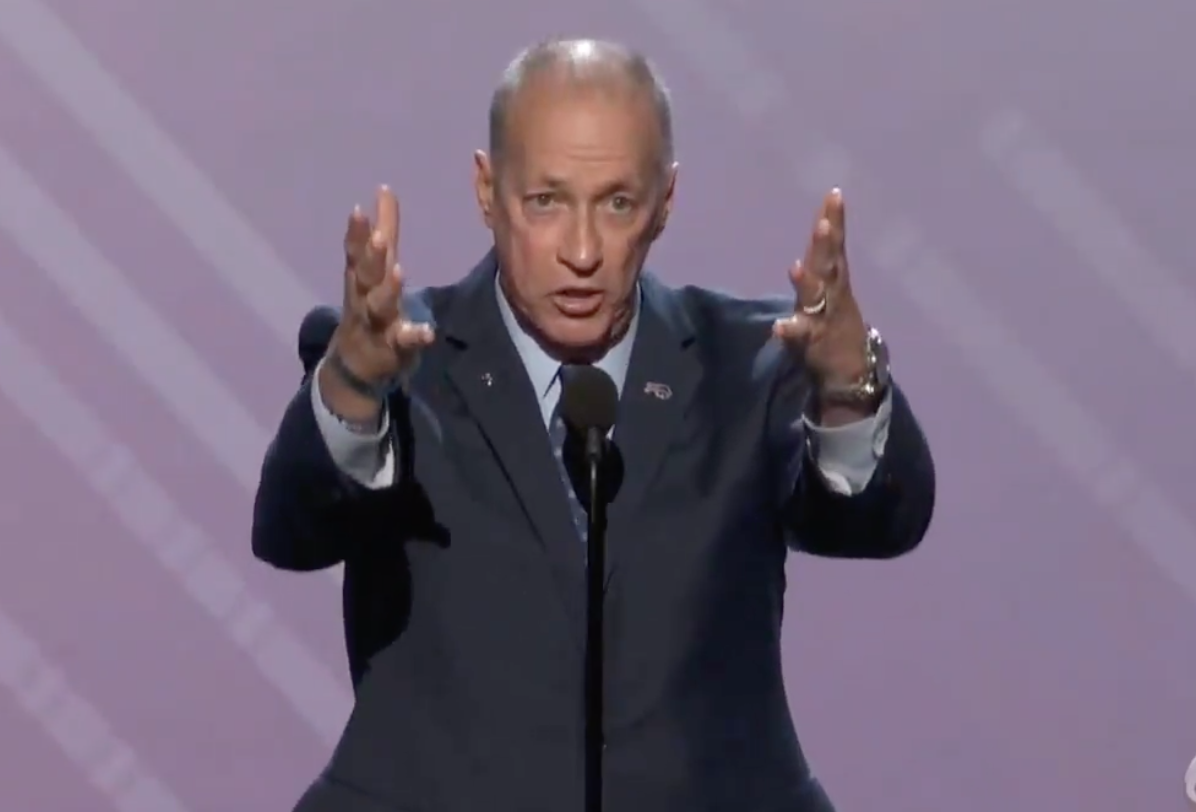 Kelly, who was diagnosed with squamous cell carcinoma five years ago, has undergone numerous treatments for cancer. Earlier this year, he underwent surgery to have it removed from his jaw. It even resulted in his jaw having to be reconstructed. His wife posted this after the surgery.

Never stop holding hands. In sickness and in health. Out of surgery and in recovery. Still in a lot of pain, but everything went well. Thank GOD! No teeth yet, but 5 implants were inserted into the new bone in Jim’s upper jaw. More technical than I can explain… What matters most is what’s happening in this picture. Never take it for granted! Glory to God!

On Wednesday, Kelly accepted the Jimmy V Award, and he followed that up by delivering an inspiration speech to the public. In it, Kelly urged fans to “Make a difference today for someone who is fighting for tomorrow.”

Fun, faith, family and fans — we completely agree with Kelly, those are what matter.