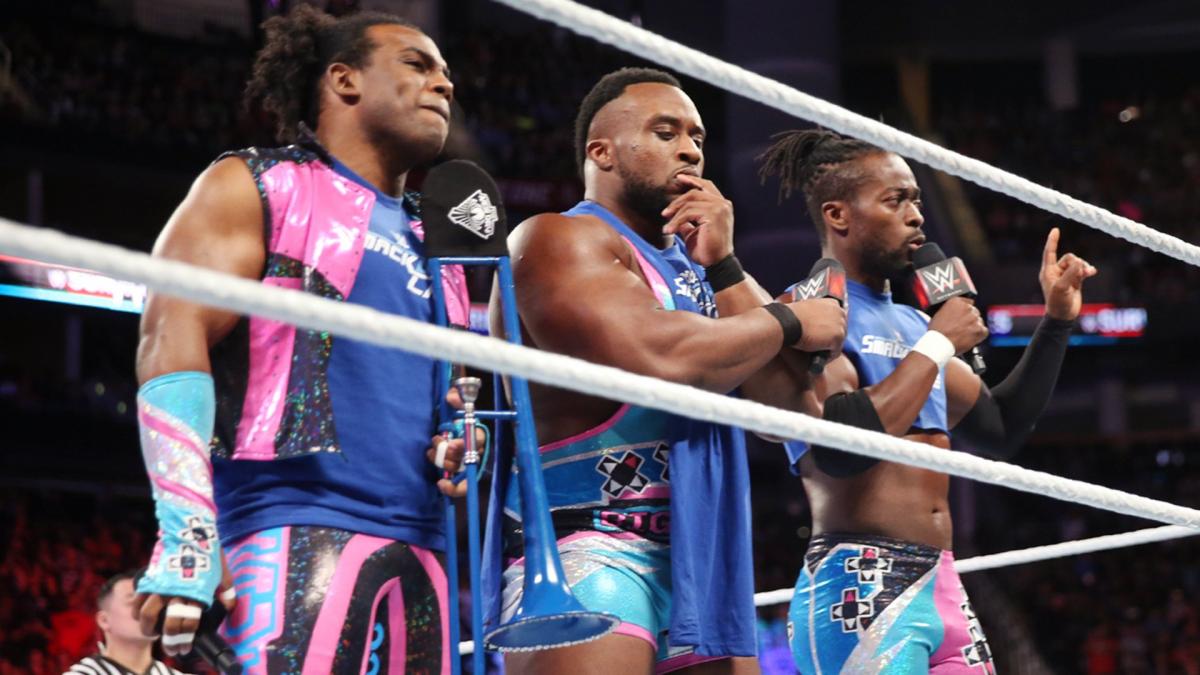 On Sunday, while WWE was gearing up for Extreme Rules, an announcement was made that surprised more than a few people; that Hulk Hogan was being reinstated into the WWE Hall of Fame. And not only that, but that the Hulkster, himself, would be backstage to meet and speak with the current talent.

Over the past couple days, a few stories have come out about this, most notably the negative reaction from Titus O’Neil and the advice Hulk Hogan had given some of the talent. In response to the numerous questions about the situation the New Day had received, a statement was put out on Kofi Kingston’s Twitter. 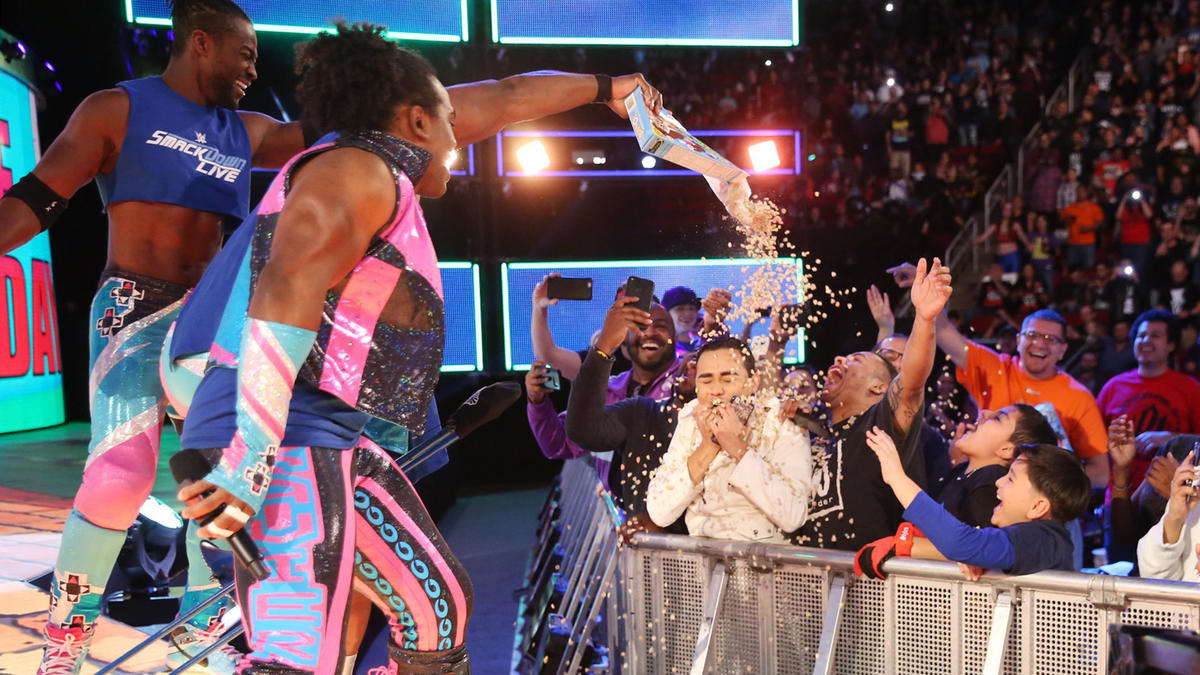 The statement will be pictured below in its entirety, but the gist is that it is not easy to simply “forgive and forget” but they also are choosing not to dwell upon the situation. They realize that Hulk Hogan deserves his spot in the WWE Hall of Fame for his career and impact he had upon the growth and success of WWE, as a whole, and the statement remarks that Hogan’s reinstatement “will have zero effect on our ability to perform or the level of effort we will put into doing what we love to do.”

Hogan was originally removed from the WWE Hall of Fame, with all his merchandise and had his Legend’s Contract terminated by WWE in July of 2015 after recorded audio from a conversation he was having with some friends where Hulk used the N-word in a very nonchalant way.

It is important to note that Hogan was unaware of his conversation being recorded at the time. But, after three years in exile for comments made eight years before they were released, Hogan is back in WWE and the company will have to hold tight to see if, in the long run, this was a good choice or a bad one.