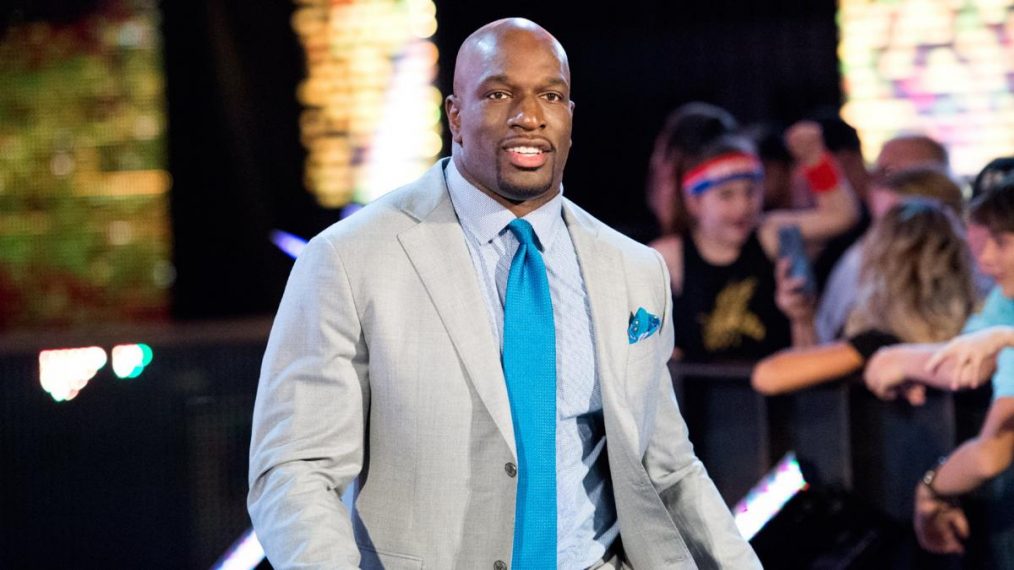 WWE shocked the fans recently with the announcement that Hulk Hogan was being reinstated into the Hall of Fame. Hogan was all but erased from the company back in 2015 following a sex tape scandal as well as racist comments caught on tape.

Pro wrestling fans have been debating the decision since Hogan’s reinstatement and the same goes for other Superstars on the WWE roster. One of those Superstars is Titus O’Neil, who officially released a Twitter statement on July 18.

Just met with the @WWE Superstars and on all levels the volume of love and support was overwhelming. I’ve been praying for this day and I finally feel like I made it back home. Only Love 4 the #WWEUNIVERSE brother HH

O’Neil denied reports that he had boycotted Extreme Rules in Pittsburgh. Hulk Hogan, real name Terry Bollea, was there that night and addressed the WWE locker room before the event. O’Neil spoke about this, as well as what may or may not have happened between him and Hogan.

“At no point during, after or otherwise did I make any scene concerning Mr. Bollea’s communication to the talent. In addition, let it be known that I did not refuse to shake Mr. Bollea’s hand; we did not have any type of one-on-one interaction whatsoever that would or did necessitate any exchange between us directly.”

Titus also addressed whether or not he felt that Hogan should even get a second chance.

“I can only communicate that I am a proponent of second and even third chances for individuals that show true remorse, acknowledgement of wrongdoing, fulfill their punishment, if applicable, and otherwise put forth sincere efforts to correct the issues.”

Many certainly share that opinion. Pro wrestling fans can be tough and extremely hard to please but they can also be very forgiving as well. Some big names have come back to WWE before and been readily accepted despite past indiscretions.

However there are many fans that do not want Hogan back in the fold. It’s not about the willingness to accept him, but rather the sincerity behind his words. O’Neil apparently has that view as well.

“I must echo the sentiment and dissatisfaction expressed by many of my fellow contemporaries concerning Mr. Bollea’s apology and its lack of true contrition, remorse and a desire to change. Mr. Bollea’s apology that he didn’t know he was being recorded is not remorse for the hateful and violent utterances he made which reprise language that has caused violence against blacks and minorities for centuries.”

O’Neil went on to say that he believed Hogan is entitled to his reinstatement and that he is indeed a hero and role model to countless fans. But he also hopes that Hogan’s poor choice of words during his locker room apology are not repeated to those fans.