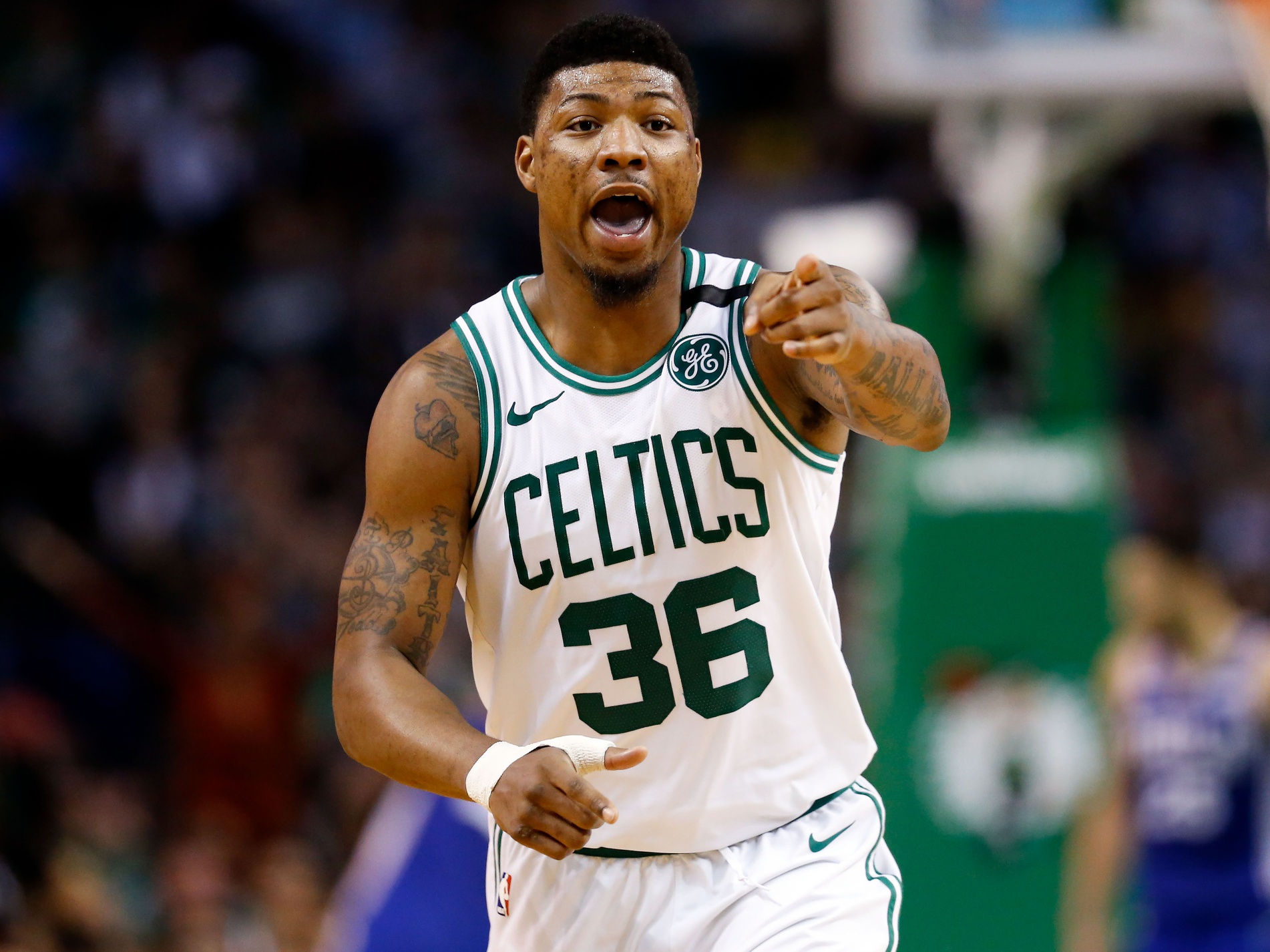 According to a league source, talks between Marcus Smart and the Celtics are "getting close" and "going in the right direction," and the hope is that a deal could be finalized within a week. Seems the Celtics have made their latest offer and Smart and his camp are considering it.

With the Celtics officially out of the Kawhi Leonard sweepstakes, Danny Ainge moved to the next order of business: Marcus Smart.

While the Celtics are within their rights to hold firm on the qualifying offer and delay entry into the luxury tax status, this will be a good deal for all parties. The 2018-19 Celtics are loaded with talented wings, but they need Smart’s toughness to capture Banner 18.

And, league sources told Sporting News, Leonard has no interest in playing for the Raptors. There have been indications that he would sit out the entire season if necessary, and though that step would be drastic and unprecedented in today’s game, Toronto has forced the situation into uncharted territory by acquiring a player who has made it clear he does not want to be there.